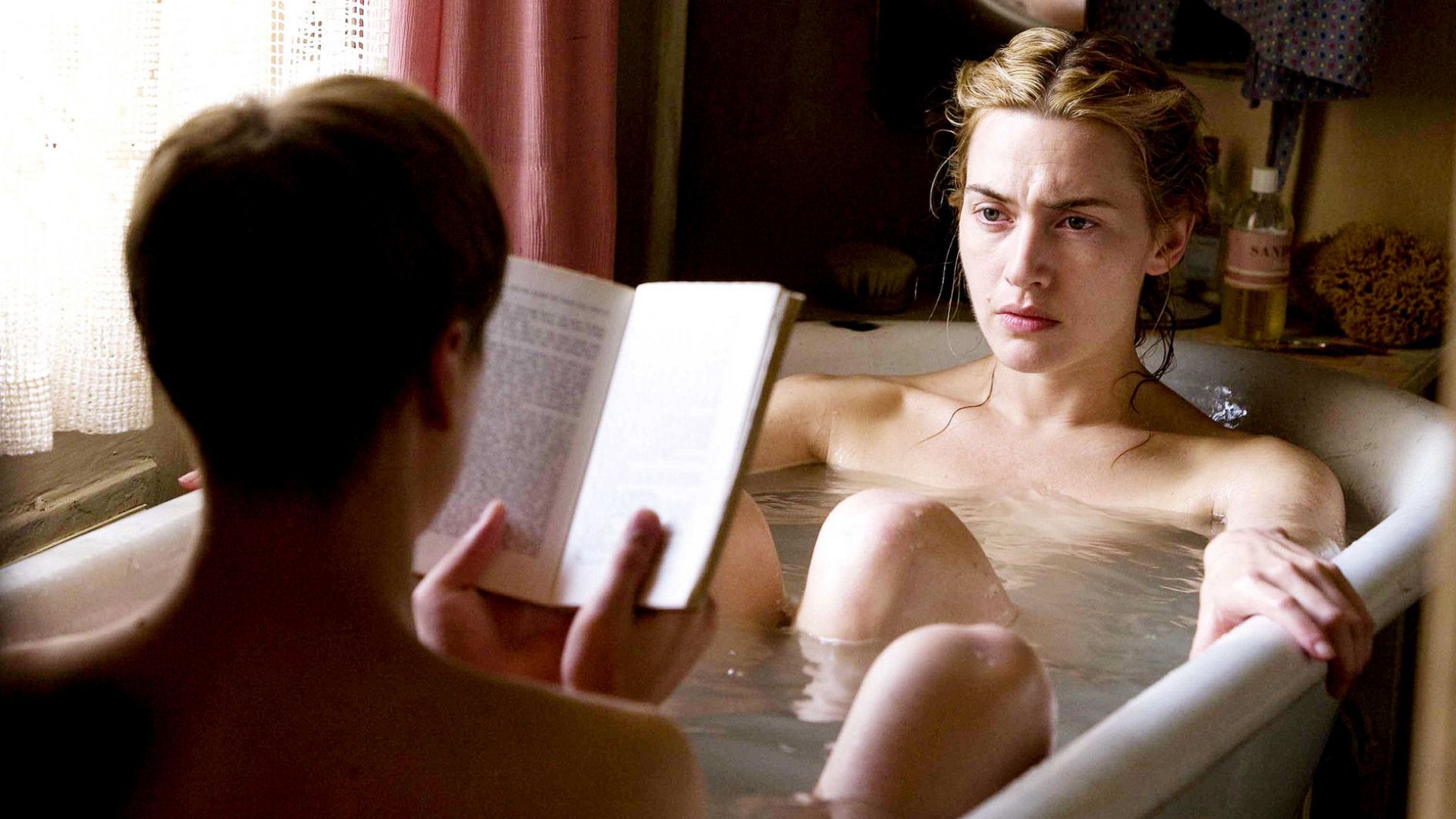 How far would you go to protect a secret? 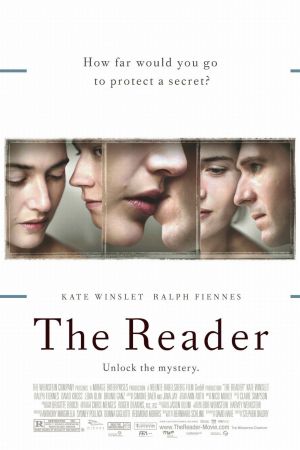 Though THE READER may boast the typical pedigree of a Holocaust film--acclaimed actors, a literary source, and an Oscar-baiting end-of-the-year release date--this drama has a significant difference: it focuses on a perpetrator, rather than the victims.

Kate Winslet takes on the hefty supporting role of Hanna Schmitz, a woman who has an affair with Michael Berg (German actor David Kross), a 15-year-old boy in 1950s Germany. They spend their brief romance alternately making love and focusing on literature, with Michael reading everything from Chekov to Homer to his lover. Soon, Hanna abruptly disappears, and Michael returns to his normal life. Almost a decade later, Michael is studying law, when he sees Hanna again; she is on trial for her crimes as an S.S. guard during the war. Michael is torn between a desire for justice and his knowledge of a secret that may save Hanna.

THE READER makes full use of hindsight and historical perspective. Based on the bestselling novel by Bernhard Schlink, the story is framed by an older Michael (Ralph Fiennes) who deals with both his personal history and the collective past--and guilt--of the German people. This is a complex film that doesn't give the audience any easy answers; Hanna is undoubtedly guilty of horrific crimes, but she is a multilayered character who is always fascinating and always human, thanks to the terrific performance of Winslet, who plays Hanna over four decades.

Director Stephen Daldry earned an Oscar nomination for his work on another literary adaptation, THE HOURS, and he deserves more praise for this polished film.