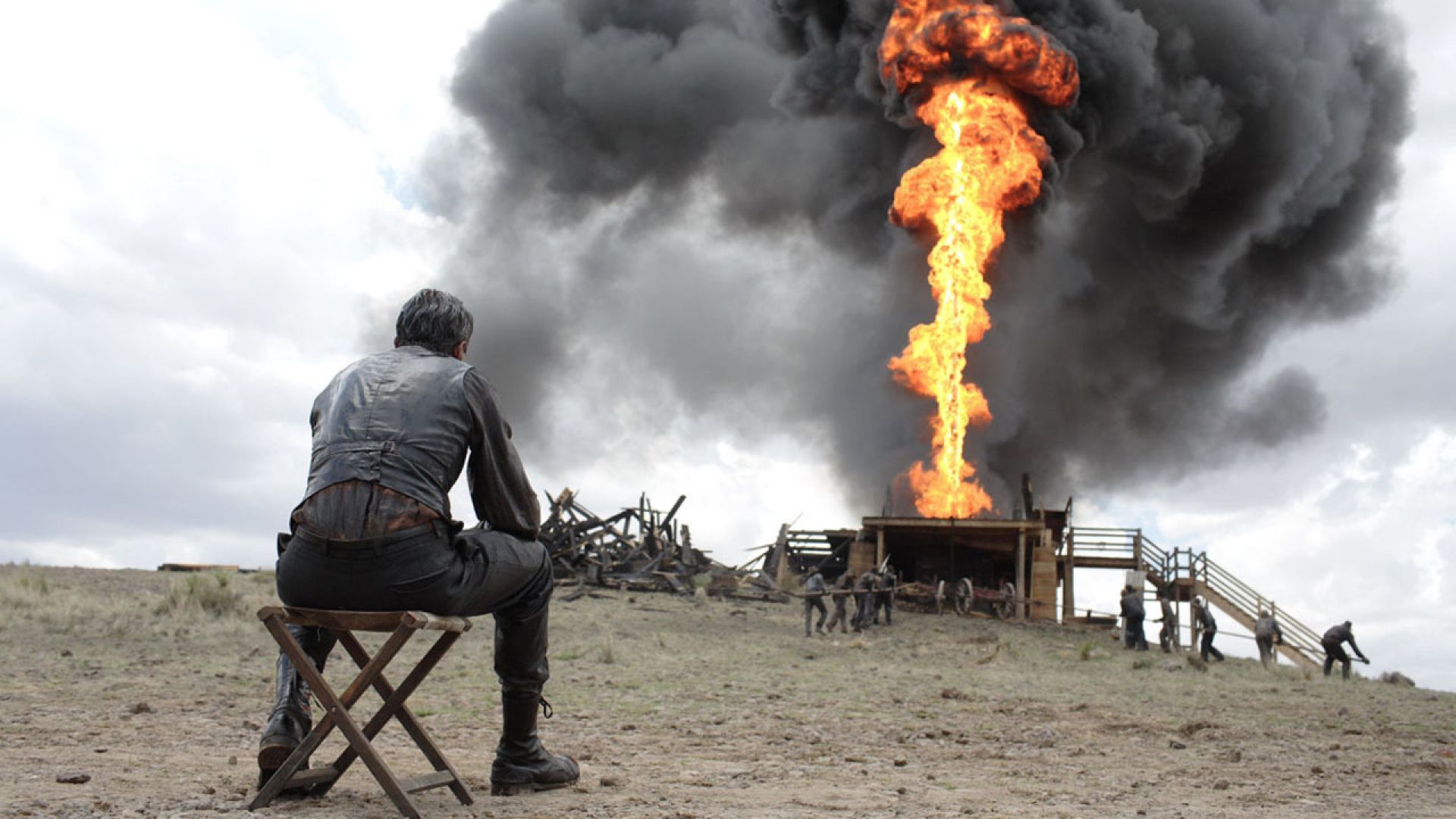 There Will Be Blood 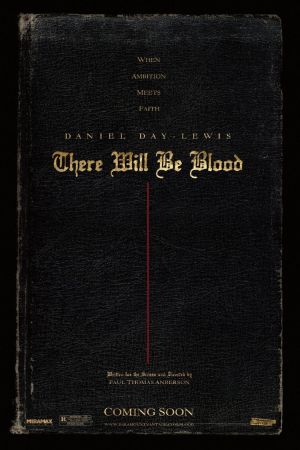 Director Paul Thomas Anderson’s THERE WILL BE BLOOD is a masterly, unflinching examination of a consummately evil man. Daniel Plainview (via a transcendent performance by the great Daniel Day-Lewis) is, as he likes to remind those around him, an oil man: he finds it, he drills for it, and he makes money from it. Following a tip from a visitor named Paul Sunday, whose family sits atop a veritable ocean of oil, Plainview travels to the town of New Boston, California, with his young son.

Sunday’s preacher brother Eli (both roles are played by the excellent Paul Dano) grudgingly accepts Plainview’s ambitions under the condition that he help fund the town church. As Plainview’s plans come to fruition, a series of events begin to fracture the insular world he has constructed for himself, pitting Plainview against Sunday and forcing him to become even more vindictive and ruthless. Anderson proved with BOOGIE NIGHTS and MAGNOLIA that he was adept at handling expansive storylines and layered plots; however, he stakes out a claim here as a new master of the cinematic epic.

The film is visually stunning, and alternates between lush widescreen shots of the desert and meticulously composed, darkly lit close-up of his actors, presenting complex images of the American landscape and the souls that dot it. As a narrative, THERE WILL BE BLOOD is told with a sense of economy, yet never at the expense of the film’s inherently grand scope. It’s difficult to determine precisely what Anderson wants his viewers to take from the experience: the film is, in the end, appropriately complex and ambiguous.

THERE WILL BE BLOOD forces us to confront Plainville, who seems to be a larger-than-life personification of evil; that we don’t entirely understand him at the film’s conclusion is not a shortcoming, but rather a tribute to the depths of this most vile creature and this most brilliant film.