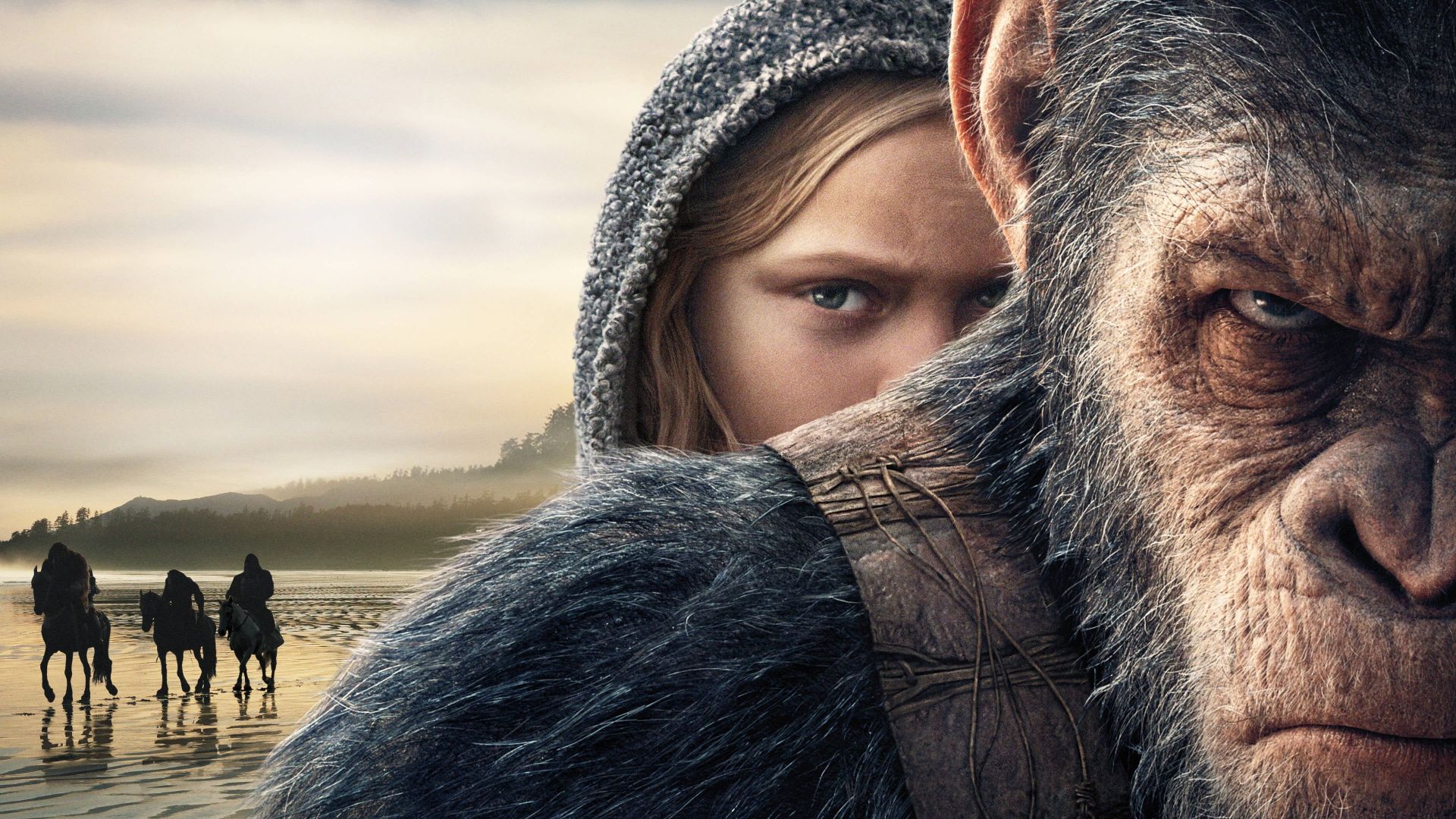 War for the Planet of the Apes

For freedom. For family. For the planet. 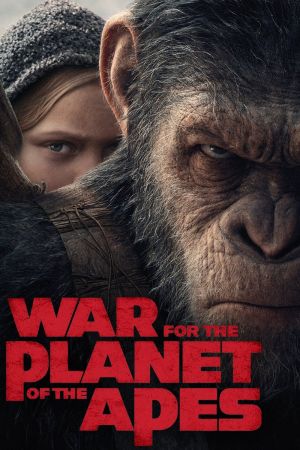 Caesar and his apes are forced into a deadly conflict with an army of humans led by a ruthless Colonel. After the apes suffer unimaginable losses, Caesar wrestles with his darker instincts and begins his own mythic quest to avenge his kind. As the journey finally brings them face to face, Caesar and the Colonel are pitted against each other in an epic battle that will determine the fate of both their species and the future of the planet.

Review: War for the Planet of the Apes

In all honesty, I have very little to say about War for the Planet of the Apes, apart from discerning strands of my immediate reaction on coming out of the cinema, which hasn’t changed even a little bit.