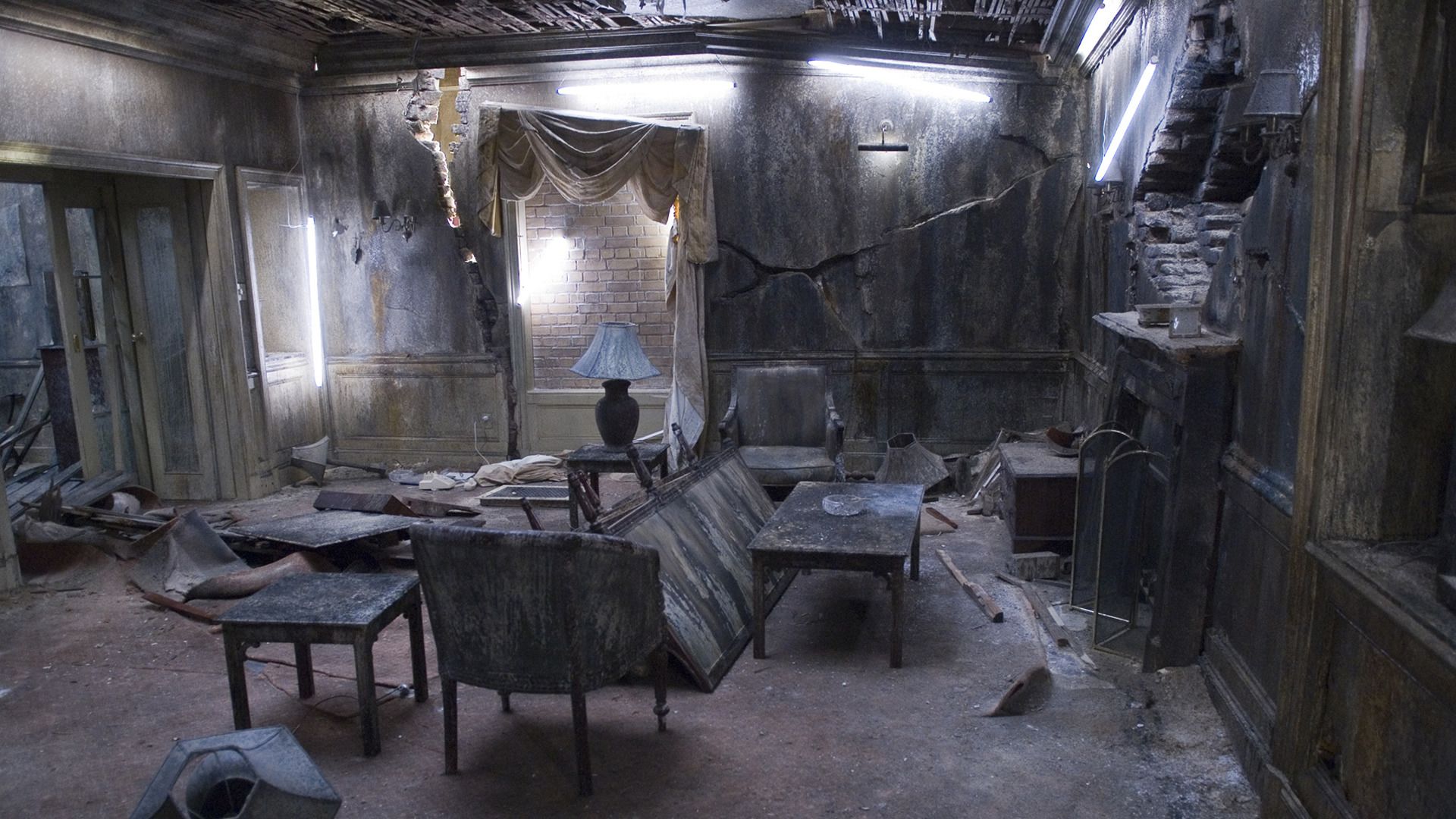 Based on the terrifying story by Stephen King 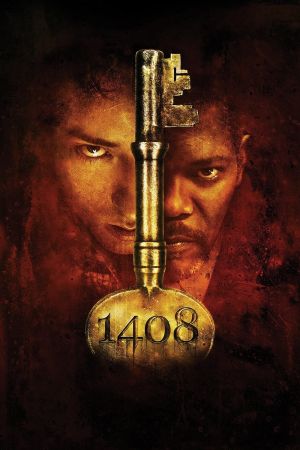 John Cusack (IDENTITY) plays Mike Enslin, a gifted writer who has turned his talents to paranormal travel books. His stays in haunted hotels never shake him, but he’s intrigued by New York’s Dolphin Hotel. Room 1408 has been the site of dozens of deaths, and this is a selling point for the skeptic in Mike. Despite the warnings of the hotel manager (Samuel L. Jackson, BLACK SNAKE MOAN), Mike resolves to stay in the haunted room. No one has lasted more than an hour in 1408, and Mike has his work cut out for him.

Though Cusack got his acting pedigree in comedies, he proves he’s able to adeptly carry a horror film. He’s in practically every frame of the film, often alone, and he’s great at making the audience share in his fear. This is the second English-language film from director Mikael Hafstrom (DERAILED), and he does a good job of establishing tension. A lot of the credit is due to the film’s sound crew, whose detailed work goes far in giving 1408 its unsettling feeling. Like THE SHINING, this is based on writing from horror master Stephen King, and it’s a similarly creepy tale set in a hotel. But in its execution, 1408 is far more indebted to classic horror films such as the original 1963 version of THE HAUNTING.