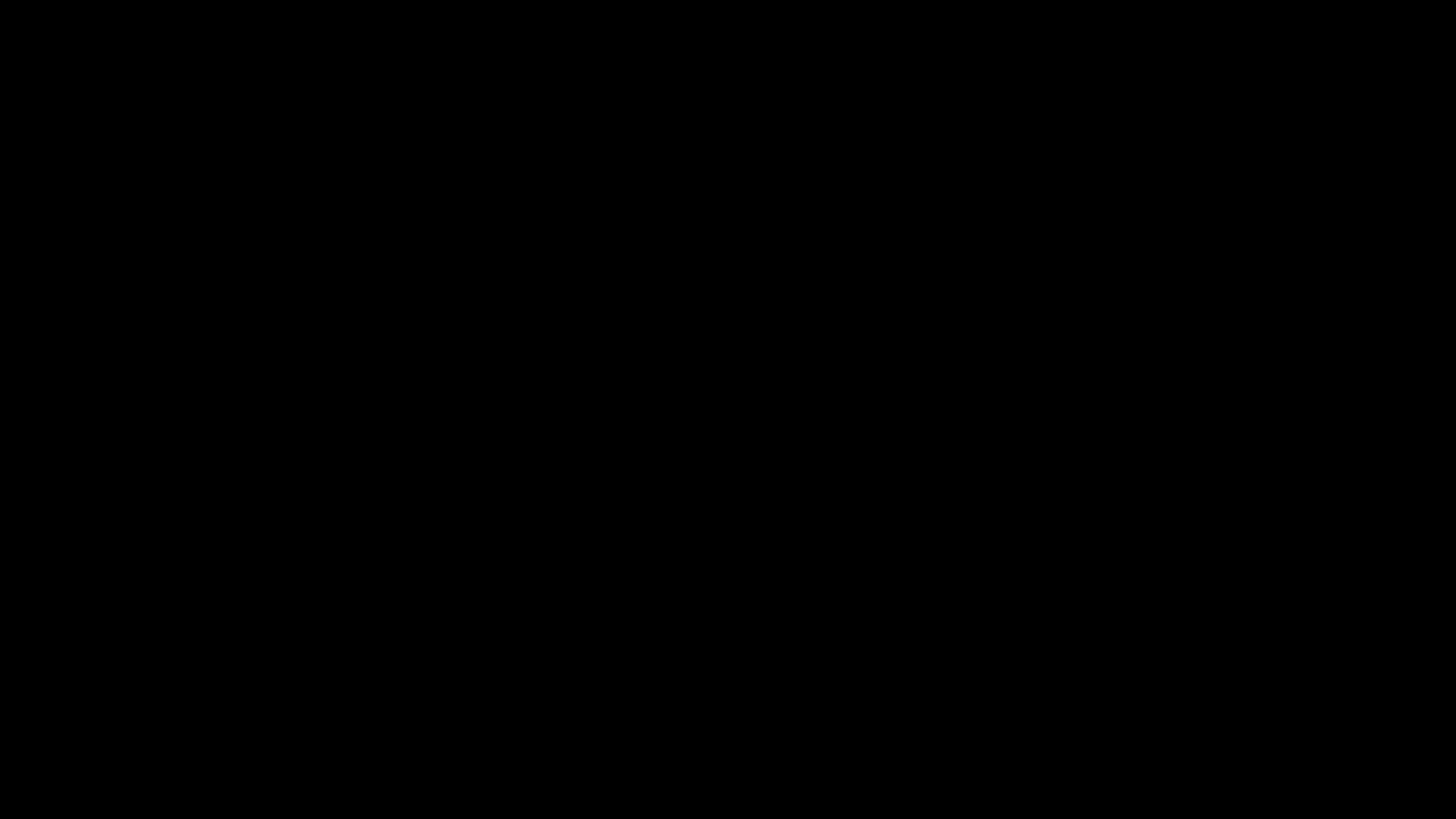 After making their way through high school (twice), big changes are in store for officers Schmidt (Jonah Hill) and Jenko (Channing Tatum) when they go deep undercover at a local college. But when Jenko meets a kindred spirit on the football team, and Schmidt infiltrates the bohemian art major scene, they begin to question their partnership. Now they don't have to just crack the case - they have to figure out if they can have a mature relationship. If these two overgrown adolescents can grow from freshmen into real men, college might be the best thing that ever happened to them.

Up until now in 2014, the film with the most laughs has actually been Phil Lord and Christopher Miller’s animated family feature The Lego Movie. It is by no real surprise that Lord and Miller’s newest live-action offering, follow-up to 2012’s 21 Jump Street, claims the title of best comedy of the year thus far.