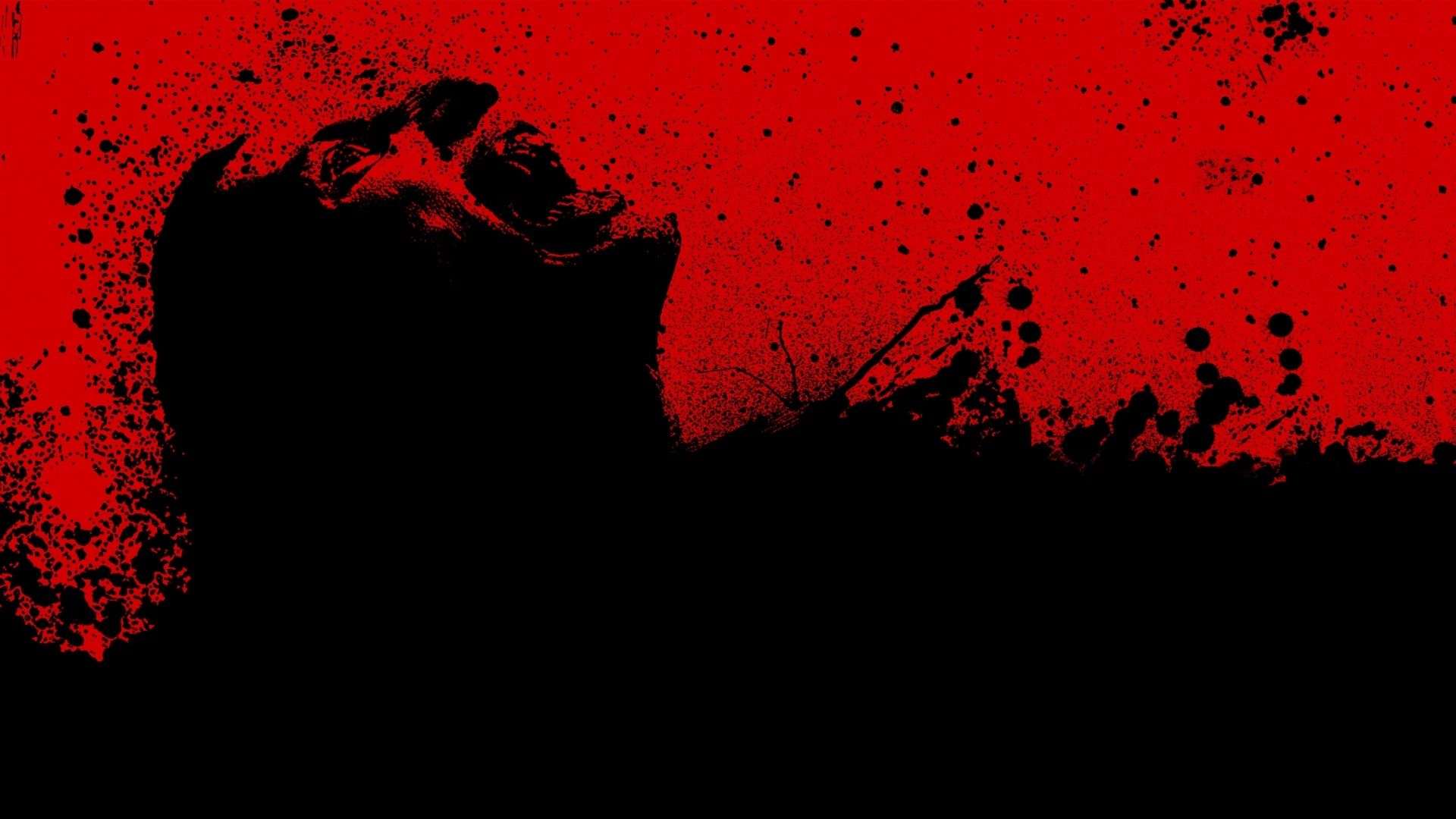 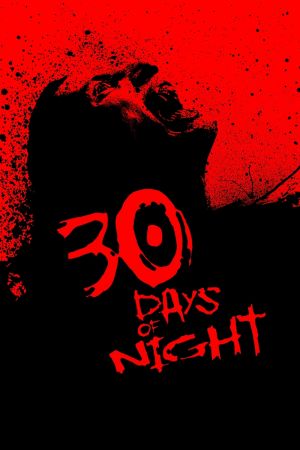 Based on the graphic novel by Steve Niles and Ben Templesmith, 30 DAYS OF NIGHT works overtime to pump fresh life into the vampire genre. Director David Slade (HARD CANDY) has created a series of pulse-pounding sequences, ripe with carnage, employing few tricks to keep his vision from getting lost in the seemingly tireless undertow of "undead" films.

Located in the northernmost part of Alaska, the town of Barrow experiences a complete lack of sunshine for an entire month once a year. The town is populated with tough, hardworking, and generally law-abiding citizens, so there hasn’t been much for Sheriff Eben Olesen (Josh Hartnett) to do except brood over his separation from his fire marshall wife, Stella (Melissa George). As darkness descends for its annual 30-day day, though, a series of bizarre discoveries rocks the town--and very soon vampiric Marlow (Danny Huston) and his minions arrive, slaughtering and sucking on everyone they can catch, safe in the knowledge that they have much longer than usual until sunup. Eben, his little brother Jake (Mark Rendall), Stella, and a handful of others are forced to hide and fight for their lives until the sun returns.

Clearly inspired by the sprinting zombies of Danny Boyle’s 28 DAYS LATER and Zach Snyder’s DAWN OF THE DEAD, Slade makes these vampires lightning-fast creatures of destruction. With ratlike makeup design indebted to NOSFERATU, they are effectively spooky. This is as much an action film as a horrific one. The lead-in time until the tale’s initial fireworks is brief, and the pace thereafter is relentless. The script, co-written by Niles, is tense and avoids tension-killing humor that ruins so many contemporary studio horror efforts.

30 DAYS OF NIGHT never plays it safe; primary characters bite the dust, children fall into harm’s way, and a lot of pretty white scenery turns red before our eyes.