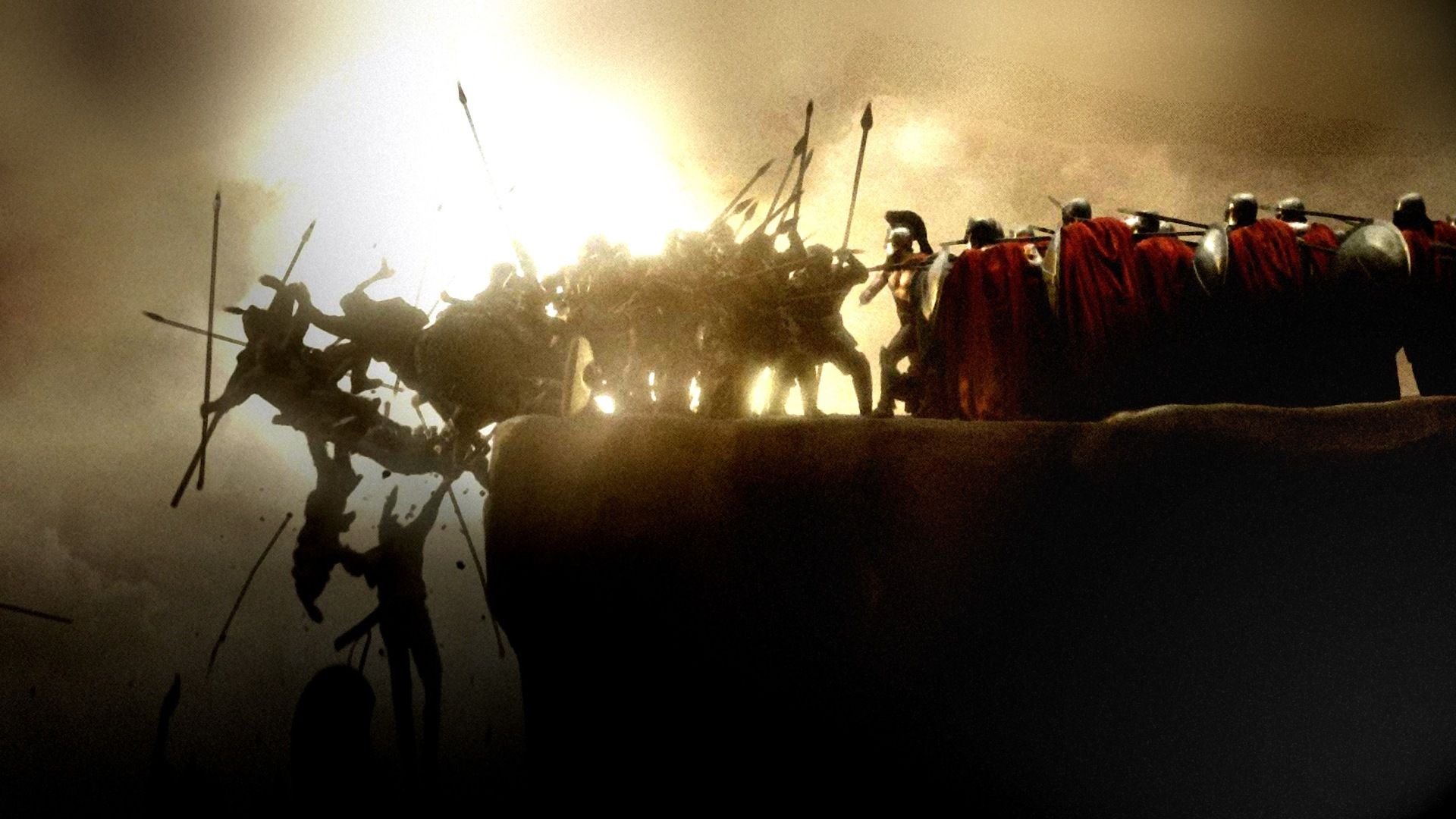 Feel the wrath in IMAX 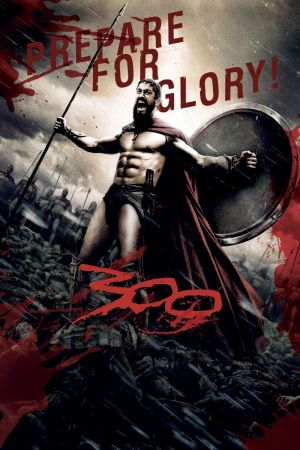 Based on the graphic novel by Frank Miller and Lynn Varley, 300 takes over the screen like an invading horde. With all the gushing blood of a horror movie and the scope of a classic epic, the second film from Zack Snyder (who helmed the 2004 remake of DAWN OF THE DEAD) is an impressive visual spectacle. Gerard Butler (THE PHANTOM OF THE OPERA) plays Leonidas, the king of ancient Sparta. The city is famous for its warrior philosophy, and Leonidas won’t kneel to the demands of Persia's King Xerxes (LOST's Rodrigo Santoro). Instead, Leonidas leads his 300-strong army against Xerxes's army of millions. Meanwhile, his wife (Lena Headley, THE BROTHERS GRIMM) campaigns in Sparta for the city to send reinforcements as she butts heads with the treacherous Theron (Dominic West, THE WIRE).

With its gore and scale, 300 marks director Snyder as a possible successor to Peter Jackson's throne. Jackson also got his start in horror with BAD TASTE and DEAD ALIVE, and the two men share a penchant for ambitious battle scenes. The huge fights in 300 rival Jackson's efforts in the LORD OF THE RINGS films. David Wenham, who starred in two of the Tolkien-based films, plays Dilios, one of the Spartan soldiers. Though the cast doesn't boast any A-list stars, the actors ably fill their larger-than-life roles. In a film filled with men, Headley stands out as Queen Gorgo. She matches her warrior husband in strength, while showing love toward Leonidas and their son. Though there are scenes that demonstrate the humanity of the characters, 300 is undeniably about bravery and blood, and it succeeds because of the stylish depictions of both.