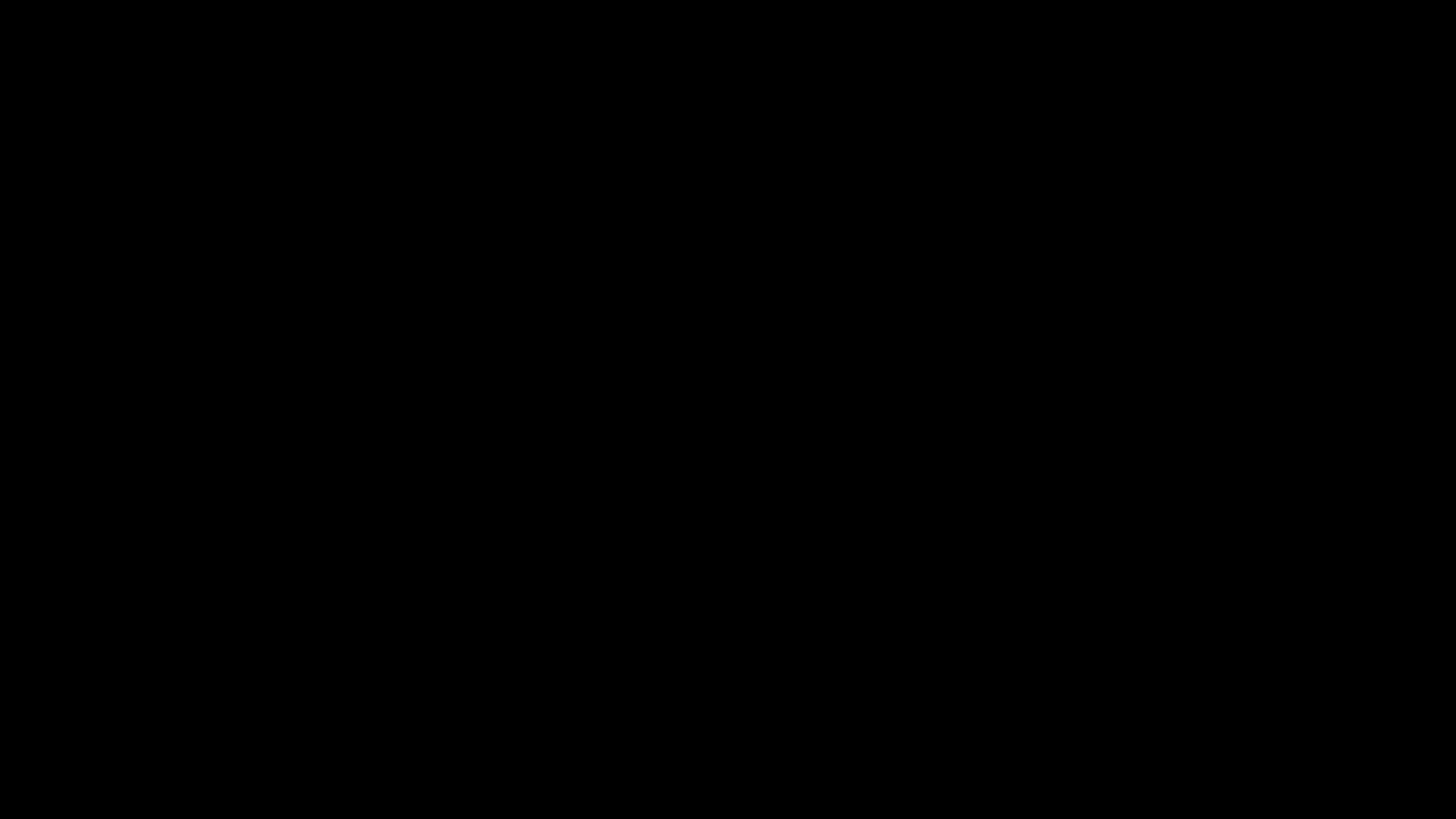 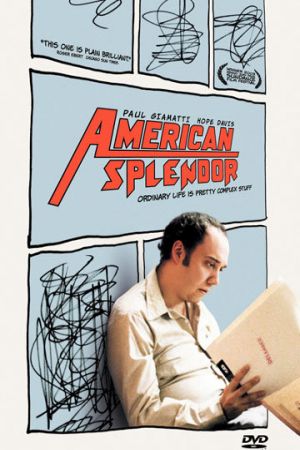 I first saw this quirky little number as a preview on work experience with a film magazine, and even on a tired mind at the end of a day in an office it made quite an impression. Without knowing what to expect, I watched the trials and tribulations, the extraordinary ordinariness of the life of Harvey Pekar and thoroughly enjoyed myself. I won’t say too much about the film beyond the main premise, because I think it is best viewed with an open mind. It’s that sort of film; it surprises and charms you at every turn. It is not easy viewing, perhaps, and requires some thought and watchfulness, but it rewards you with a feeling of real cinematic satisfaction, and is a tribute to dryly humorous, intelligent film-making.

It is enough to say that this is the film based on the successful Indie comic book penned by Pekar. Pekar is about as ordinary an American Joe as you could wish for- and wonderfully tetchy and erasable into the bargain. His deadpan observations on the mild insanities of everyday life lead him to writing his own strip, a strip that becomes an underground hit after it is drawn out for him by an artist friend, launching Harvey into one of the most eccentric, tender and loyal marriages, and the limelight’s harsh glare.

The film plays with your sense of reality as the real Harvey moves in and out of staged interviews, blending the fictional Harvey and the real Harvey in a rich and satisfying mix of fiction and reality- or, at least, the fiction we call reality. As the tag-line says, “Ordinary life is pretty complex stuff,” and even if more than once you want to shake Pekar by the shoulders and yell at him, you realise that what he is saying and doing, you would say and do, too, in the same situation. Brutally honest, hysterically truthful, American Splendor is a wonderful piece of quietly knowing film that will leave you moved, motivated and even perhaps hopeful about life once more.