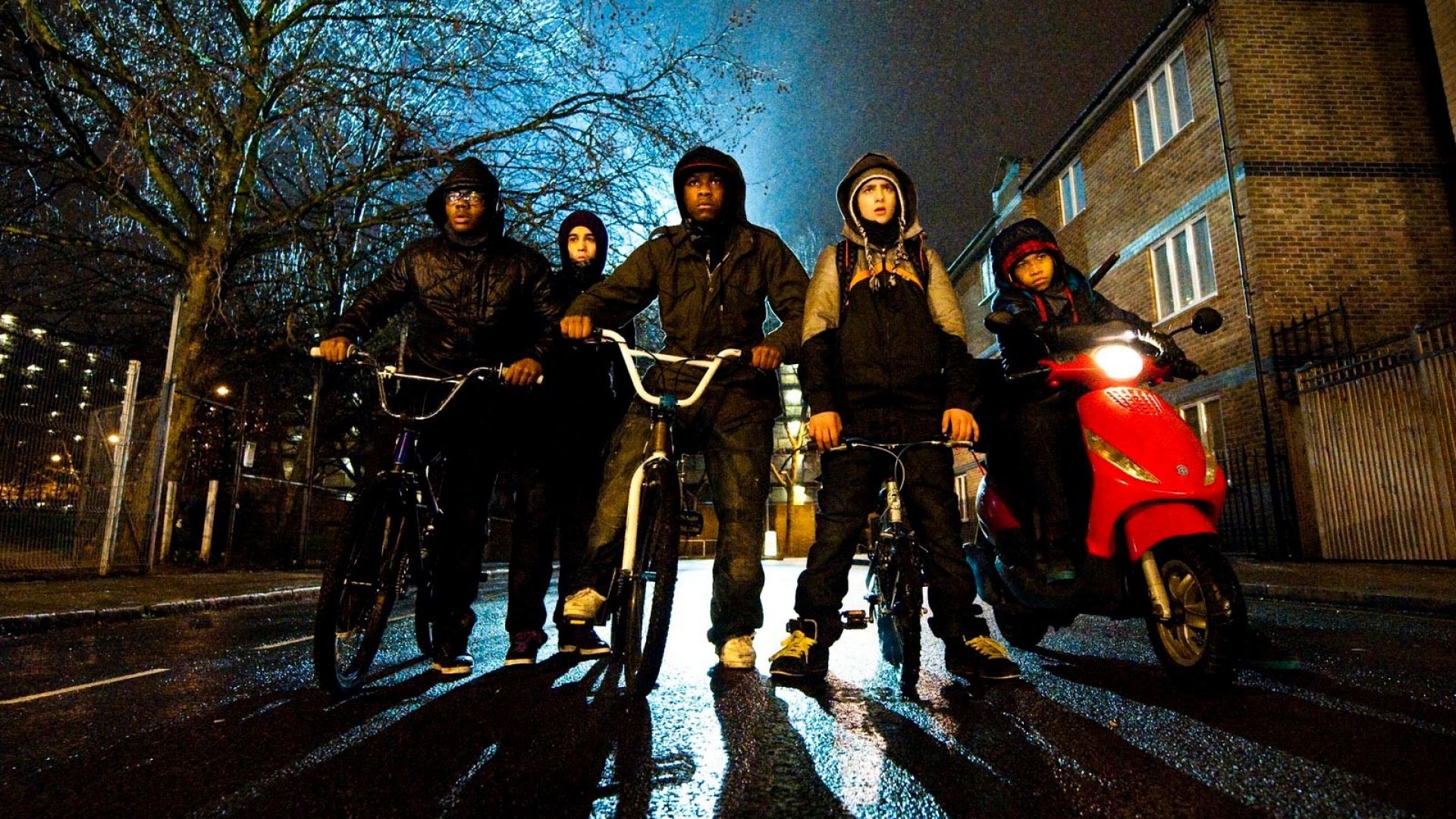 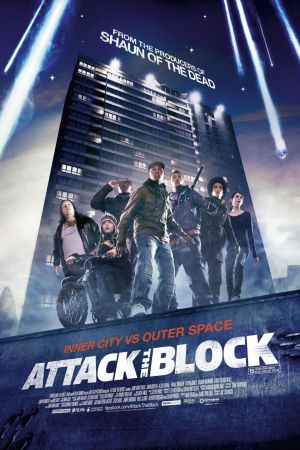 About a teen gang in South London defending their block from an alien invasion.