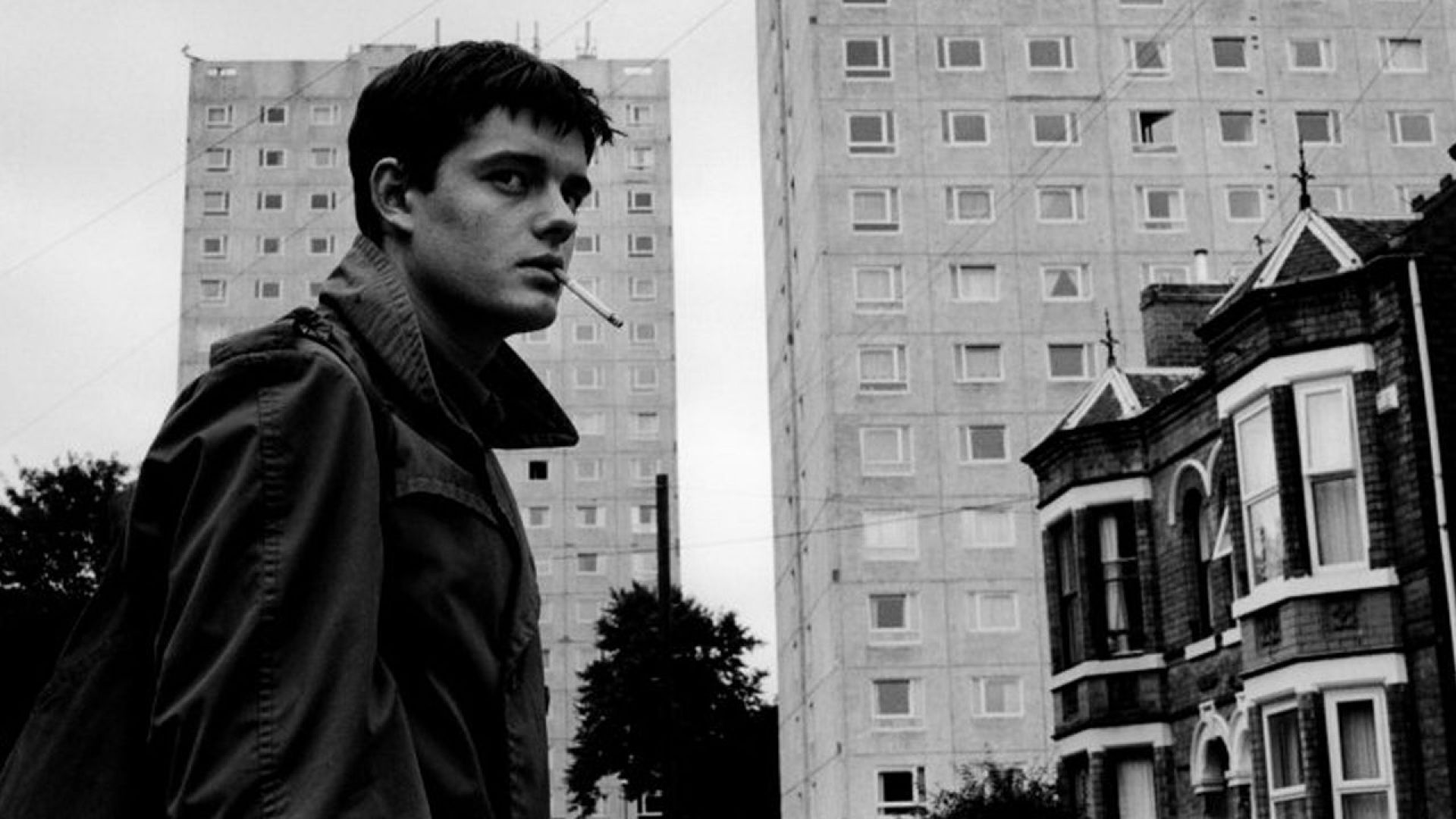 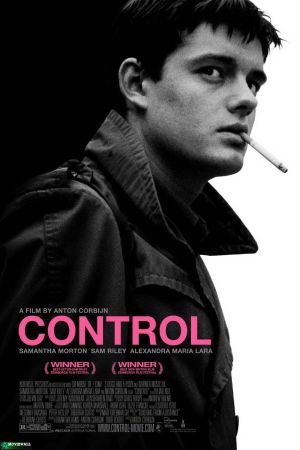 Based on the memoir TOUCHING FROM A DISTANCE by Deborah Curtis, Anton Corbijn’s CONTROL is as near perfect a filmic telling of the story of Joy Division and Ian Curtis as any fan could hope for. It’s also a beautifully rendered piece of cinema about the crippling effects of love and regret, and the salvation we seek in art.

Born out of England’s post-Sex Pistols punk explosion, Joy Division played a dark, minimalist version of the nascent sound, and became cult heroes thanks in part to their brilliant yet disturbed frontman Ian Curtis (played by an eerily perfect Sam Riley). Corbijn does a wonderful job recreating the Manchester band’s music and live show, cutting straight to the essence of Joy Division’s unique appeal.

Credit must also be given to the three actors who portray the rest of Joy Division. Playing all the instruments themselves, they perfectly capture the band’s powerfully stoic presence, one that translates both live and on record into the sonic equivalent of an existential crisis. CONTROL, however, is ultimately about Curtis’s tumultuous marriage with his wife, Deborah (Samantha Morton), and the way that Joy Division became an aesthetic manifestation of his pain - one that was both physical (Curtis was an epileptic) and emotional.

Corbijn evokes Curtis’s hurt and isolation with both honesty and subtlety: a photographer originally, he frames each shot to look like a stark black-and-white photo from an album the audience was never meant to see, making Curtis’s pain palpable and his eventual suicide that much more tragic. The overtones to the later suicide of Kurt Cobain are hard to avoid, but where Cobain’s suicide has always been discussed in terms of the pressure he felt as a rock star, Curtis’s, as rendered by Corbijn, is a pain anyone could potentially be forced to suffer through.