It's Not About Sex, It's About Power! 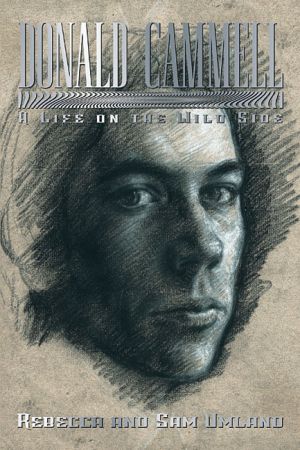 When studios take films from directors and re-cut them, most directors slate the re-cut in the press and renounce their name from the credit, making it an 'Alan Smithee' film. When Wild Side was taken away from Donald Cammell, he shot himself. Having been consigned to being TV movie fodder though for four years, the film now resurfaces cut back to something like Cammell's original vision.

The story is largely reminiscent of the later/ earlier (depending on your view) Bound (1996) as Heche plays a banker making a handy sideline in being a call girl, who gets mixed up with a dodgy businessman and his undercover FBI chauffeur, before she falls for the crook's wife, as such characters seem wont to do. Various plots and counter plots then revolve around a stash of laundered money and the chances that one or more of these characters will not survive the end of the film.

Wild Side as we now see it is anything but a TV movie, owing as much to its flashback/forward structure, off centre dialogue and near farcical plotting, as to Chen and Heche's excellently delicate yet ambiguous performances. The result is a sexy, well thought out dark tale and some-where, Cammell is hopefully well satisfied.