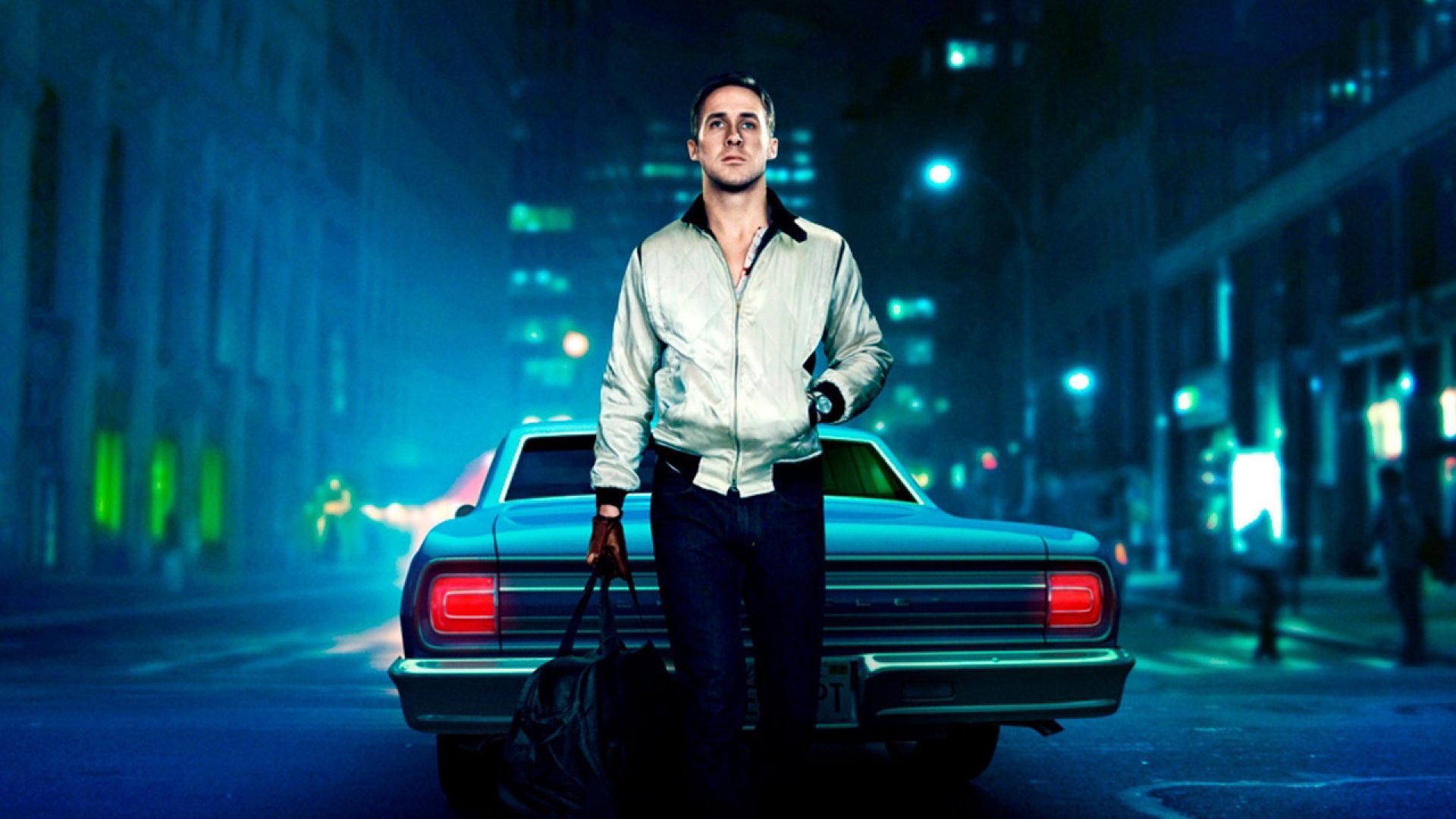 There Are No Clean Getaways 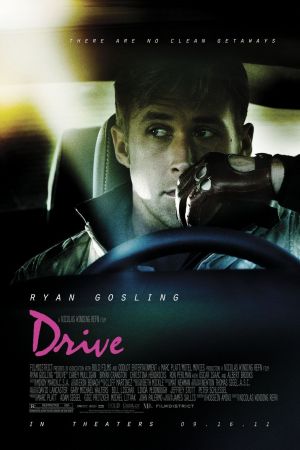 Directed by the Danish Nicolas Winding Refn, the film tells of a Hollywood stunt performer- promoted-to-wheelman's discovery that a contract has been put on him after a heist gone wrong.

Starring Ryan Gosling and Carry Mulligan, the film won the Best Director Award at the 2011 Cannes Film Festival and has since gained a huge 'cult following'.