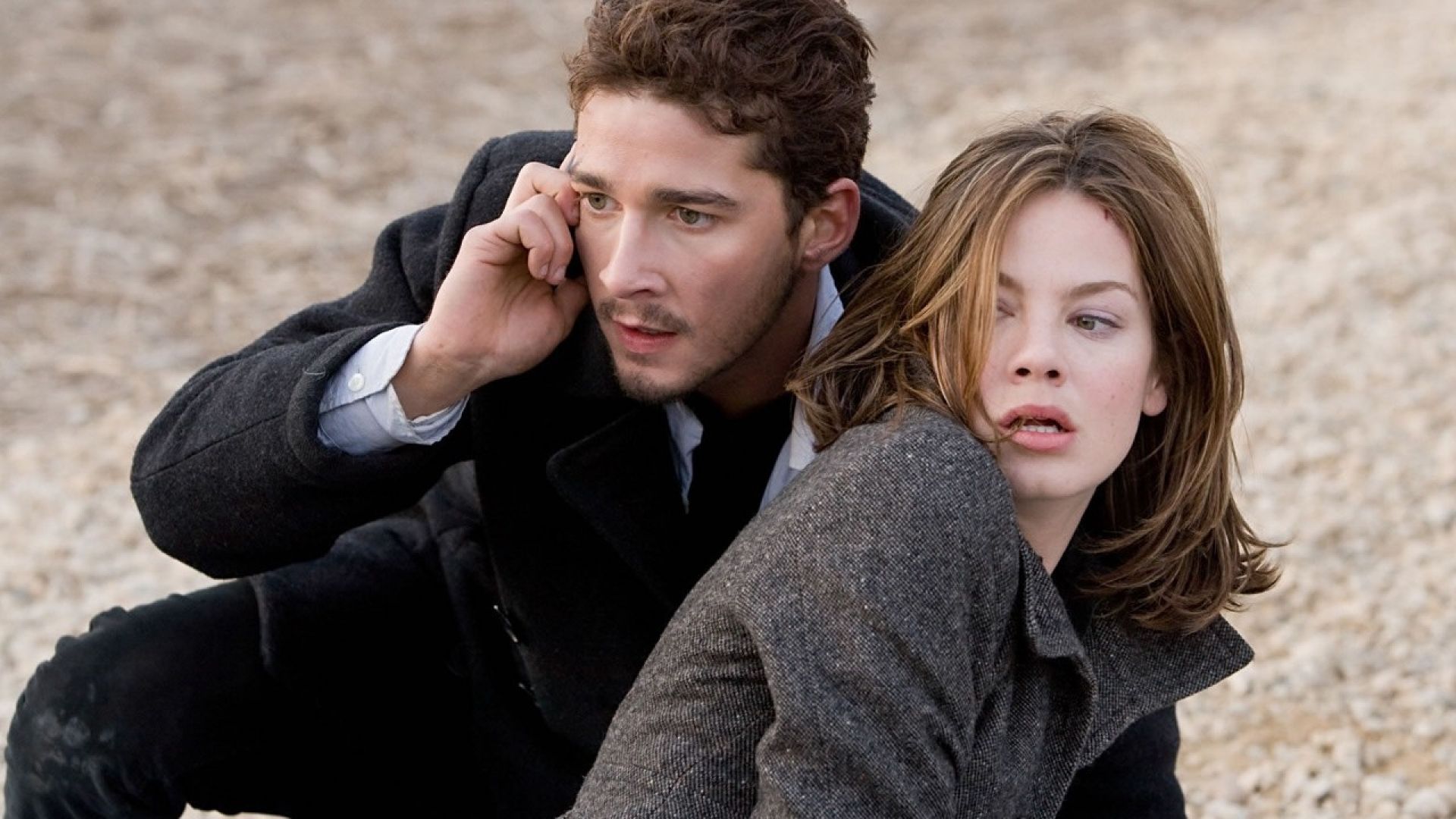 If you want to live you will obey 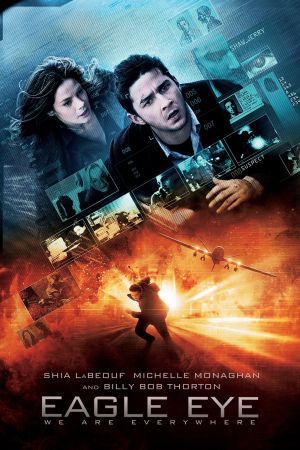 D.J. Caruso (TAKING LIVES, DISTURBIA) directs this tale of intrigue that utilizes technology as a character. Jerry Shaw (Shia LaBeouf) is a slacker who works at Copy Cabana--until he returns home after receiving bad news about his brother to find his apartment filled with incriminating packages, and receives a phone call from a mysterious woman advising him to vacate the premises immediately.

Single mom Rachel Holloman (Michelle Monaghan) also finds herself at the mercy of the mystery caller after seeing her young son off on an overnight school trip. Soon, these two strangers find themselves caught in a tangled web, taking directions from the female caller who makes it very clear that if they disobey her, there will be consequences for them and their families. They have no control over the course that's been set in motion.

But the real question is, who is making these calls and what is their ultimate goal? Filled with explosive action, car crashes, and high-tech hi-jinx, this thriller moves at breakneck speed. Technology is the co-star here: electronic signs relay the next move to Jerry and Rachel, traffic lights change as needed, and strangers' cell phones ring with directions.

The strong supporting human cast includes Billy Bob Thornton as a hard-nosed FBI agent who is investigating LaBeouf for terrorism, and Michael Chiklis as the Secretary of Defense. Rosario Dawson, Ethan Embry, and Anthony Mackie also star in the film, for which Steven Spielberg served as executive producer. LaBeouf remains an interesting young actor, able to move from action sequences to emotional moments with ease, and Monaghan protects her screen son with a mother's ferocity