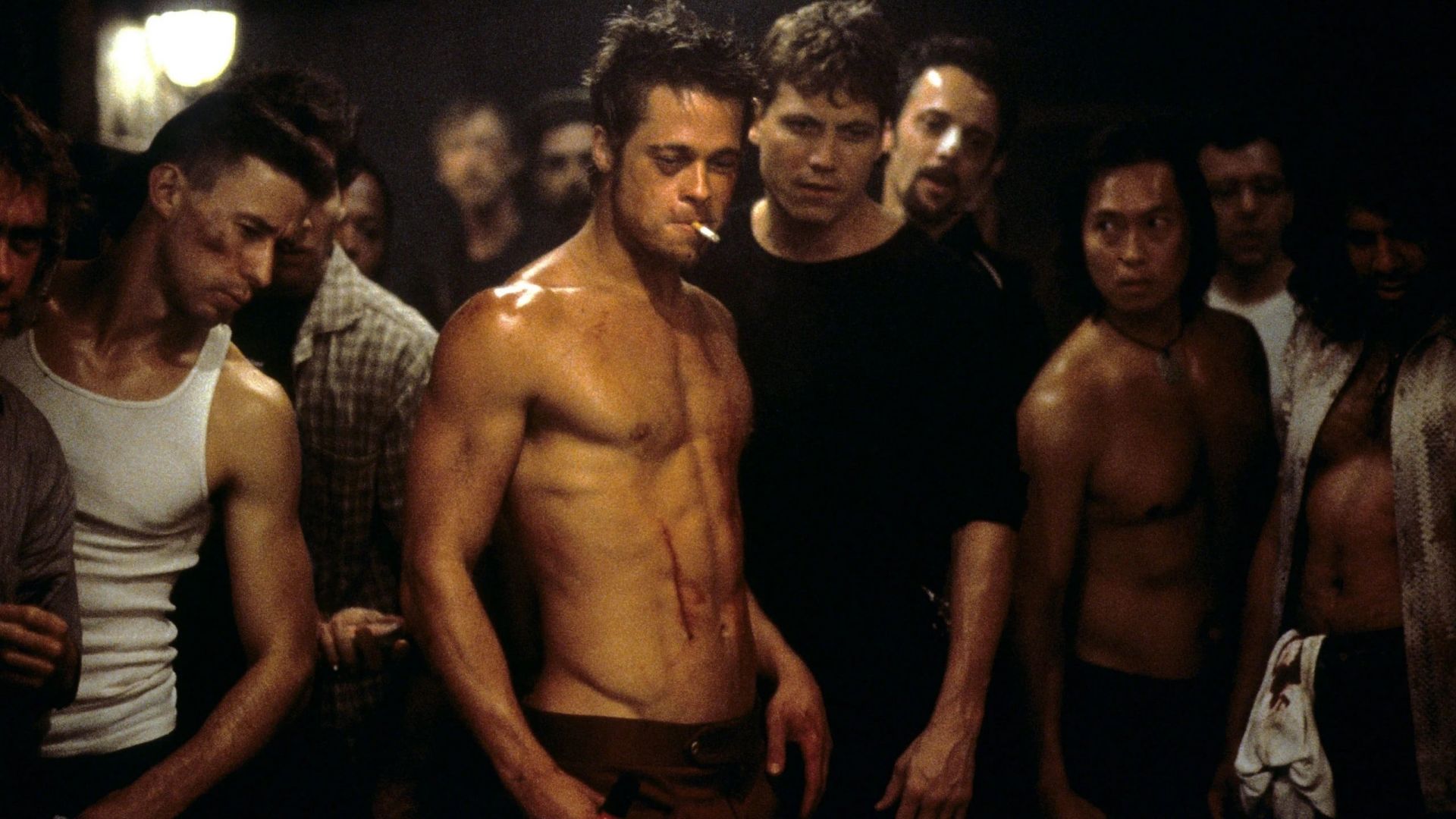 How much can you know about yourself if you've never been in a fight? 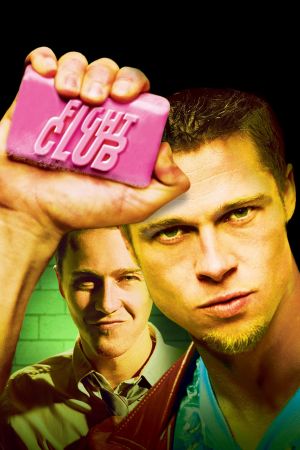 A lonely, isolated thirty-something young professional seeks an escape from his mundane existence with the help of a devious soap salesman. They find their release from the prison of reality through underground fight clubs, where men can be what the world now denies them. Their boxing matches and harmless pranks soon lead to an out-of-control spiral towards oblivion.