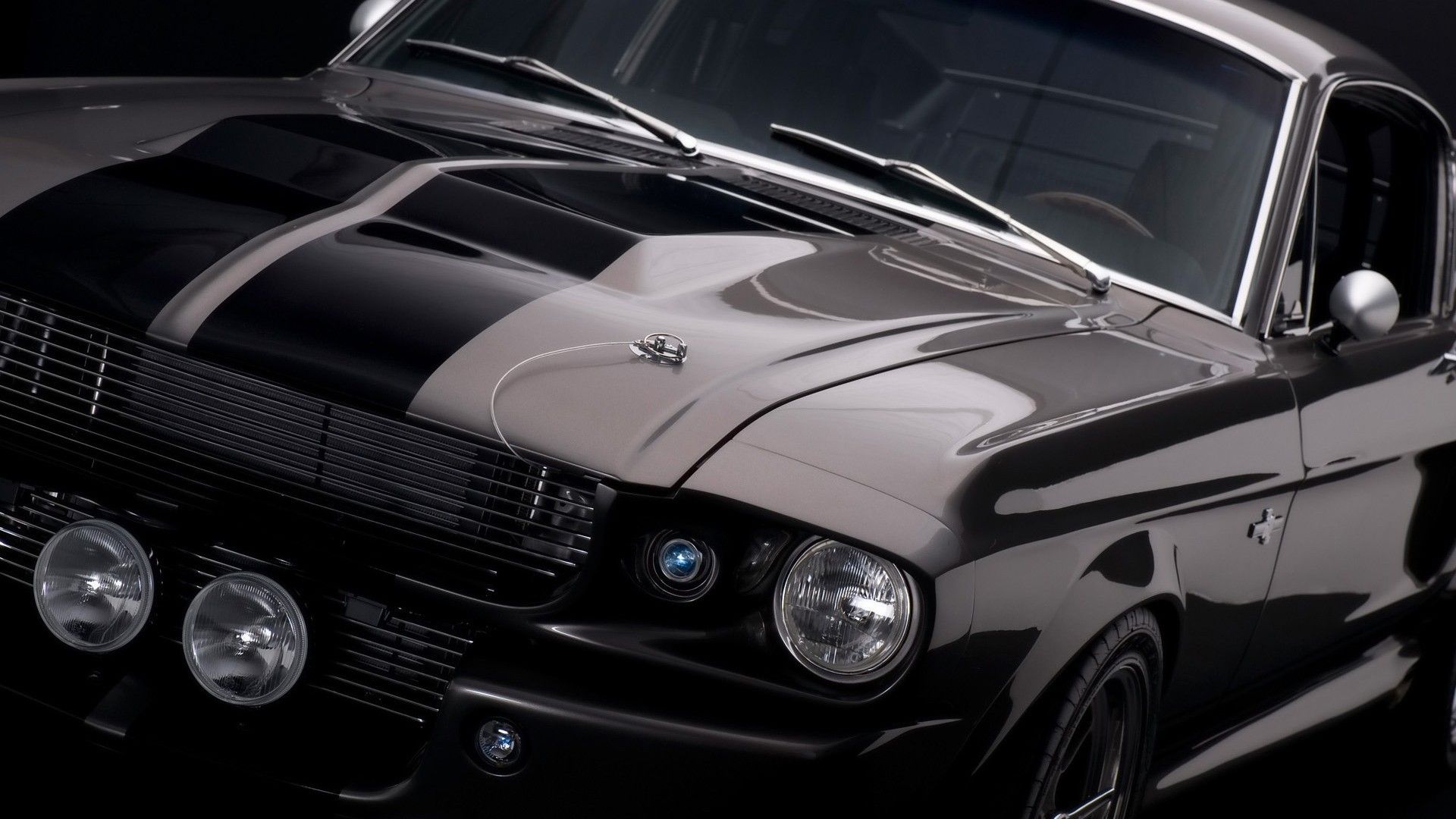 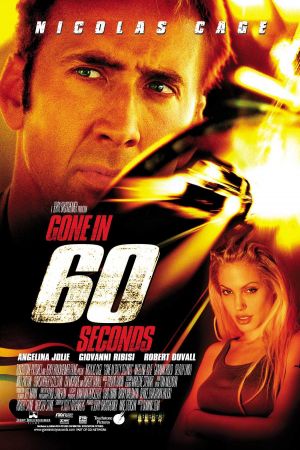 This is a very sexy film. There are sexy cars, sexy car chases and, above all, sexy stars in the form of Angelina Jolie and Nicholas Cage.

Granted, it isn't amazingly strong on plot, but the main idea is a good one, and the action built around it is so superb, that you don't really notice.

Randall 'Memphis' Raines is the most accomplished car thief Long Beach has ever seen – "Car theft in Long Beach went down 47% when Randall Raines walked away from the life" - he is a legend with the police and the underworld alike. He is also retired – he hasn't stolen a car for the last six years, but when his younger brother Kip gets into the business, he also lands himself in a whole lot of trouble with Raymond Calitri, the new local crime boss. In order to save his brother's life, Randall agrees to return to the scene of his past glories and attempt to steal fifty cars in one night. His first task is to round up his old gang, which includes ex-lover Sway (Jolie) and hard-man Sphinx (Vinnie Jones, in an amusing but silent appearance).

Most of the cars on the list are your run-of-the-mill Porsches, Mercedes, Ferraris etc., but there's one – a 1967 Mustang, codenamed Eleanor - with which Raines has a history: whenever he has attempted to steal it before, something has gone wrong. The thieves are followed around town by Raines' old adversary, Detective Castlebeck, who seems to spend much of the film sitting around waiting for something to happen, before suddenly leaping into action with some slightly dubious detective work.

It all turns out well in the end though, with the bad guys being suitably bad, the good guys making stealing cars seem fantastically glamorous (and easy), and the police falling over themselves in their efforts not to catch them.

There are several very funny scenes in the film – the one where Raines asks Sway "what's more exciting, having sex or stealing cars?" is one of the best. Her reply? "How about having sex while stealing cars…..?"

One final thing: if you can avoid it, don't come and see this film in your car – the drive home might be a touch scary for your passengers if you do…