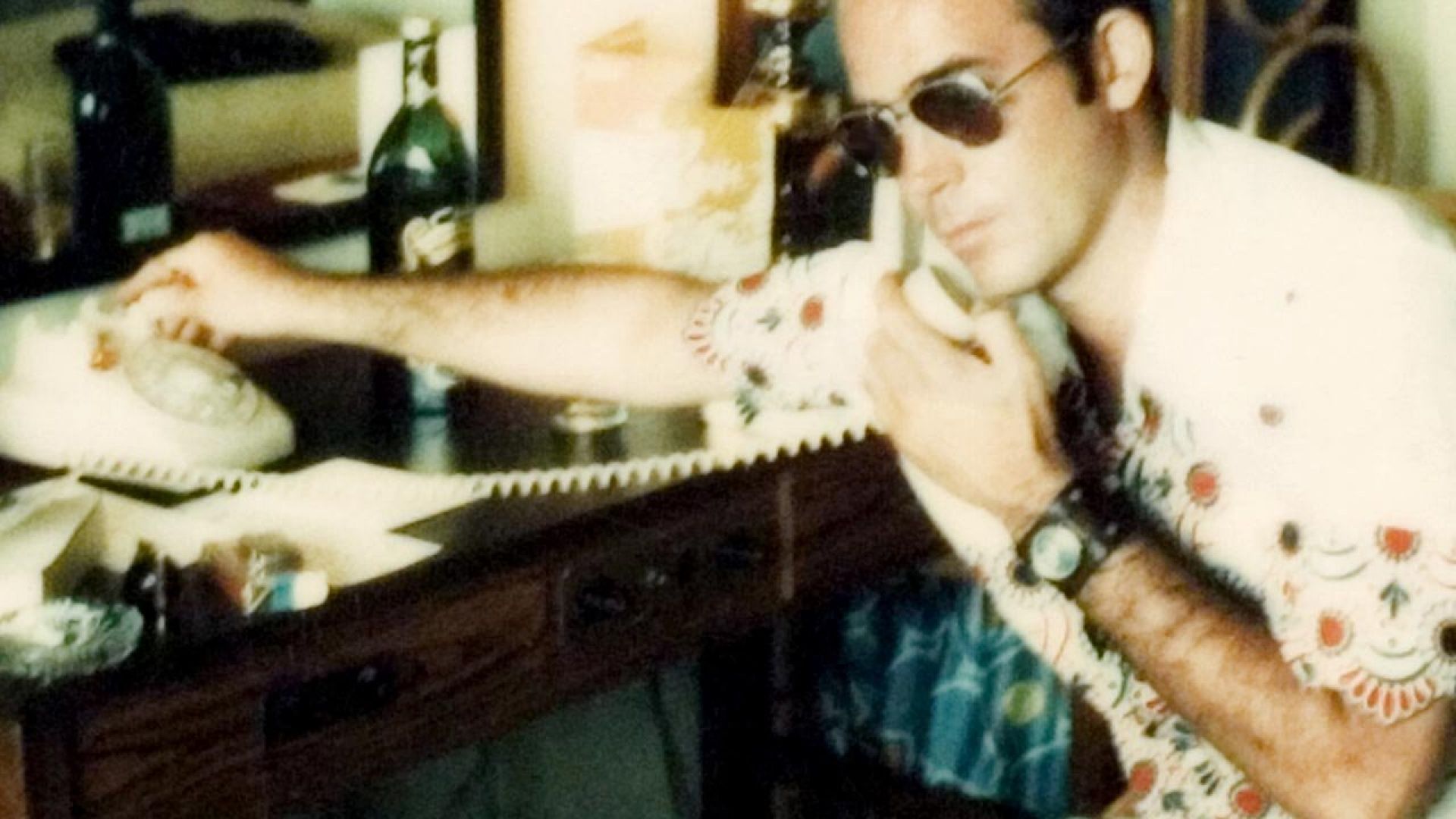 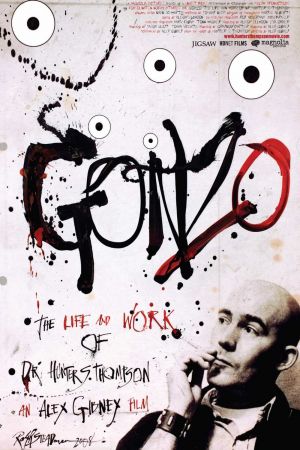 Few journalists have attained the notoriety of Dr. Hunter S. Thompson. His legendary status is due as much to his scintillating writing as his outrageous antics. He became a living legend whose persona often overshadowed his work. However, Thompson's steadfast ability to remain true to his convictions created an entirely new style of journalism, dubbed "gonzo," and has solidified his place in history as one of America's most influential writers and rebels.

Fueled by a raging libido, Wild Turkey, and superhuman doses of drugs, Thompson was a true iconoclast: goring sacred cows with impunity, hilarity, and a steely-eyed obsession to right wrongs. Focusing on the good doctor's heyday--from 1965 to 1975--the film also includes clips of never-before-seen (and heard) home movies and audiotapes, and passages from unpublished manuscripts. Director Alex Gibney intelligently interviews a broad spectrum of Thompson's peers and paints a three-dimensional portrait that reveals what a larger-than-life icon he was, a man whose actions both attracted and repelled the people closest to him.

What's remarkable is how daring he truly was in taking on the establishment and how absent that voice is today. His passing created a void that may never be filled, but Gibney's terrific film, in doing justice to the writer, the legend, and the man, at least helps preserve his legacy.