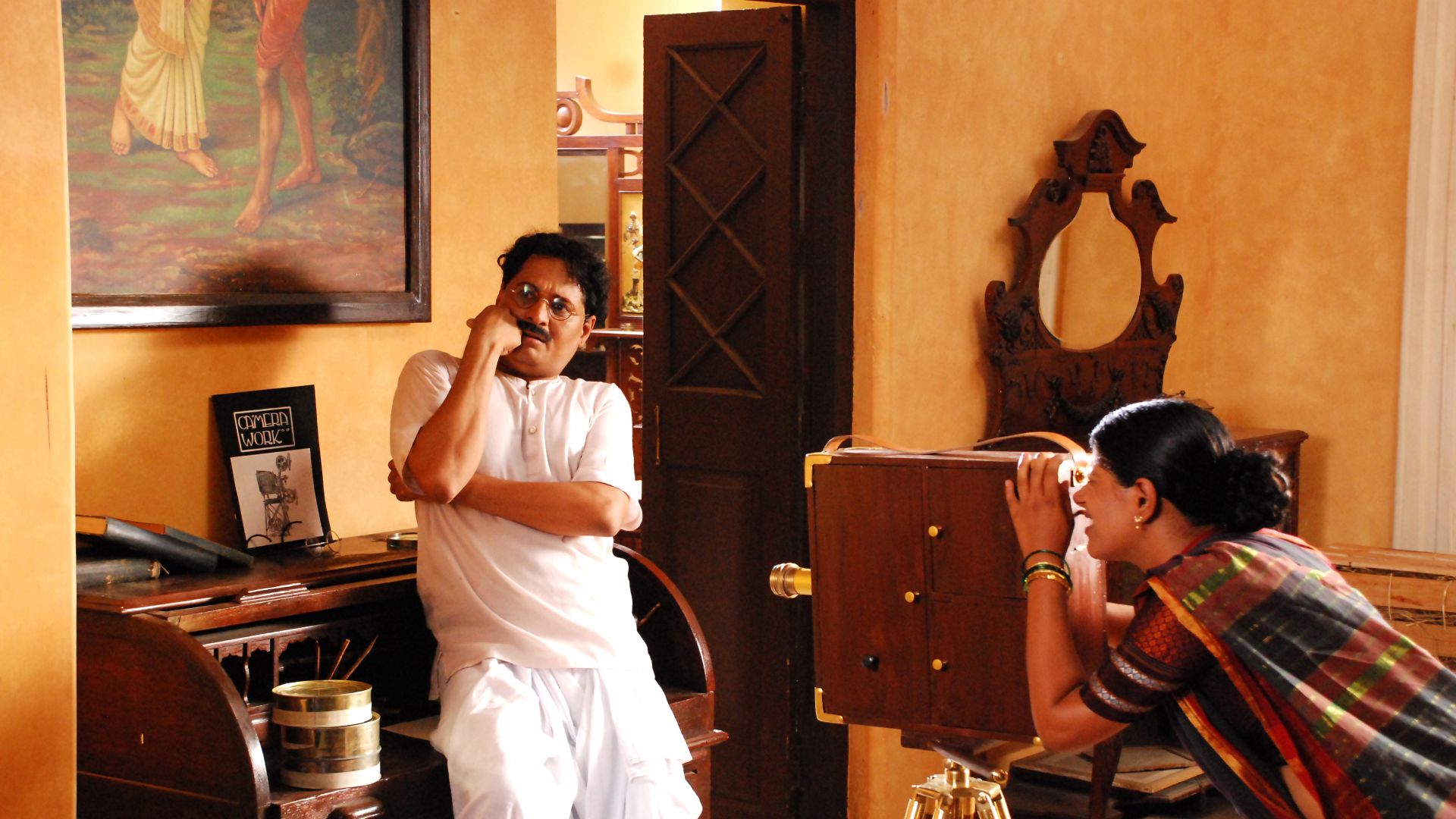 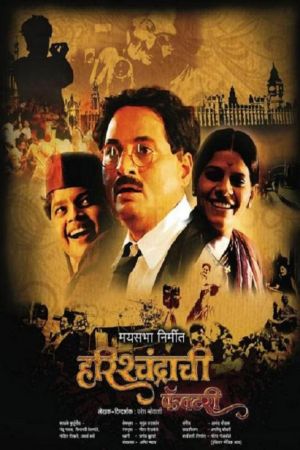 As a very special event for the Southampton Film Festival, we are showing this Indian Oscar nomination in association with City Eye. We hope the director and producer will be flown in to present the film which has not been on general release. In this comedy drama set in 1913, India's cinema industry is born from efforts to make India's first feature length B&W silent film. This is a joint event with Art Asia and City Eye as our contribution to Southampton Film Week.