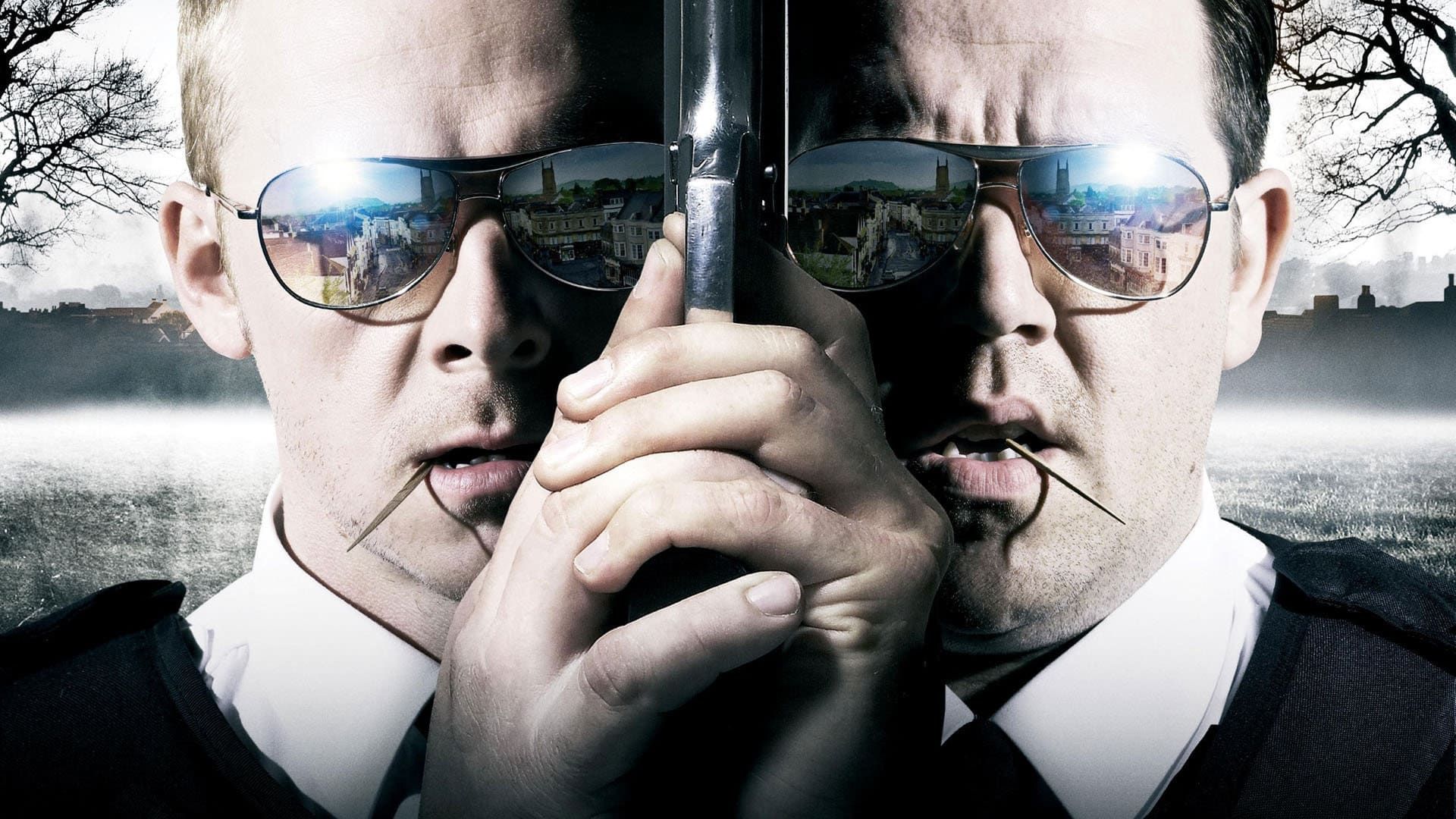 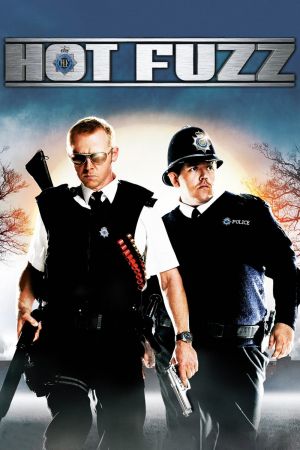 Hot Fuzz is the action-packed new comedy from the makers of the hit movie Shaun of the Dead. With the same razor-sharp combination of humor and attention to detail they used to breathe new life into the undead, Simon Pegg and Edgar Wright have set their sights on Action Movies for their next uniquely funny vision.

Nicholas Angel (Simon Pegg) is the finest cop London has to offer, with an arrest record 400% higher than any other officer on the force. He’s so good, he makes everyone else look bad. As a result, Angel’s superiors send him to a place where his talents won’t be quite so embarrassing -- the sleepy and seemingly crime-free village of Sandford.

Once there, he is partnered with the well-meaning but overeager police officer Danny Butterman (Nick Frost). The son of amiable Police Chief Frank Butterman (Jim Broadbent), Danny is a huge action movie fan and believes his new big-city partner might just be a real-life "bad boy," and his chance to experience the life of gunfights and car chases he so longs for. Angel is quick to dismiss this as childish fantasy and Danny’s puppy-like enthusiasm only adds to Angel’s growing frustration.

However, as a series of grisly accidents rocks the village, Angel is convinced that Sandford is not what it seems and as the intrigue deepens, Danny’s dreams of explosive, high-octane, car-chasing, gunfighting, all-out action seem more and more like a reality.

It's time for these small-town cops to break out some big-city justice.