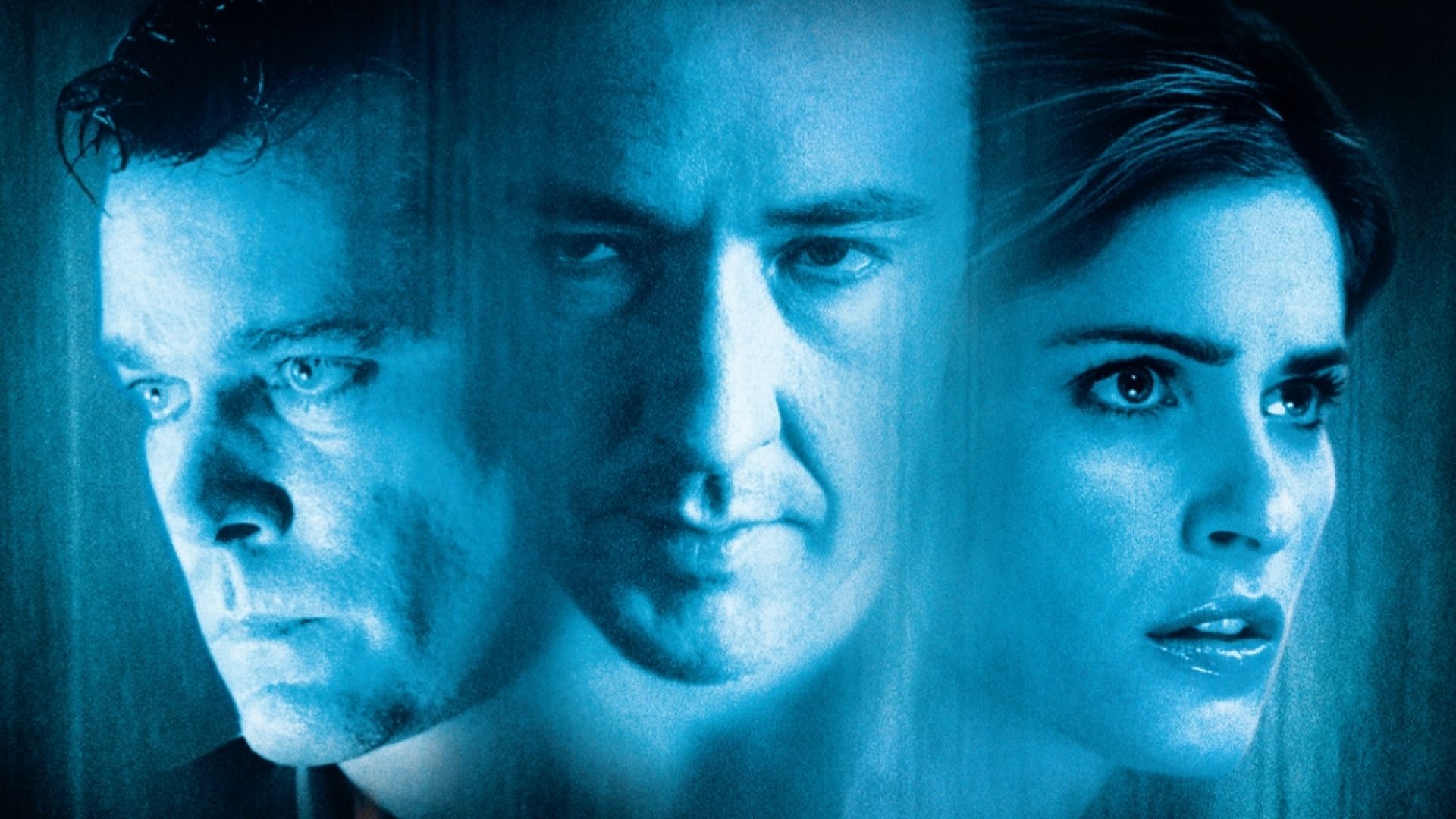 The secret lies within. 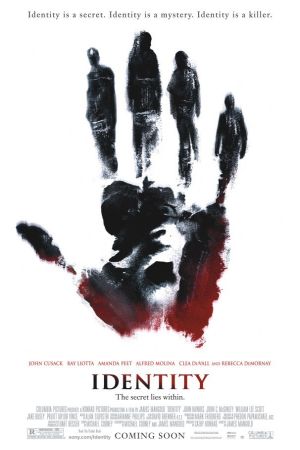 This film is one that I really wanted to see at the cinema when it first came out and missed it which is why I am glad it is in the season. Ten strangers with secrets are brought together in a savage rainstorm: A limo driver, an '80s TV star, a cop who is transporting a killer, a call girl, a pair of newlyweds and a family in crisis, all take shelter at a desolate motel run by a nervous night manager. Relief in finding shelter is quickly replaced with fear as the ten travelers begin to die, one by one. They soon realize that, if they are to survive, they'll have to uncover the secret that has brought them all together.

So why do I want to see it:

Firstly, it has a cool (and slightly original) plot.

Secondly, it is reasonably well acted: Cusack, Liotta, Peet, Hawkes are all very good and the other characters played by less well known actors are pretty damm good too.

Thirdly, it has John C. McGinley in it. A guy is a bucketload of films (including Platoon) most importantly Scrubs, one of my favourite TV shows. This guy is great in Scrubs (albeit a hospital comedy) and he rocks in this.

Since I have not seen it, I am not going to route through the internet and put in little teasers about the motive or the killer, but this is Hollywood so expect some weird stuff to happen. It is not a strict horror film, more of a thriller with some jumpy bits.

Definitely worth seeing (probably more than once)