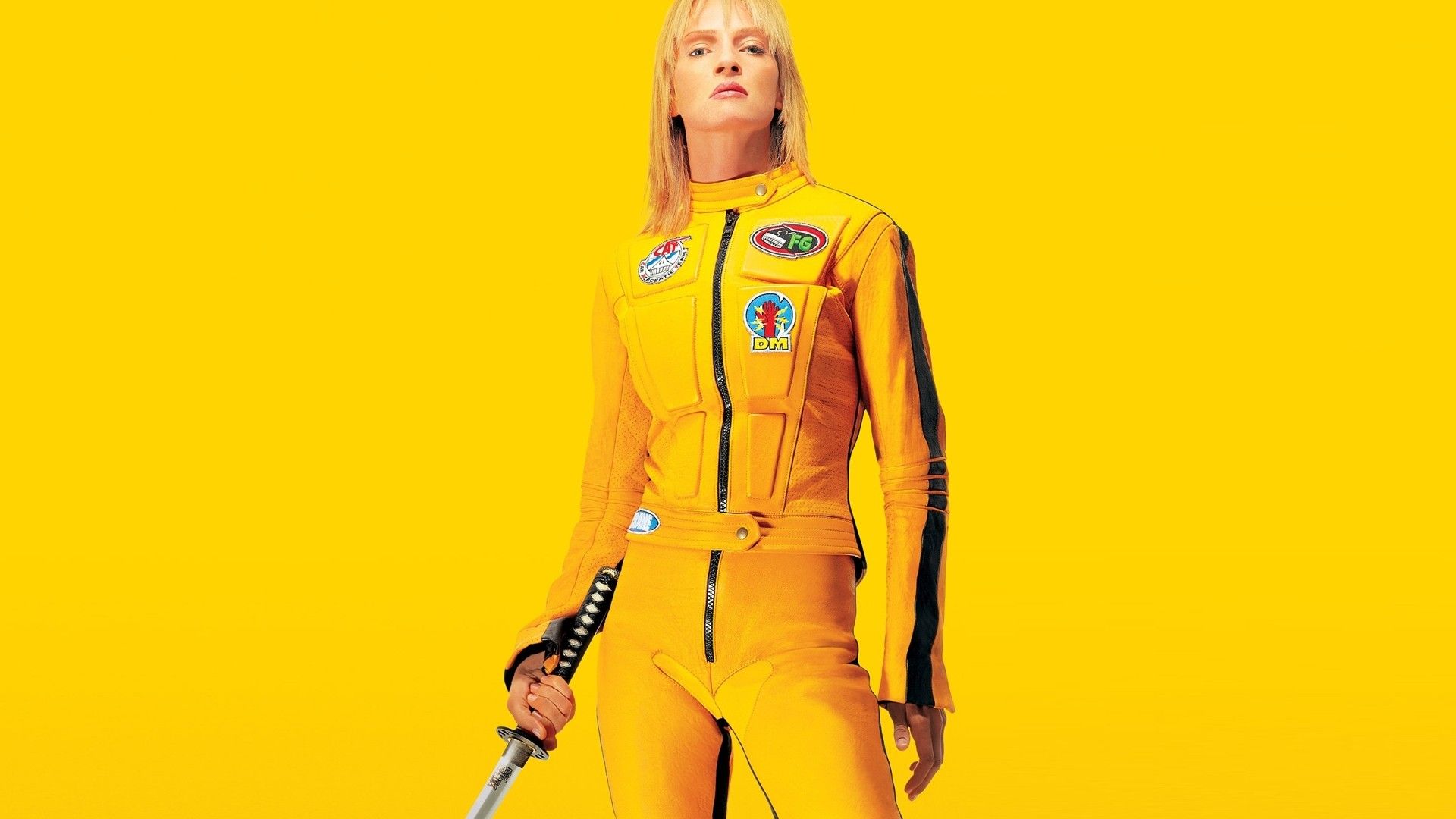 In the year 2003, Uma Thurman will kill Bill 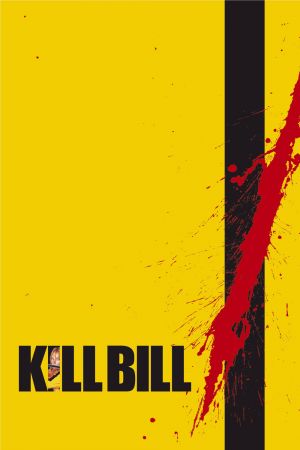 After a six-year wait for his fourth movie, Kill Bill marks the return of Quentin Tarantino, and is an epic tale of one woman’s quest for justice.

The Bride (Uma Thurman), code named Black Mamba, is attacked on her wedding day by the team of assassins (The Deadly Viper Assassination Squad) to which she belongs. Four months pregnant, The Bride lies beaten and bloody on the floor of a rural chapel, until the leader of the group, Bill (David Carradine) shoots her in the head. Everyone else in the wedding party was killed, but The Bride managed to survive, comatose. From this point on, Carradines’ character looms over the story in a rarely seen, yet sinister manner.

Four years later, The Bride awakens and starts plotting revenge against those who slaughtered her friends and killed her unborn child. To say she holds a slight grudge is perhaps a bit of an understatement.

Kill Bill is classic Tarantino, and if anything, it’s more focused than the earlier works which have earned him so much praise. Respect is paid to many of his major influences here, and the myriad of diverse styles blend together seamlessly.

As for the characters, only half of the leads are actually featured in this instalment of the film, but those who were, worked wonderfully together. Thurman’s name isn’t often mentioned amongst the better actresses working today, but deserves recognition for her clever portrayal of the detached yet determined Bride. Liu is also due credit for her cold-hearted, vengeful assassin character who shows no remorse right until the end.

This film has something for everyone: pretty faces, unapologetic violence, amazing martial arts action, gallons of spilled blood, and possesses a reverence for the art of filmmaking that ties everything together in that inimitable Tarantino fashion. And as you would expect, the whole film is handled with a deft, understated comic touch.

The story is concluded in Kill Bill Vol. 2, released conveniently just a week after Vol. 1 can be seen at UF, so if you missed it first time round here is your chance to catch up, and if you saw it, then here’s another chance to see a directorial masterpiece.