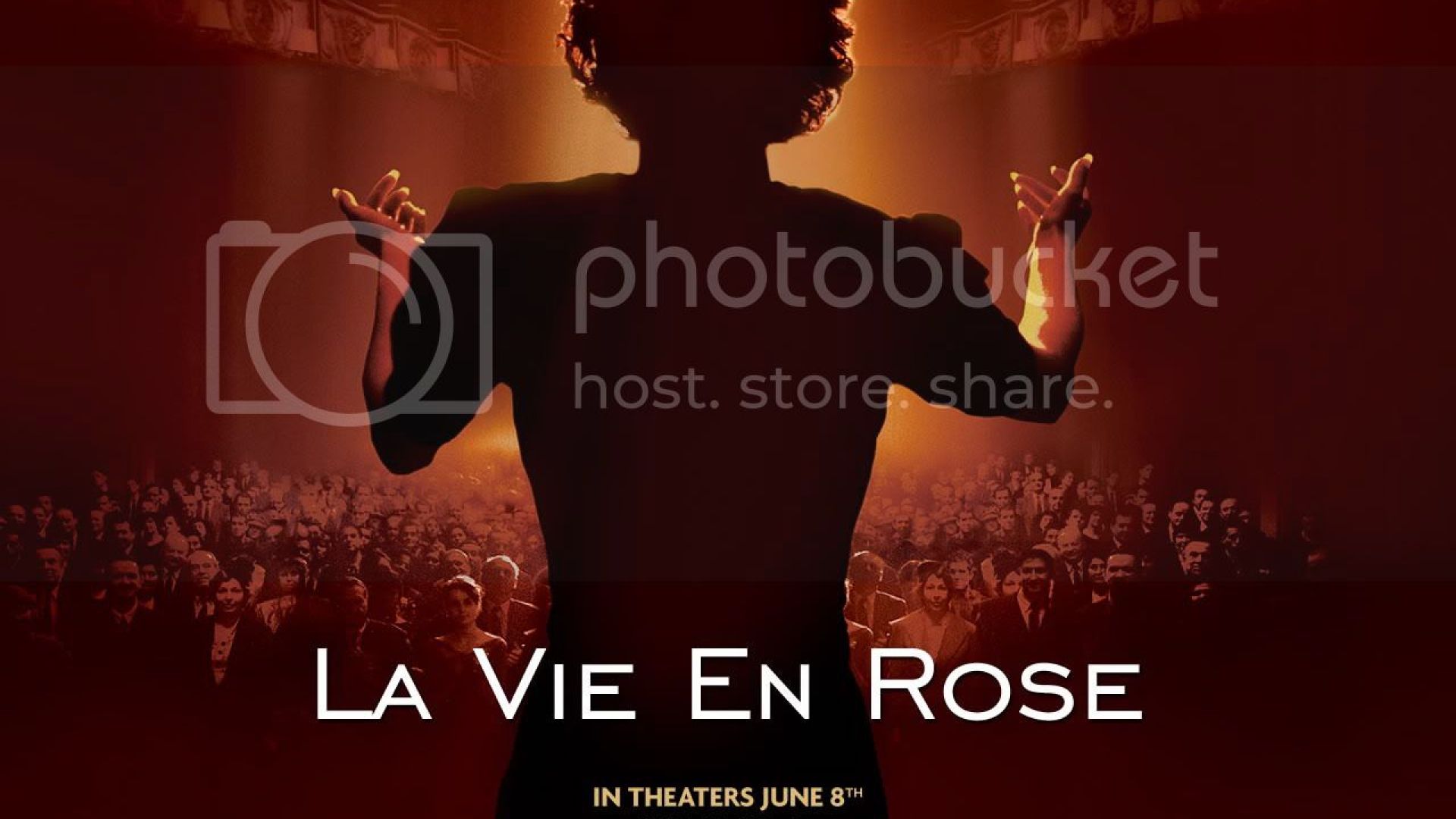 According to Marlene Dietrich, chanteuse Edith Piaf’s voice was "the soul of Paris." This French drama explores the often troubled life of the singer as her fame took her from the City of Lights to America to the South of France. Abandoned by her mother, Piaf grew up in her grandmother’s brothel and her father’s circus, which is hardly the fun one might imagine. While singing on the streets of Paris as a teen, Piaf (played as an adult by Marion Cotillard, A VERY LONG ENGAGEMENT) is discovered by club owner Louis Leplée (Gérard Depardieu), and this chance encounter changes the woman’s life. Her powerful voice takes her all over the globe, but it can’t guard her from the pain and suffering she can’t avoid.

As Piaf, Cotillard is mesmerizing. She fully inhabits the singer’s ivory skin, crafting a character that never descends into caricature or camp. She lip syncs to Piaf’s legendary voice, but the performance is seamless. Like WALK THE LINE and RAY, this biopic creates a fascinating picture of an artist whose songs only begin to reflect the singer’s painful life. But director-writer Olivier Dahan (LA VIE PROMISE) doesn’t take the traditional biopic route with LA VIE EN ROSE. Instead, the film jumps between various moments in the singer’s life, with little concern for linear narrative. Cotillard is just as adept at playing the teenage Piaf as she is the songbird on her deathbed at the age of 47, and it’s her amazing performance that makes LA VIE EN ROSE worth seeing.