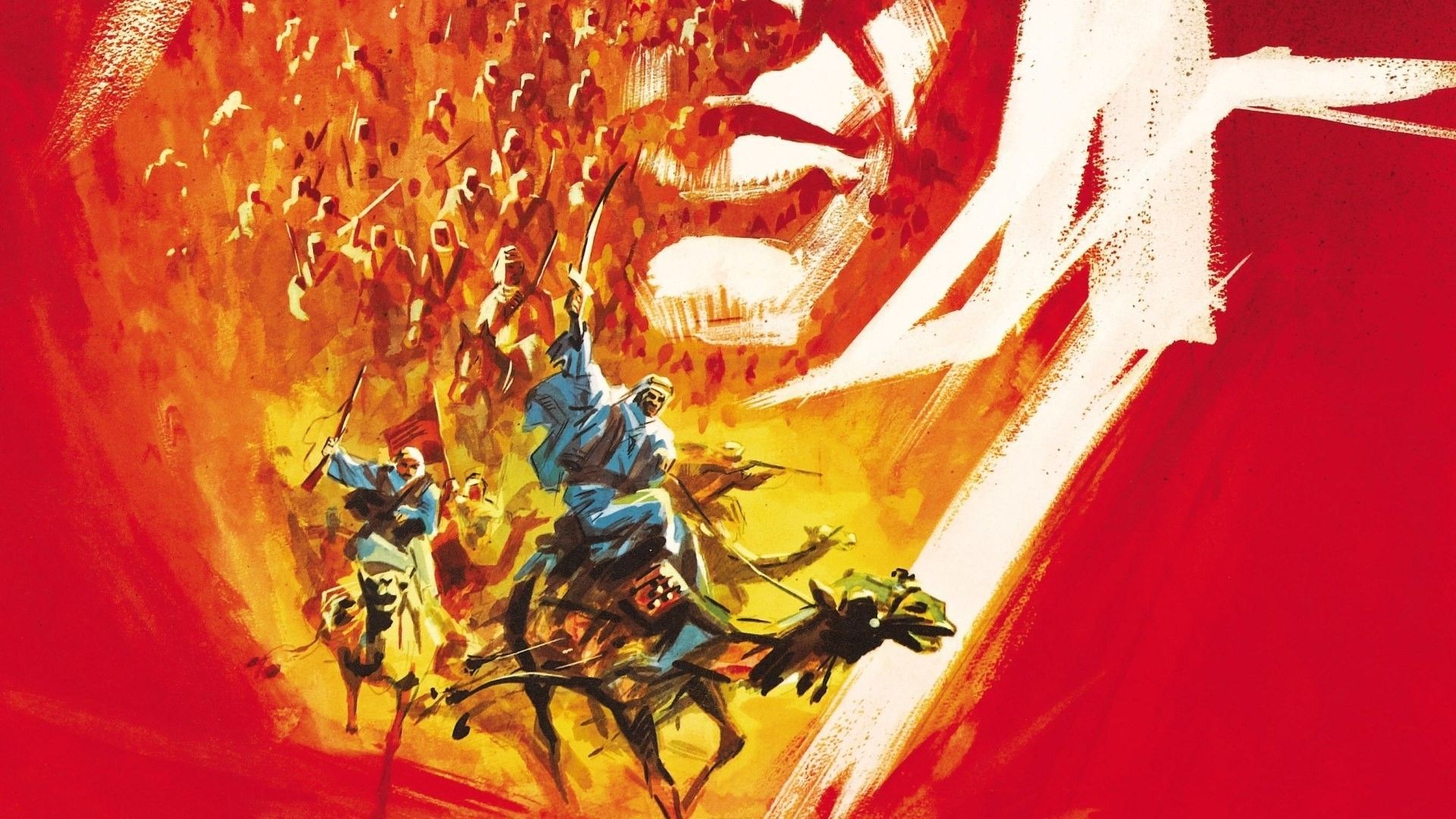 A Mighty Motion Picture Of Action And Adventure! 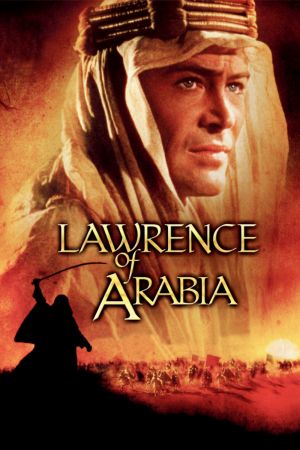 Lawrence of Arabia is the classic film from David Lean starring Peter O’Toole and based on the autobiography from Thomas Edward Lawrence who during the first World War was on assignment by the British Empire in Arabia. The film would become a cult classic and is known today as a masterpiece.