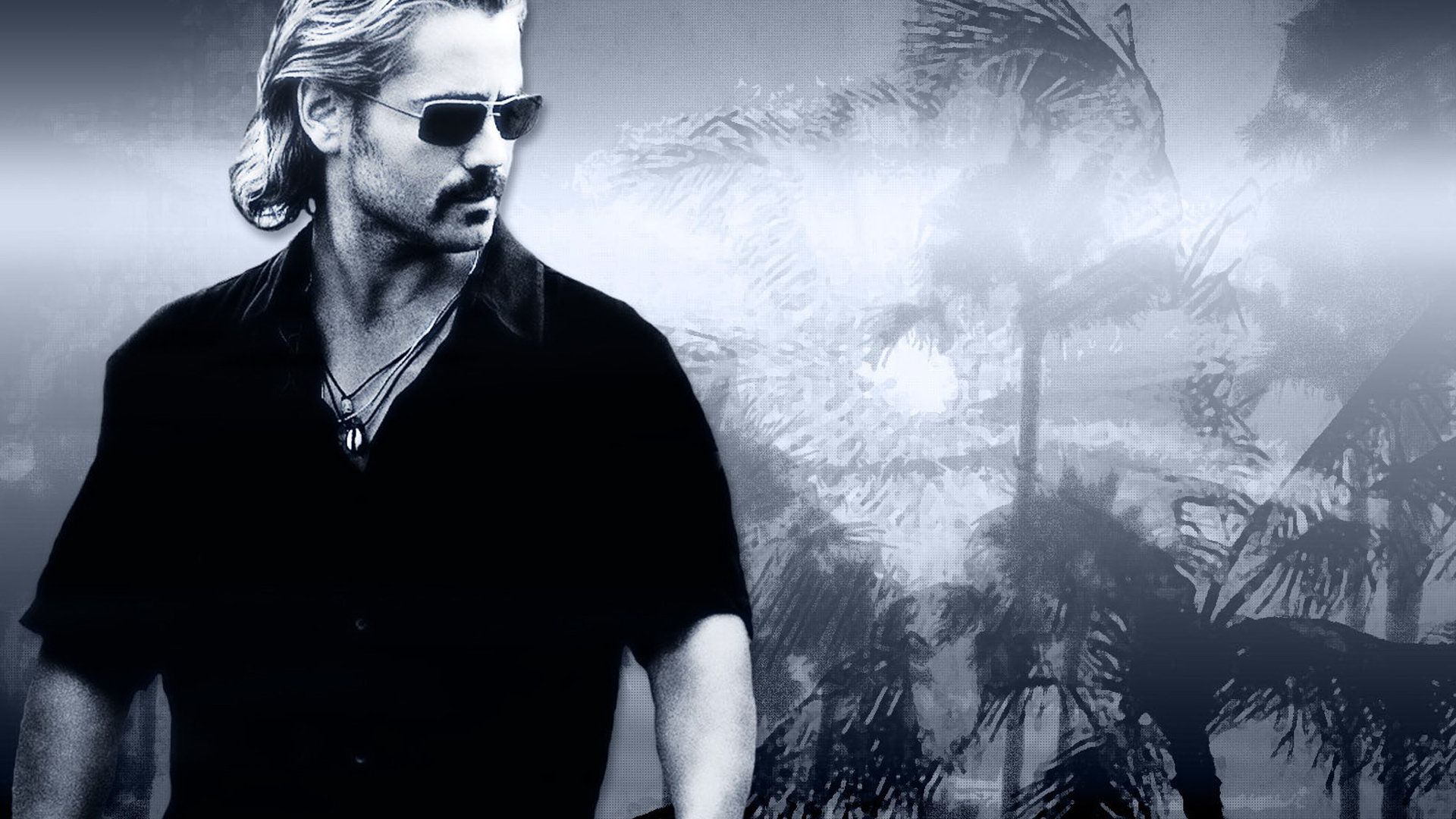 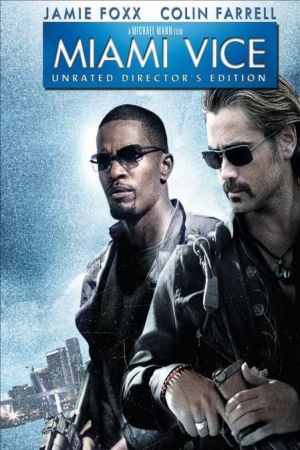 The cocaine cowboys of the '80s are gone, but Miami's Casablanca allure, the undercover cops and the attitudes of Michael Mann's culturally influential television series have been enhanced by time in the feature film version of Miami Vice.

Sonny Crockett (Colin Farrell of S.W.A.T., The New World) ]to the untrained eye, his presentation may seem unorthodox, but procedurally he is sound] is charismatic and flirtatious until-while undercover working with the supplier of the South Florida group-he gets romantically entangled with Isabella, the Chinese-Cuban wife of an arms and drugs trafficker. Isabella is played by the Chinese actress Gong Li (Raise the Red Lantern, Memoirs of a Geisha).

The best undercover identity is oneself with the volume turned up and restraint unplugged. The intensity of this case pushes Crockett and Tubbs out onto the edge where identity and fabrication become blurred, where cop and player become one-especially for Crockett in his romance with Isabella and for Tubbs in the provocation of an assault on those he loves.

Miami Vice, as a large-scale feature film, liberates what is adult, dangerous and alluring about working deeply undercover...especially when Crockett and Tubbs go to where their badges don't count...