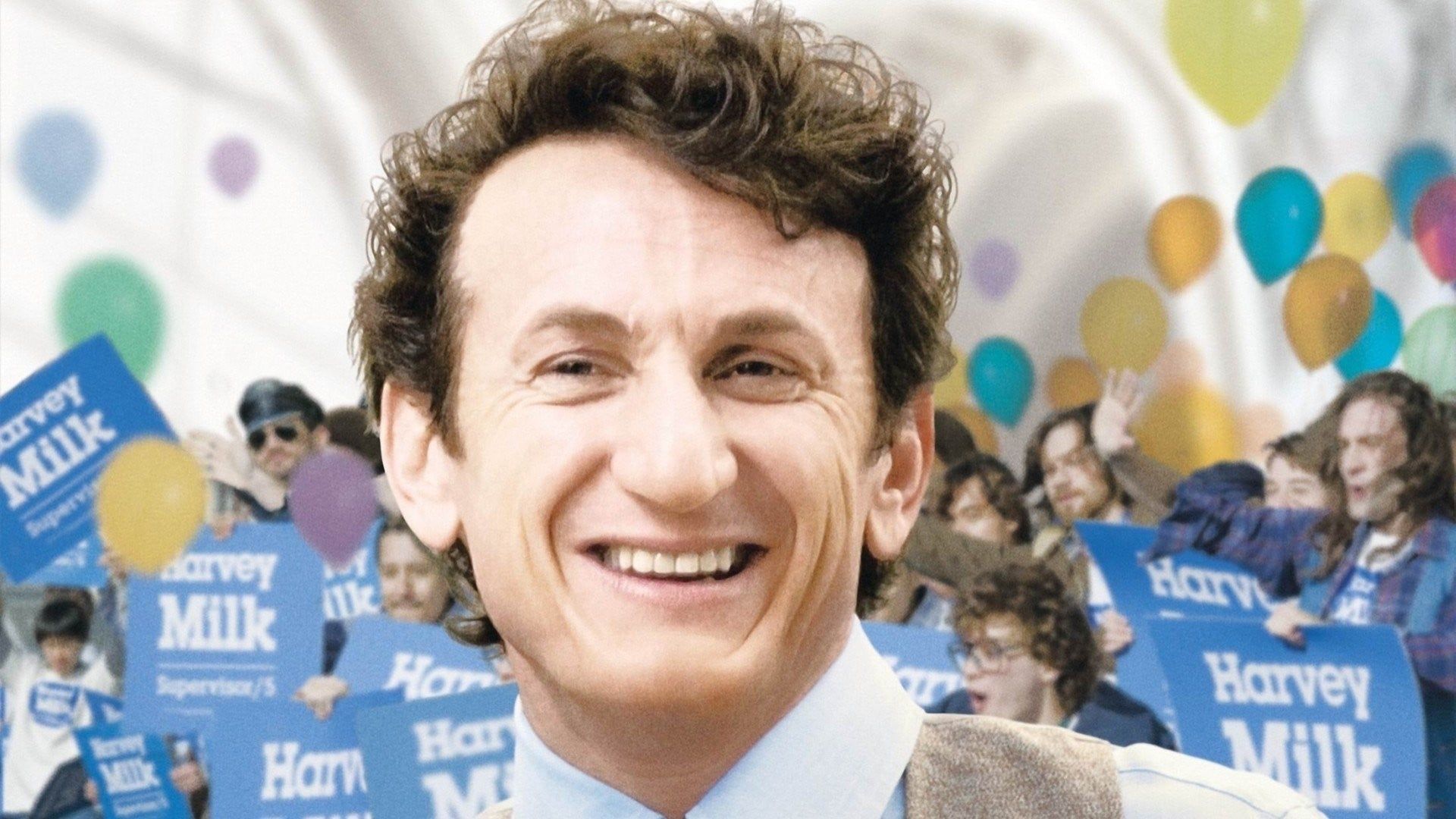 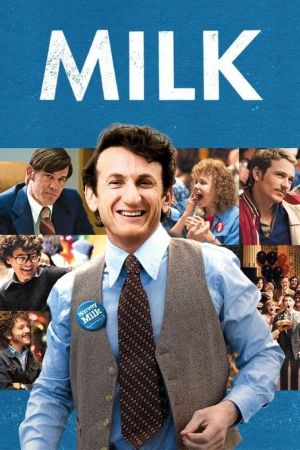 In 1977, Harvey Milk was elected to the San Francisco Board of Supervisors, becoming the first openly gay man to be voted into public office in America. His victory was not just a victory for gay rights; he forged coalitions across the political spectrum. From senior citizens to union workers, Harvey Milk changed the very nature of what it means to be a fighter for human rights and became, before his untimely death in 1978, a hero for all Americans.

Sean Penn stars as Harvey Milk under the direction of Gus Van Sant in Milk, filmed on location in San Francisco from an original screenplay by Dustin Lance Black, and produced by Dan Jinks and Bruce Cohen. Milk charts the last eight years of Harvey Milk’s life. While living in New York City, he turns 40. Looking for more purpose, Milk and his lover Scott Smith (James Franco) relocate to San Francisco, where they found a small business, Castro Camera, in the heart of a working-class neighborhood. With his beloved Castro neighborhood and beautiful city empowering him, Milk surprises Scott and himself by becoming an outspoken agent for change.

With vitalizing support from Scott and from new friends like young activist Cleve Jones (Emile Hirsch), Milk plunges headfirst into the choppy waters of politics. Bolstering his public profile with humor, Milk’s actions speak even louder than his gift-of-gab words. When Milk is elected supervisor for the newly zoned District 5, he tries to coordinate his efforts with those of another newly elected supervisor, Dan White (Josh Brolin). But as White and Milk’s political agendas increasingly diverge, their personal destinies tragically converge. Milk’s platform was and is one of hope – a hero’s legacy that resonates in the here and now.