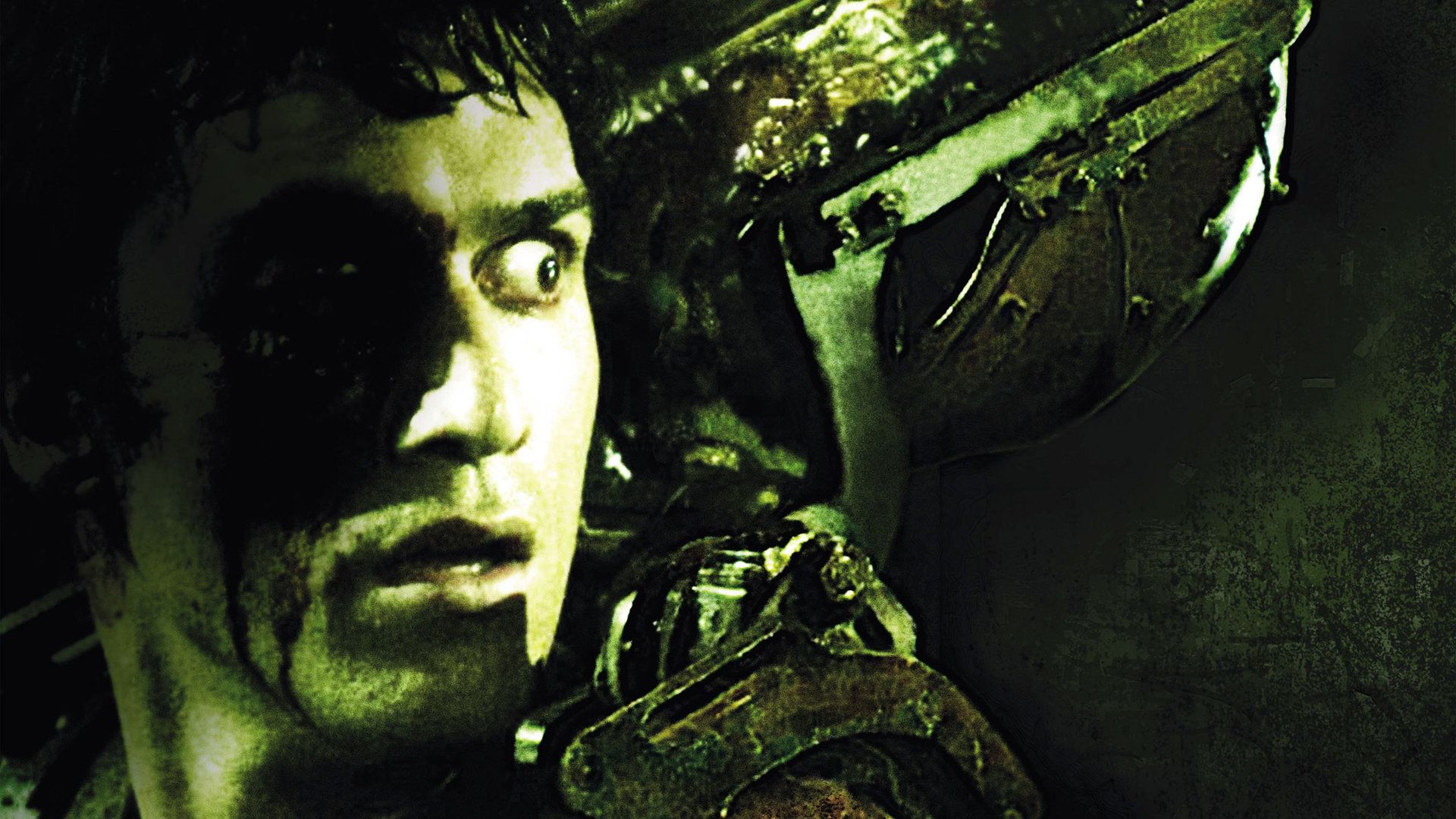 We Dare You Again... 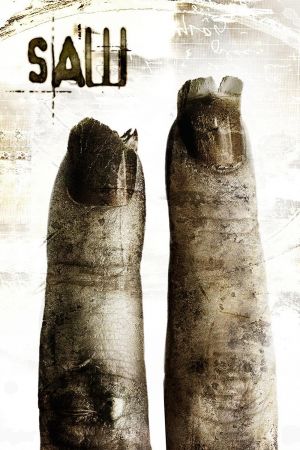 In SAW, a huge horror hit in 2004, a masked man called Jigsaw orchestrated the kidnapping of two people, chained them in a disgusting bathroom in an abandoned warehouse, and played vicious, brutal mind games with them that potentially could lead to their freedom. Jigsaw is back for more gory fun in SAW II, but this time he comes out from behind the mask to terrorize a troubled cop face-to-face. Tobin Bell reprises his brief role as Jigsaw in the first film with a major starring turn in the sequel. Dying of cancer, Jigsaw lets himself get caught, only to show Detective Eric Matthews (Donnie Wahlberg) that his son, Daniel (Erik Knudsen), has been taken hostage with seven other people, all of whom have been placed in a house of horrors with only the slimmest chance of escaping with their lives. Jigsaw promises Matthews that Daniel will live only if the cop follows the rules of the game, but time is running out, as the captives' bodies have been poisoned with a toxin that will soon destroy them. Meanwhile, in the dank, mysterious, booby-trapped house, the ever-more-desperate group of people (including Shawnee Smith, who is back as Amanda, the lone survivor of SAW) furiously try to find their connection to each other and a way out, but blood and violence lie in their path. Like its predecessor, SAW II is a frightening thriller filled with plenty of tricks and treats to satisfy even the most jaded horror fan.