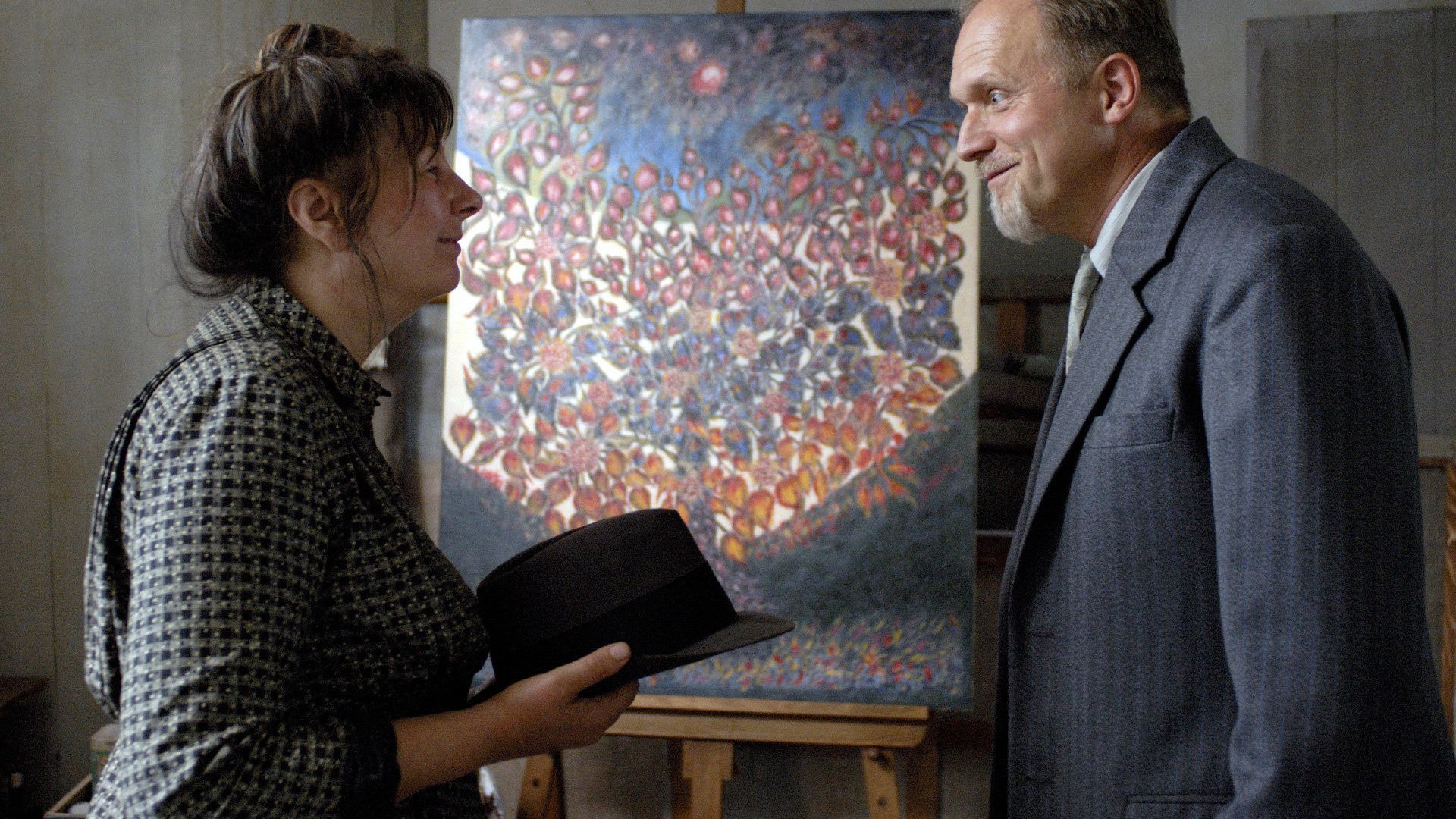 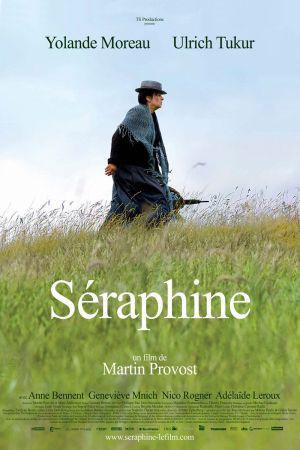 SÉRAPHINE is the story of Séraphine Louis aka Séraphine de Senlis (Yolande Moreau), a simple and profoundly devout housekeeper who in 1905 at age 41, self-taught and with the instigation of her guardian angel began painting brilliantly colorful canvases. In 1912 Wilhelm Uhde (Ulrich Tukur), a German art critic and collector - he was one of the first collectors of Picasso and champion of naïve primitive painter Le Douanier Rousseau - discovered her paintings while she worked for him as a maid in his house in Senlis outside Paris.

A moving and unexpected relationship develops between the avant-garde art dealer and the visionary cleaning lady leading to Séraphine’s work being grouped with other naïve painters – the so-called “Sacred Heart Painters” - with acclaimed shows in France, elsewhere in Europe and eventually at New York’s MOMA . Martin Provost’s poignant portrait of this now largely forgotten painter is a testament to the mysteries of creativity and the resilience of one woman’s spirit.

A sleeper hit in France last fall, SÉRAPHINE went on to a surprise win of the Best Picture and Best Actress for Yolande Moreau along with five other awards at the Cesars - the French Academy Awards.