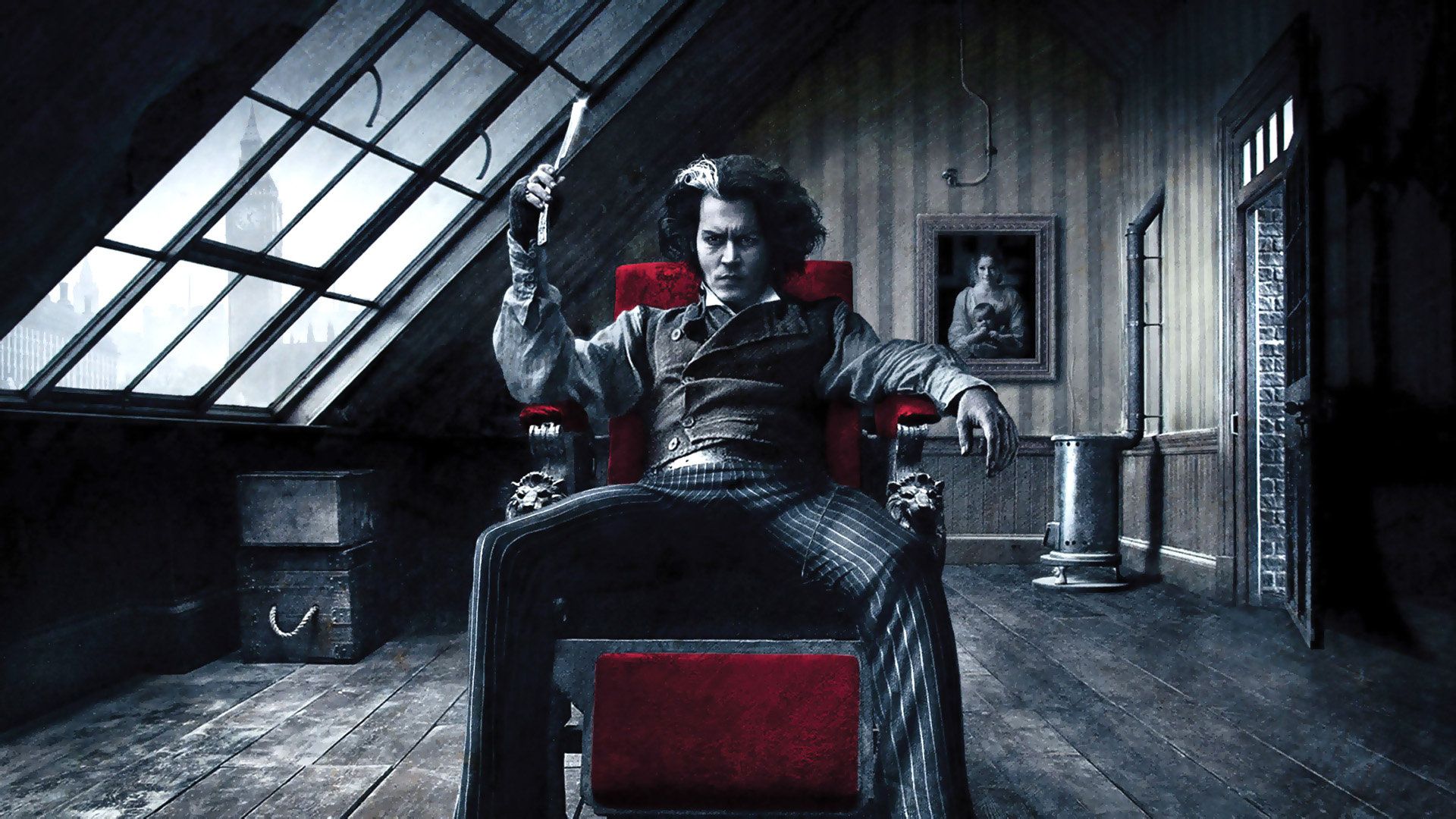 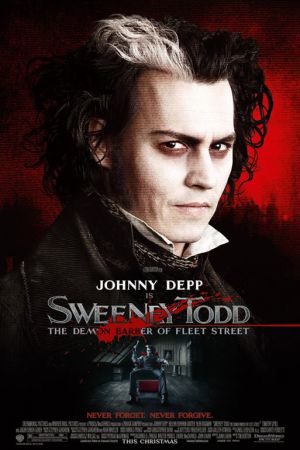 With its rivers of blood, this adaptation of the Stephen Sondheim musical isn't for the faint of heart--or stomach. But thanks to the black humor, impeccable production design, and gorgeous music, Tim Burton fans will want to sing after seeing SWEENEY TODD. For his sixth collaboration with the director, Johnny Depp stars as Benjamin Barker aka Sweeney Todd, a barber falsely imprisoned by Judge Turpin (Alan Rickman).

After leaving prison, he comes back to Victorian London to find his wife poisoned and his daughter held captive. As he plots his revenge, Sweeney joins forces with Mrs. Lovett (Helena Bonham Carter), and while he preys on clients asking for a shave, his new partner turns the bodies into baked goods. But the judge still lives, and the razor-wielding madman wants his vengeance. Though it's a musical, SWEENEY TODD has more in common with Italian horror films such as SUSPIRIA than it does with CHICAGO.

Even the horror-musical hybrid LITTLE SHOP OF HORRORS pales in comparison to the darkness found here. Previous Burton-Depp pairings have veered toward the macabre, but this reaches a glorious new level. Though they've made excellent films apart, their partnership has produced some of their best work, including EDWARD SCISSORHANDS, ED WOOD, and now SWEENEY TODD. Depp demonstrates his rock-band roots as the antihero of the title with another amazing performance, while Bonham Carter is both hilarious and heartbreaking as the eager Mrs. Lovett.

But credit also belongs to production designer Dante Ferretti, director of photography Dariusz Wolski, and, of course, Burton, for showing a sooty London that is just as dark as the film's subject matter. Source composer Sondheim should also be recognized for the haunting songs that threaten to stick in viewers' heads, but the film as a whole also deserves to be remembered for its beauty and brutality.