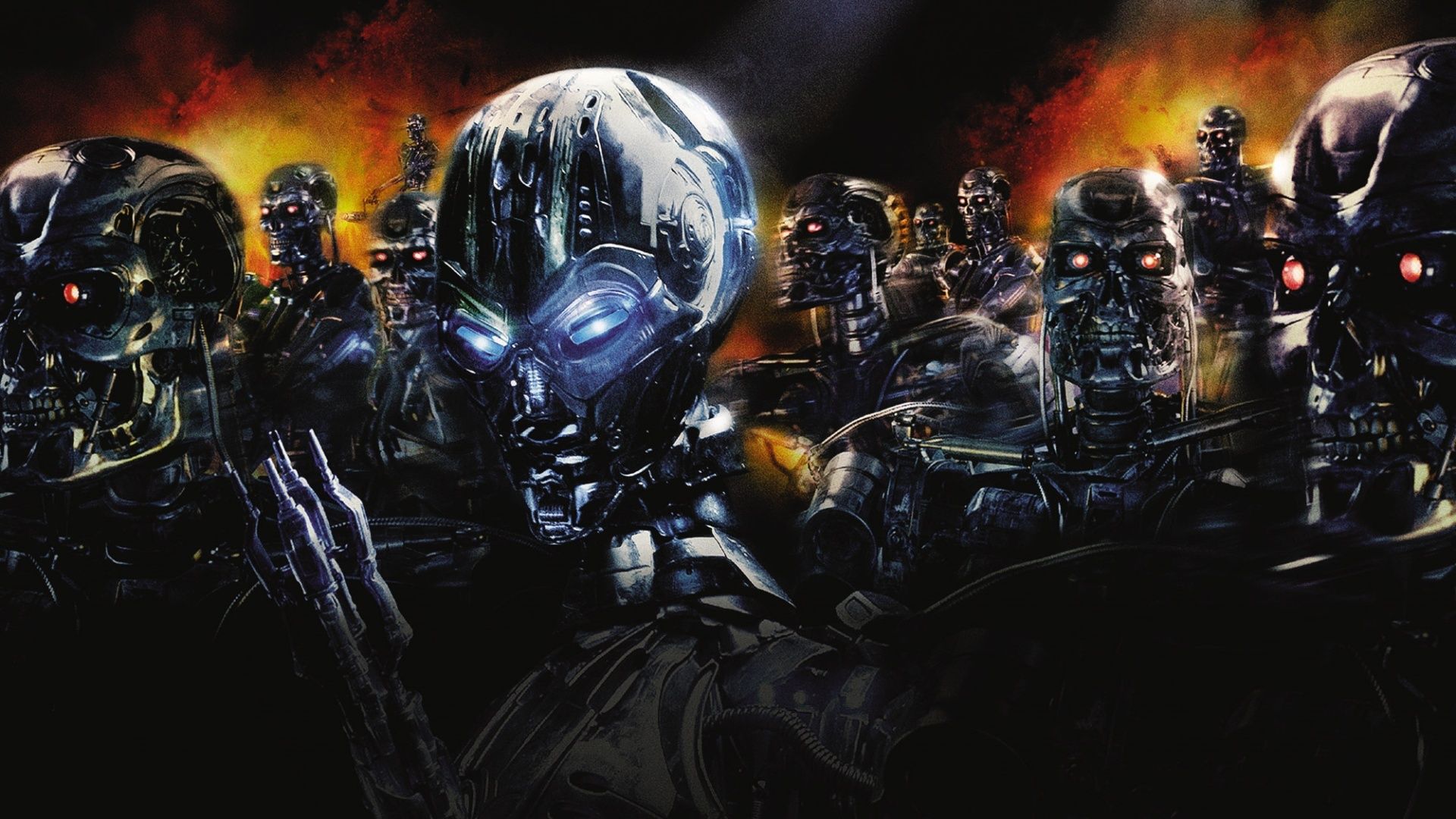 Terminator 3: Rise of the Machines

The Machines Will Rise 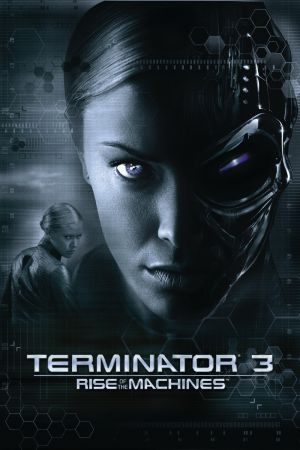 So I went and actually paid money to see this film at a cinema. Why? I thought it was going to be one of the best films of the year. I was disapointed, don't get me wrong, it's a great film, worth the 170 million dollars spent on it. Arnie looks very good for an old bloke. Why didn't I like it? Well it's a 12A. I hate the 12A rating and the fact a 5 year can see this with their Mum gives you a hint. It ain't violent, there's no nudity, no bad language nothing you expect from a terminator flick.

The plot. A terminator is sent through time to kill John Connor. As I had a massive argument with someone before this film was released, the reason why there are terminators even though Judgment Day has passed is NOT to do with any bits being left behind at the end of the last film but something a bit deeper. Anyway enough of plot leaks, Claire Danes is good/great in the woman with power role, the "new" John Connor is convinving, it would have been nice to have the old actor back but he was either stoned or pissed during the shoot.

Good film, not great, I hope for a directors cut 18 DVD but if you haven't seen it you should, if you have seen it there is nothing I can say to make you see it again, you'll make that decision by yourself.