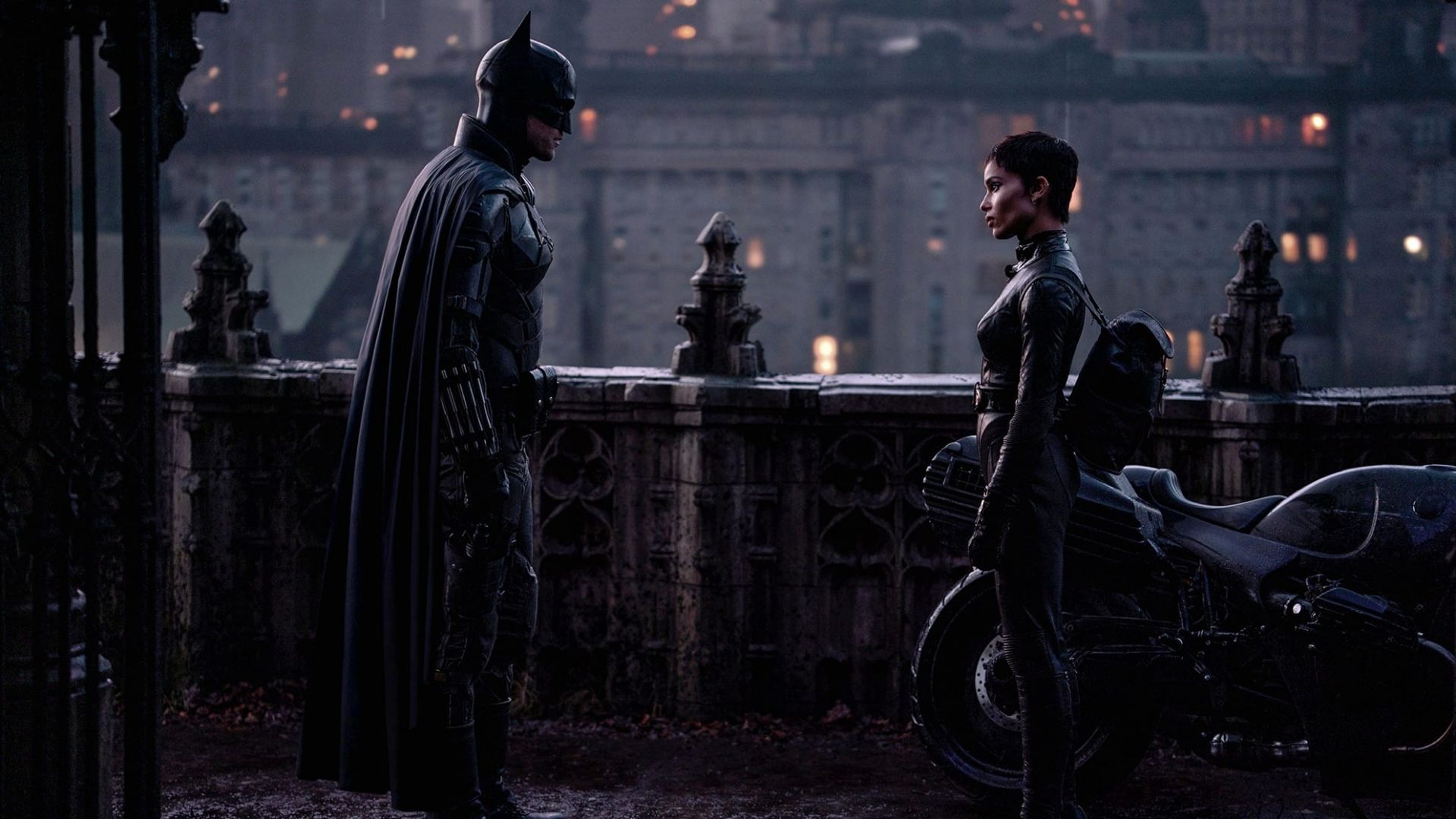 It's not just a call… It's a warning. 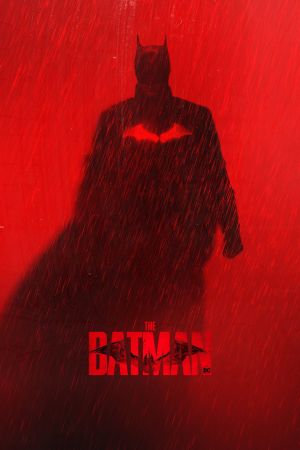 In his second year of fighting crime, Batman uncovers corruption in Gotham City that connects to his own family while facing a serial killer known as the Riddler.

Every Batman reboot feels grittier than the last. From Tim Burton’s gothic Gotham to Zack Snyder’s grimdark interpretation, it’s easy to feel like it’s all been done.