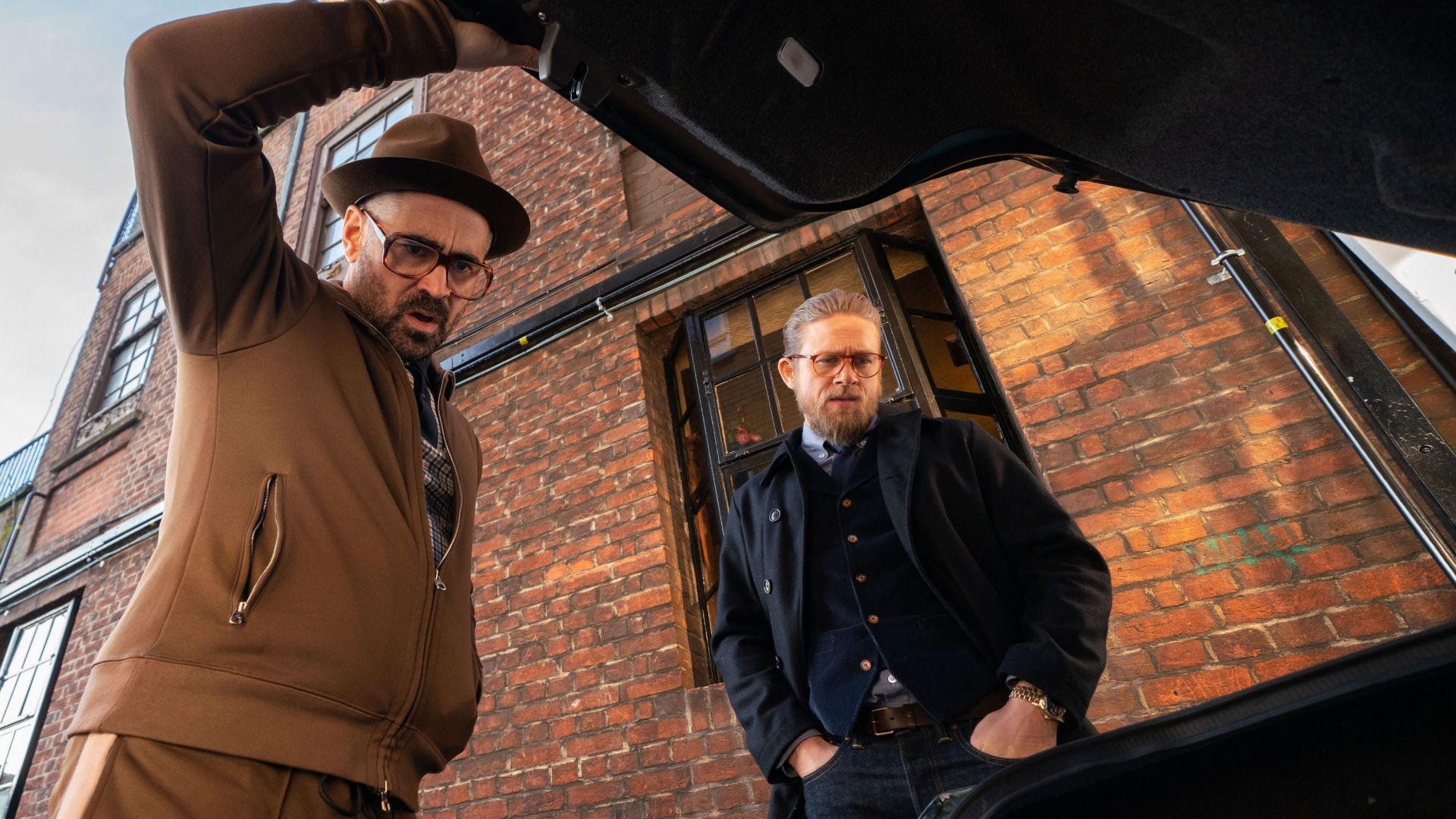 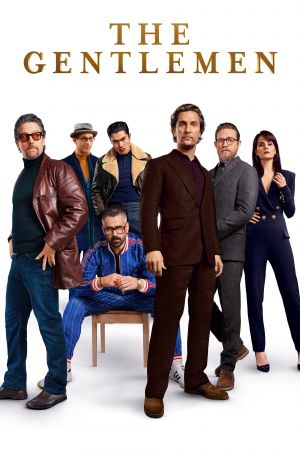 American expat Mickey Pearson has built a highly profitable marijuana empire in London. When word gets out that he’s looking to cash out of the business forever it triggers plots, schemes, bribery and blackmail in an attempt to steal his domain out from under him.

Rare for a gritty action film, The Gentlemen manages to successfully instil hope in its audience while also filling them with an equal amount of fear. Given an 18 certificate for constant obscene language rather than intense graphic violence, this London-based gangster operation focuses more on character development than continuous gore.