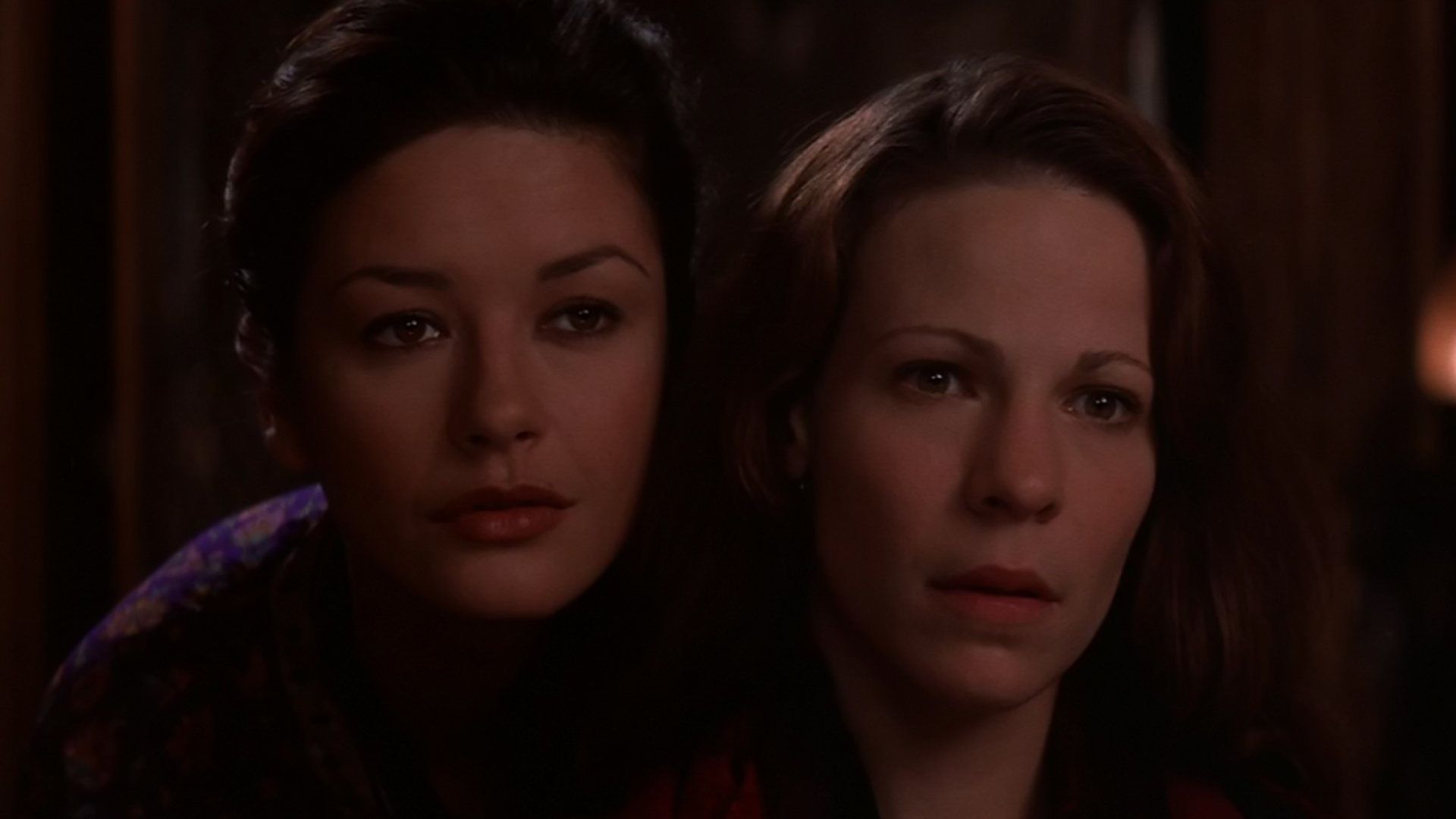 Some houses are born bad 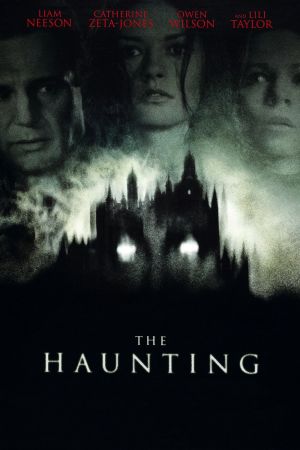 Three strangers volunteer to participate in a psychological experiment on the causes of insomnia, which involves staying in an old mansion. On their arrival they are received by a couple of weird caretakers, who inform them that no one comes any close to the mansion after the dusk. Soon strange things start happening and it's no long till you think that the house is in fact alive and for some reason obsessed with Nell (one of the participants in the experiment).

Or you might say that the psychologist is behind everything, whose secret agenda after all is to study fear; but if the psychologist can produce some effects such as changing the expressions of the statuses, what would you say when (for example) Nell's hairstyle changes by itself, to that of a mysterious portrait?

At first the other participants believe that it's just Nell loosing it, but as the film evolves so does the ferocity of the events, while the dark past of the mansion is unearthed bit by bit. Eventually they all realise that Nell's not mad and it's not about money or science anymore but about getting the hell out of there. But to get out of the house is as easy as it is for the chip to escape from your mouth?

I believe that one of the assets of this film is that you can never predict what's going to happen next. Not any usual staff either, and whatever I say I'm still doing the film an injustice. So let me conclude by saying that this was the fourth film in the Arrrrggggh All-Nighter (13-14th May 2000), and it woke me up for the rest of the night. Come along to find out why?