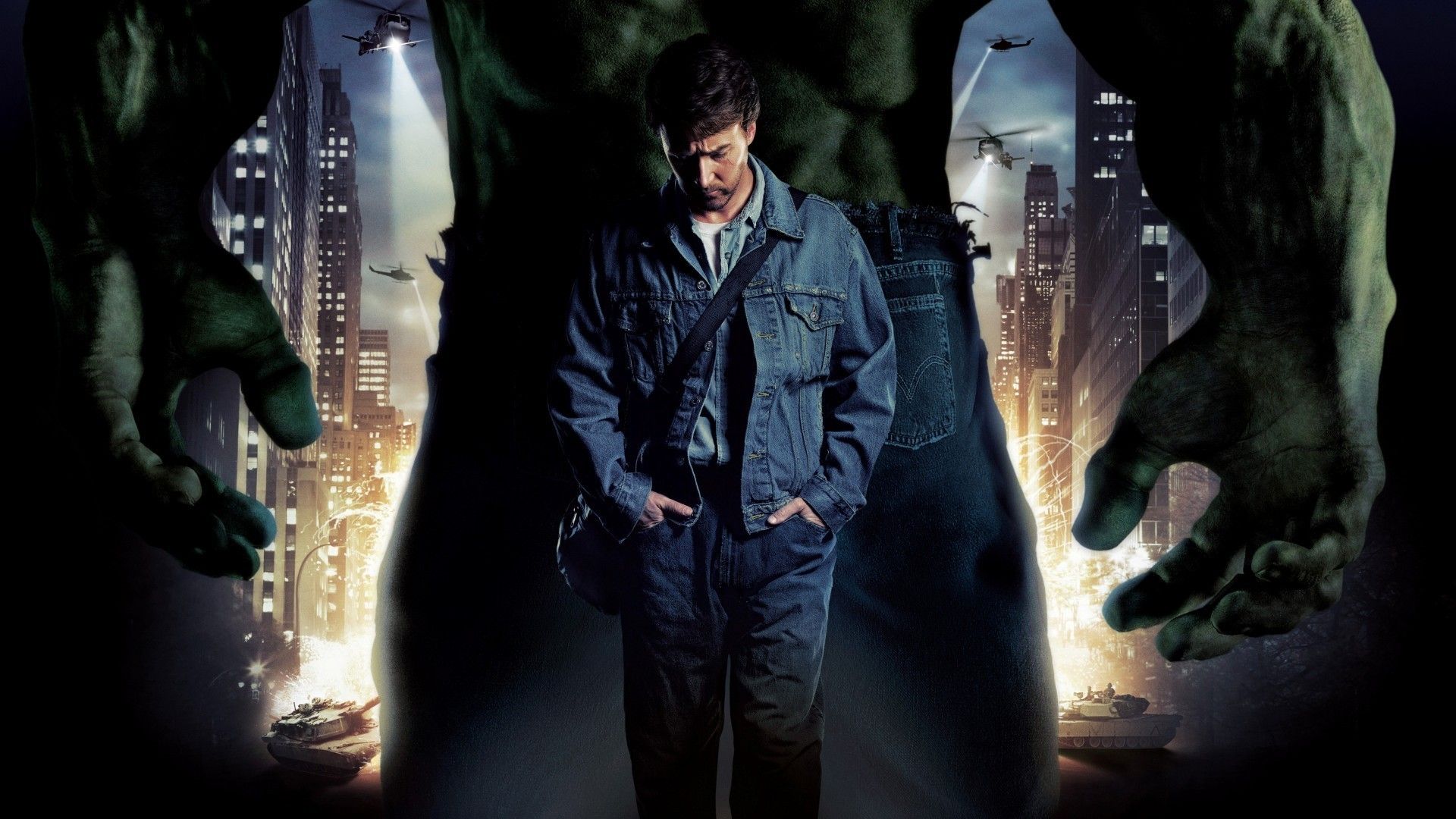 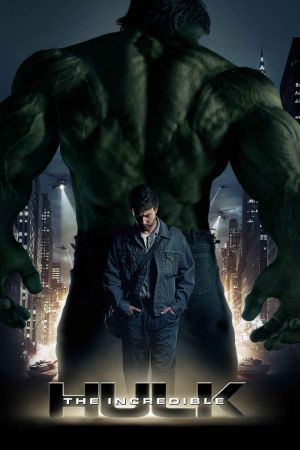 Scientist Bruce Banner is a man who has been living in shadows, scouring the planet for an antidote to the unbridled force of rage within him: the Hulk. But when the military masterminds who dream of exploiting his powers force him back to civilisation, he finds himself coming face to face with his most formidable foe: the Abomination - a nightmarish beast of pure aggression who's powers match the Hulk's own!