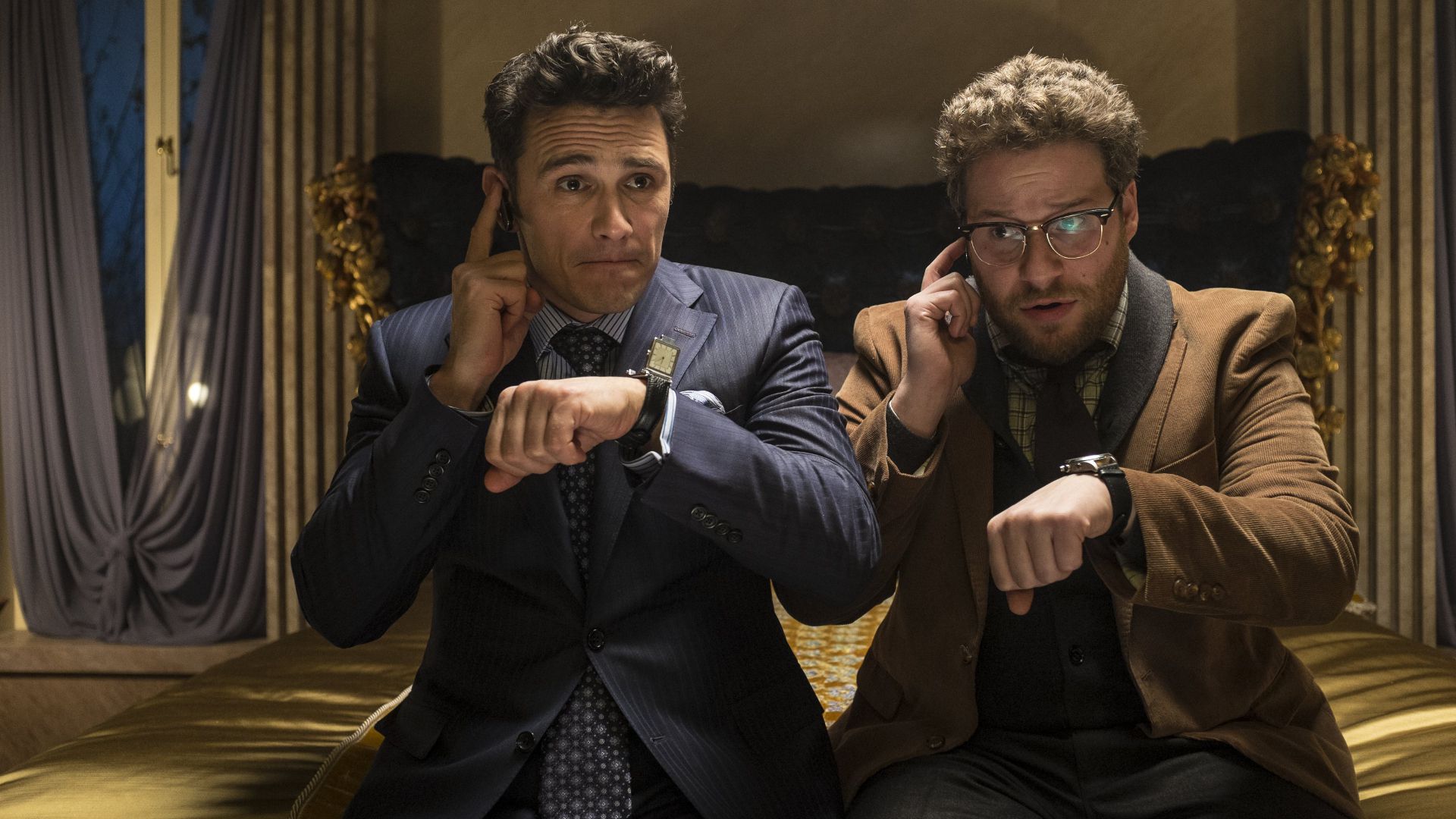 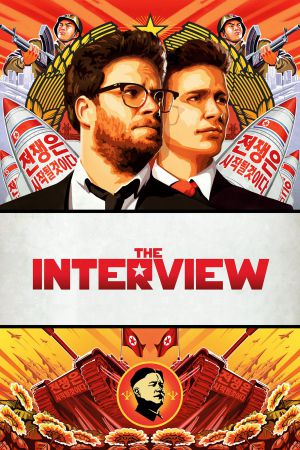 Dave Skylark is king of the celebrity interview and host of the hit night time talk show "Skylark Tonight." The brain behind Dave's empire is his producer and best friend, Aaron Rapoport. Unfulfilled, Aaron yearns to do meaningful work. He scores the chance of a lifetime when he secures an interview for Dave with Kim Jong-Un, the mysterious and ruthless dictator of a nuclear-armed North Korea. As Dave and Aaron prepare to leave for North Korea, they are approached by the CIA and asked to assassinate Kim. They accept the mission, becoming two of the least qualified men ever to assassinate – or interview – the most dangerous man on earth.