Journey Beyond Your Imagination. 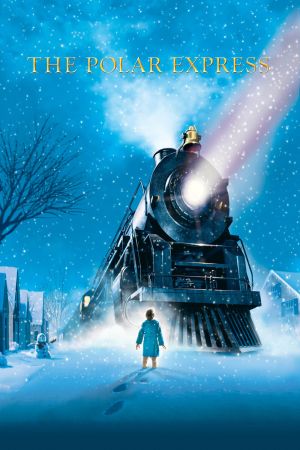 This is the story of a young boy on Christmas Eve who boards a magical train that's headed to the North Pole. What unfolds is an an adventure which follows a doubting boy, who takes an extraordinary train ride to the North Pole; during this ride, he embarks on a journey of self-discovery which shows him that the wonder of life never fades for those who believe.