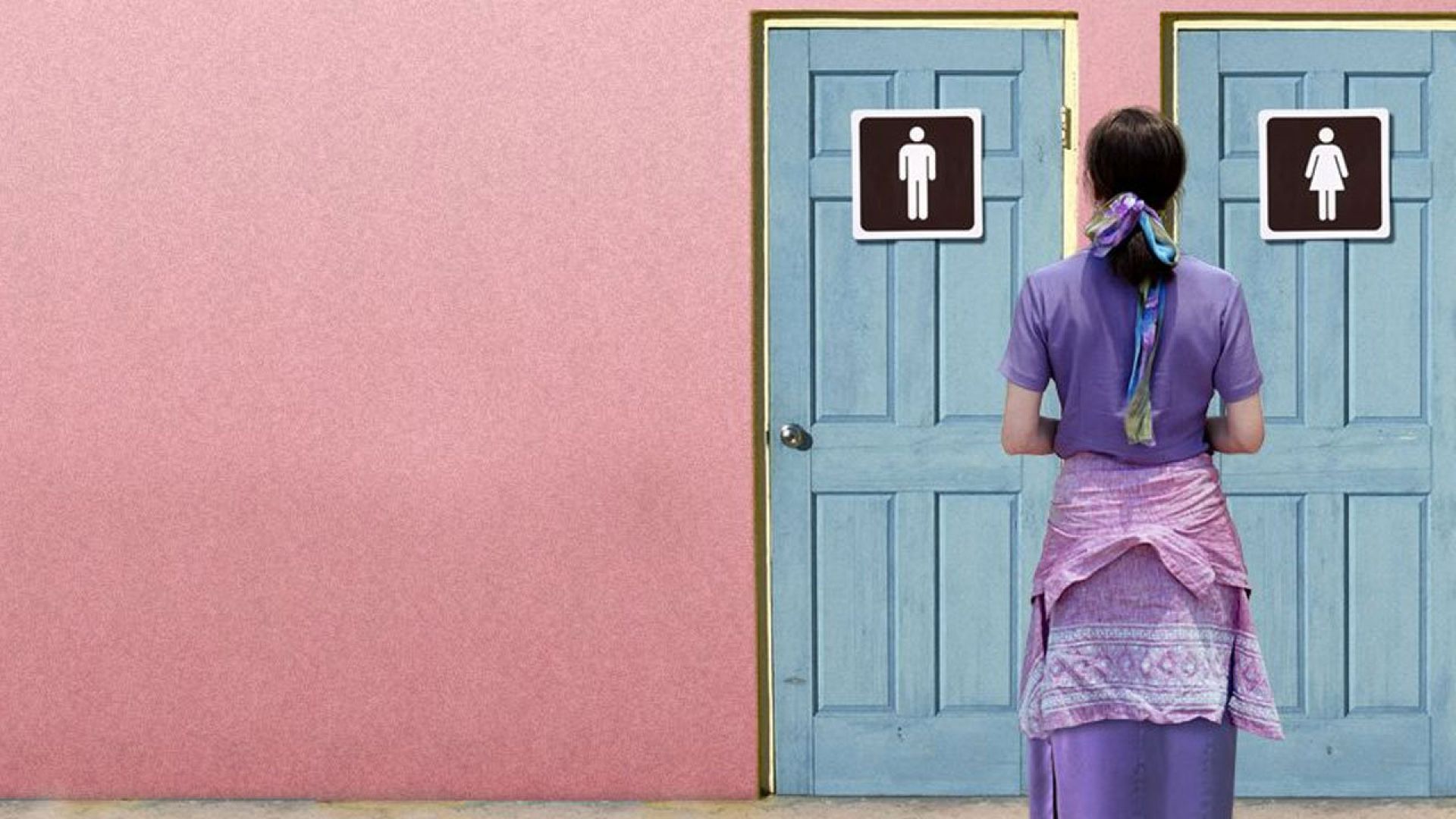 Life is more than the sum of its parts. 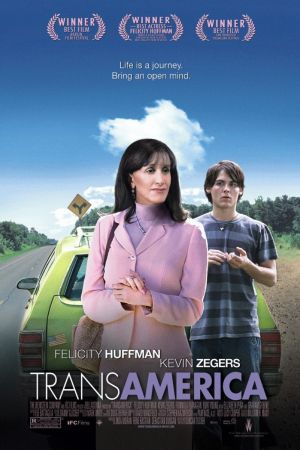 Felicity Huffman leaves the glamor of DESPERATE HOUSEWIVES behind and makes a surprising diversion with this offbeat film. Playing an uptight male-to-female transsexual named Sabrina "Bree" Osbourne (née Stanley), Huffman gives a remarkable performance. Readying herself for the final snip that will make her womanly transformation complete, Bree's life takes a sudden turn when she receives a phone call from New York. Her son, Toby (Kevin Zegers), has been jailed, and Bree needs to post bail for him. The only problem is, Bree didn't know she had a son, but her therapist refuses to give her written permission to have the final part of her sex-change operation if she doesn't go, so Bree heads east from her California home. Thinking Bree is a Christian missionary, gay hustler Toby informs her of his intention to becom a porn star on the west coast, which brings out plenty of motherly instincts in the worried cross-gender father. So the two take a road trip back west, with Bree flailing in her attempts to tell Toby the truths about who she is and what she once was.

Writer/director Duncan Tucker gets the balance between comedy and drama just right as he gently squeezes Bree's various revelations to Toby onto the screen. But it's Huffman who really shines, with her vocal inflections, makeup, and acting skills perfectly combining to give a convincing performance as the ultra-conservative Bree. Tucker doesn't focus too much on Bree's gender-hopping, instead crafting an emotional portrait of a highly dysfunctional family, while constantly dragging his audience back from the brink by weaving a killer laugh-out-loud line into the plot. A fine supporting cast--in particular Fionnula Flanagan (THE OTHERS) as Bree's hilariously overbearing mother--helps to deflect from the film's low-budget origins, with pithy dialogue and energetic performances combining to make TRANSAMERICA a wonderfully satisfying treat.