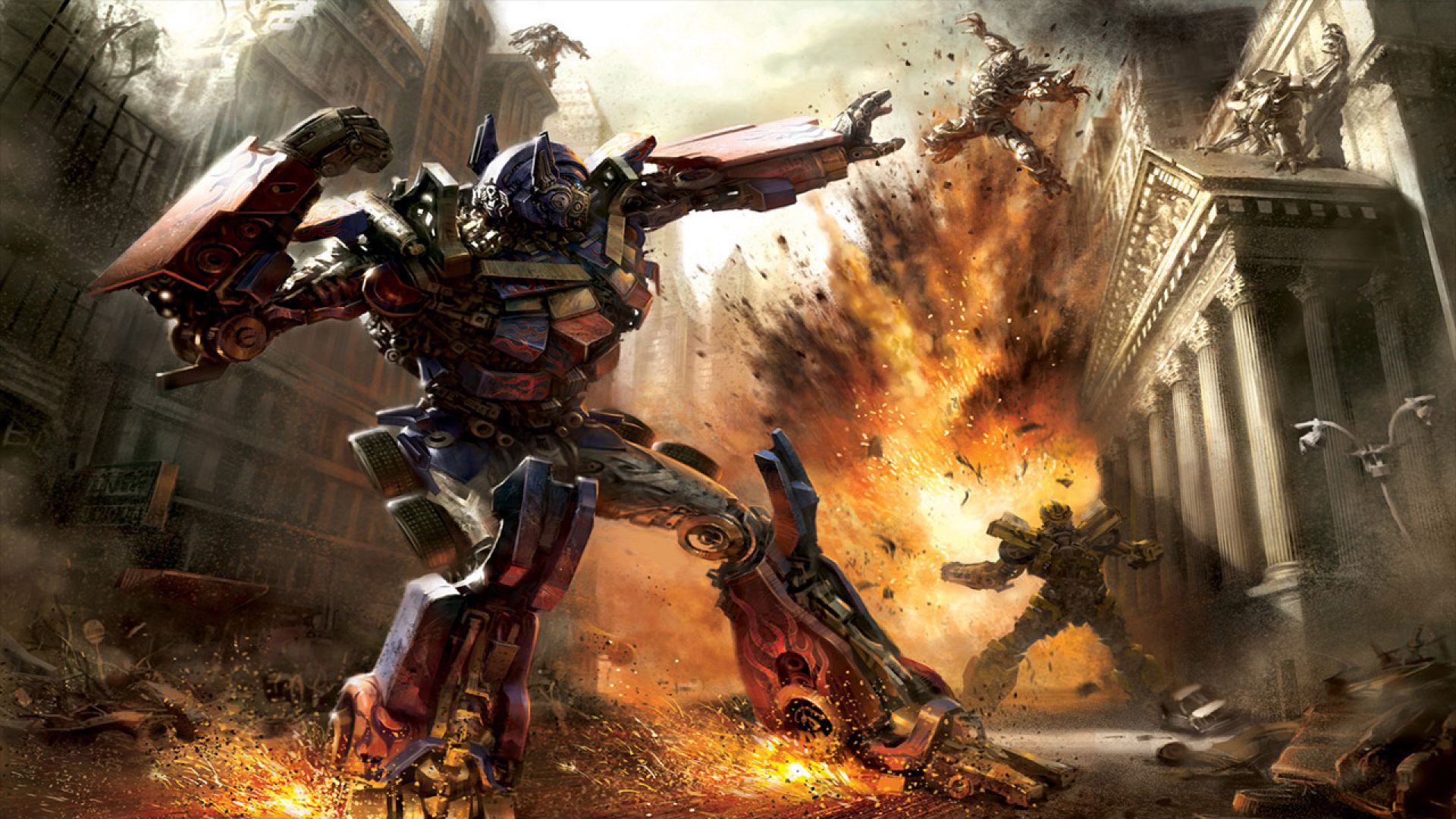 Their war. Our world. 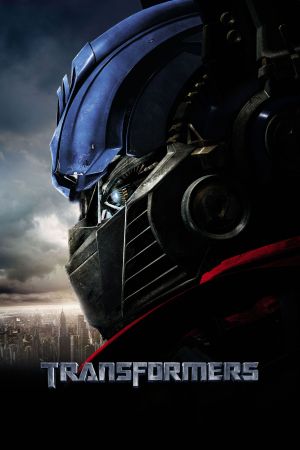 Based on the Hasbro toy line that initially captivated kids in the 1980s, director Michael Bay's TRANSFORMERS finds two warring bands of shape-shifting alien robots renewing their intergalactic conflict on Earth. While the Decepticons, followers of the malevolent Megatron (voiced by Hugo Weaving), strive to take over the planet, the Autobots, led by the valiant Optimus Prime (voiced by Peter Cullen), are intent on protecting humanity. When young Sam Witwicky (Shia LaBeouf) discovers that his new car is really the Autobot Bumblebee (voiced by Mark Ryan), it sets the stage for a massive giant-robot showdown.

A shining example of the Hollywood summer blockbuster at its best, TRANSFORMERS combines stunning CGI effects and thrilling action sequences with drama, humor, and a touch of romance. Featuring a large cast that includes Josh Duhamel, Tyrese Gibson, Jon Voight, John Turturro, Anthony Anderson, and Rachael Taylor, the film is anchored by LaBeouf, who always displays an engaging Everyman charm, whether he's running from colossal robots, interacting with his well-meaning parents (hilariously played by Kevin Dunn and Julie White), or pining for his gorgeous classmate (Megan Fox). While some TRANSFORMERS purists may be dismayed by certain aspects of this bold big-screen adaptation (Bumblebee is a Camaro instead of a Volkswagen), the movie balances its spectacle with an admirable amount of substance, giving it an appeal far beyond pre-teen boys and their nostalgic Autobot-loving elders.