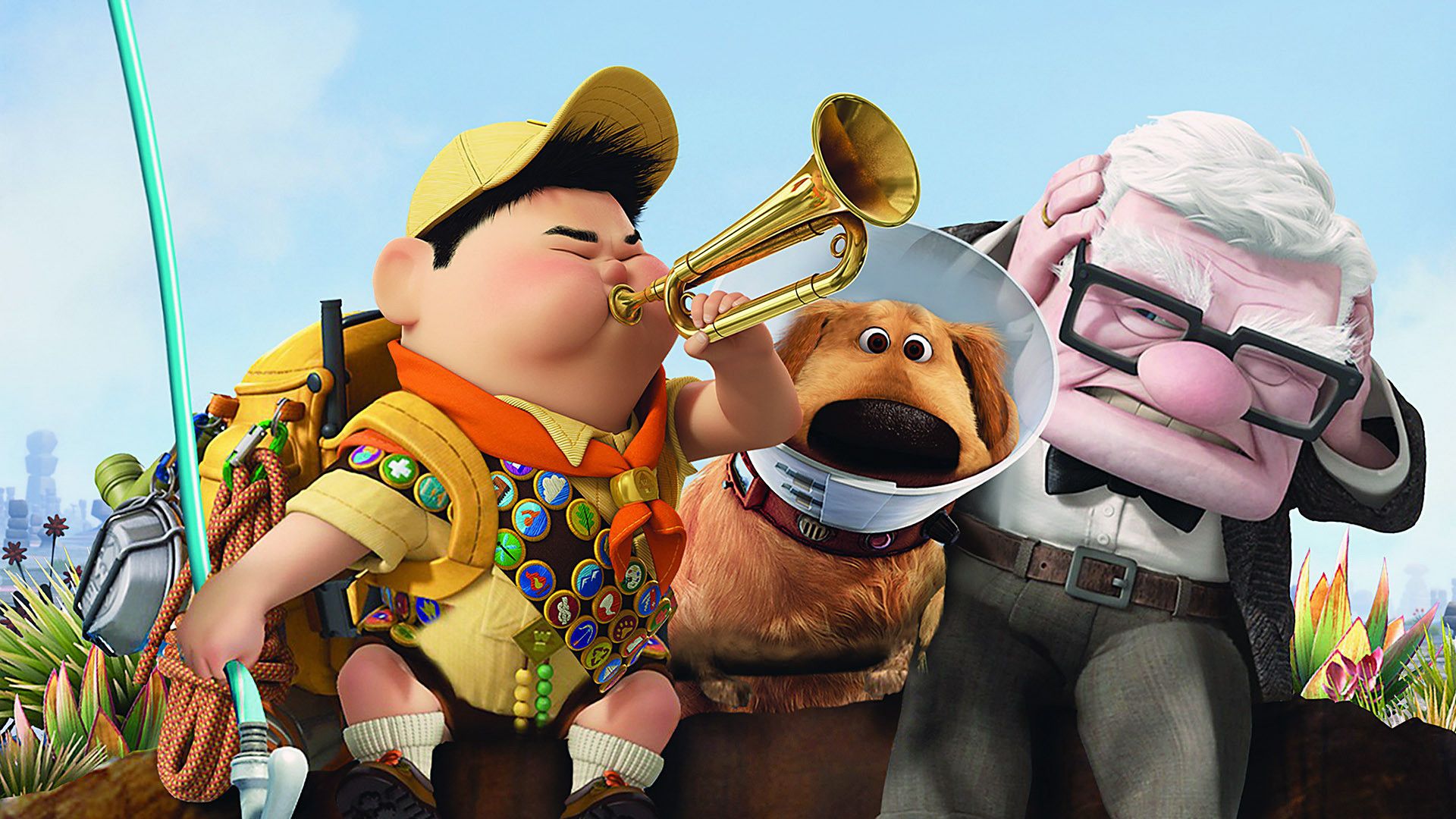 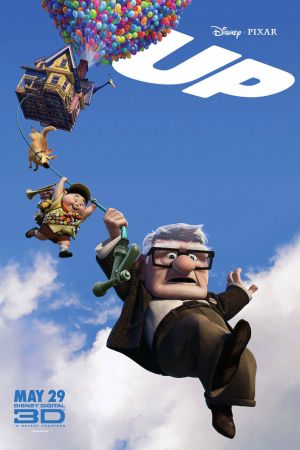 Carl Fredricksen, a 78-year-old balloon salesman, finally fulfills his lifelong dream of a great adventure when he ties thousands of balloons to his house and flies away to the wilds of South America. But he discovers all too late that his biggest nightmare has stowed away on the trip: an overly optimistic 8-year-old Wilderness Explorer named Russell. From the Academy Award nominated director Pete Docter (Monsters, Inc.), Disney Pixar's "Up" invites you on a hilarious journey into a lost world, with the least likely duo on Earth