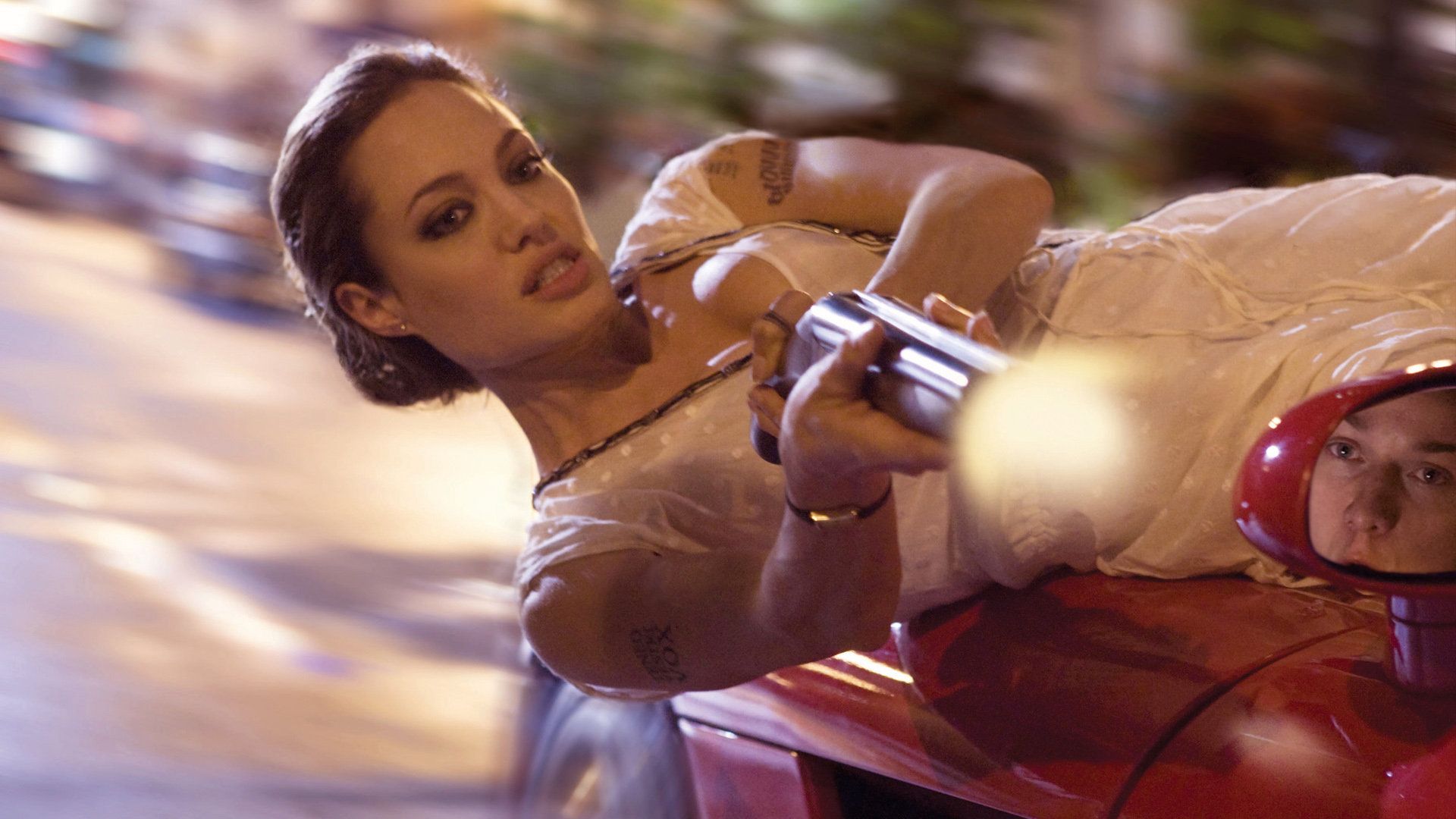 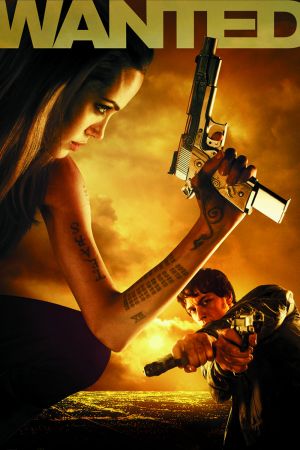 Based upon Mark Millar’s explosive graphic novel series and helmed by stunning visualist director Timur Bekmambetov—creator of the most successful Russian film franchise in history, the Night Watch series—Wanted tells the tale of one apathetic nobody’s transformation into an unparalleled enforcer of justice.

In 2008, the world will be introduced to a hero for a new generation: Wesley Gibson. 25-year-old Wes (James McAvoy) was the most disaffected, cube-dwelling drone the planet had ever known. His boss chewed him out hourly, his girlfriend ignored him routinely and his life plodded on interminably. Everyone was certain this disengaged slacker would amount to nothing. There was little else for Wes to do but wile away the days and die in his slow, clock-punching rut. Until he met a woman named Fox (Angelina Jolie).

After his estranged father is murdered, the deadly sexy Fox recruits Wes into the Fraternity, a secret society that trains Wes to avenge his dad’s death by unlocking his dormant powers. As she teaches him how to develop lightning-quick reflexes and phenomenal agility, Wes discovers this team lives by an ancient, unbreakable code: carry out the death orders given by fate itself.

With wickedly brilliant tutors—including the Fraternity’s enigmatic leader, Sloan (Morgan Freeman)—Wes grows to enjoy all the strength he ever wanted. But, slowly, he begins to realize there is more to his dangerous associates than meets the eye. And as he wavers between newfound heroism and vengeance, Wes will come to learn what no one could ever teach him: he alone controls his destiny.