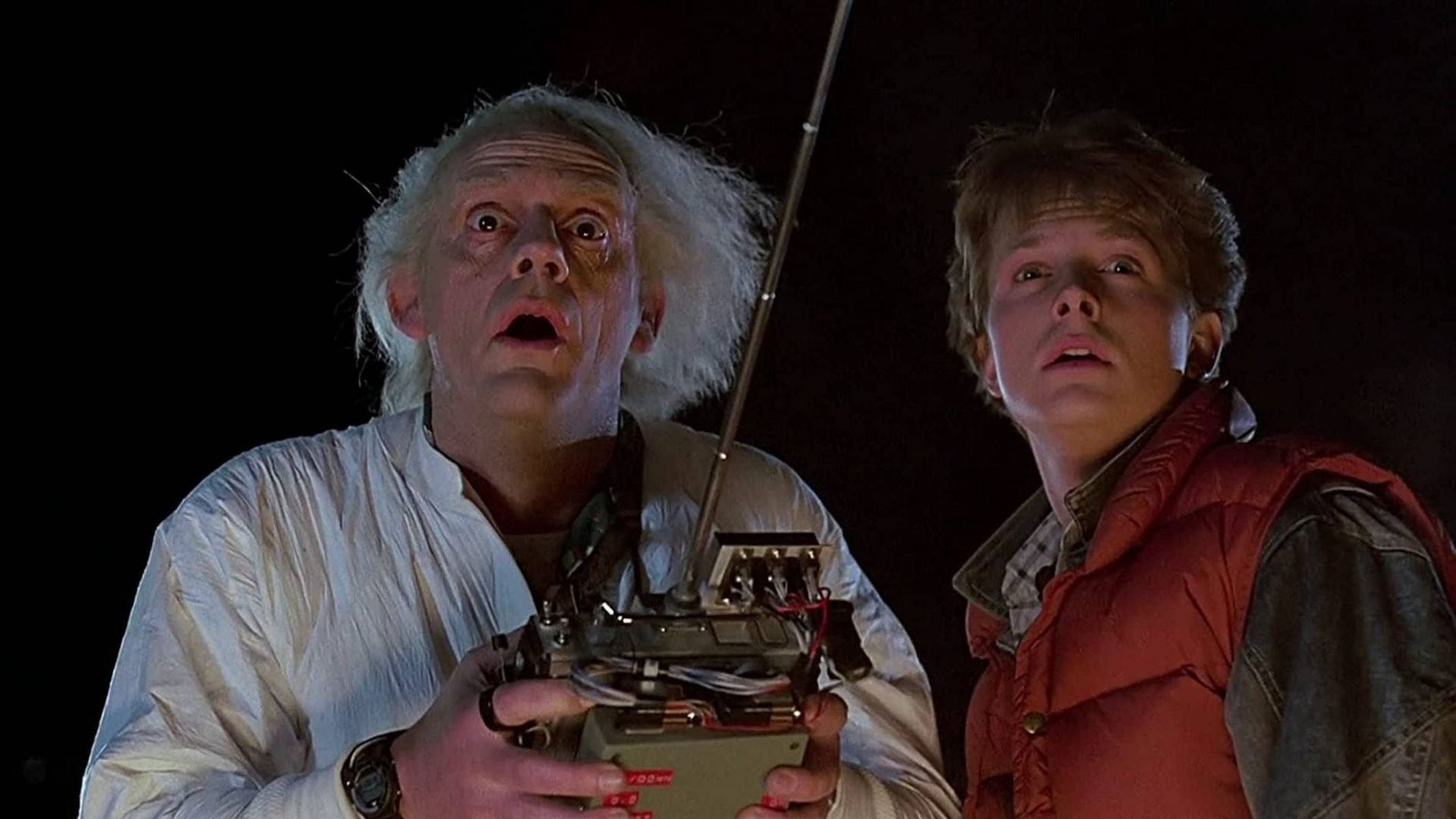 Back To The Future

He's the only kid ever to get into trouble before he was born. 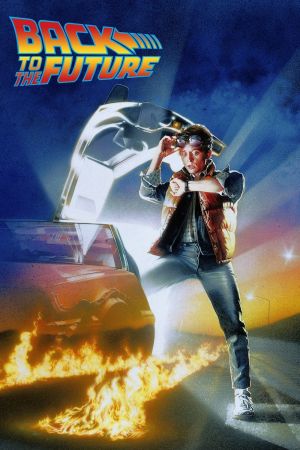 A massive success upon its 1985 release, BACK TO THE FUTURE has since become a bona fide classic--Robert Zemeckis's time-travel adventure has spawned sequels, theme park rides, and even a mention in Ronald Reagan's 1986 State of the Union address. Michael J. Fox stars as Marty McFly, a restless '80s teen who takes a ride in Doc Brown's (Christopher Lloyd) "flux capacitor"-rigged DeLorean and ends up in 1955. Once on the ground, Marty meets his teenaged mother (Lea Thompson) and accidentally wins her affections, thereby threatening the relationship she's supposed to form with his father (the delightfully geeky Crispin Glover).

Now it's a do-or-never-be-born situation: Marty must get his parents to fall in love before Doc Brown can send him back to the proper decade. BACK TO THE FUTURE remains one of the rare family films that enjoyed both critical and box office success, and garnered a permanent spot in the pop-culture lexicon thanks to highly-quotable dialogue.

The picture garnered both Golden Globe and Oscar nods (though it lost Best Original Screenplay to WITNESS), and continues to rank as one of the top-100 highest grossing films of all time.