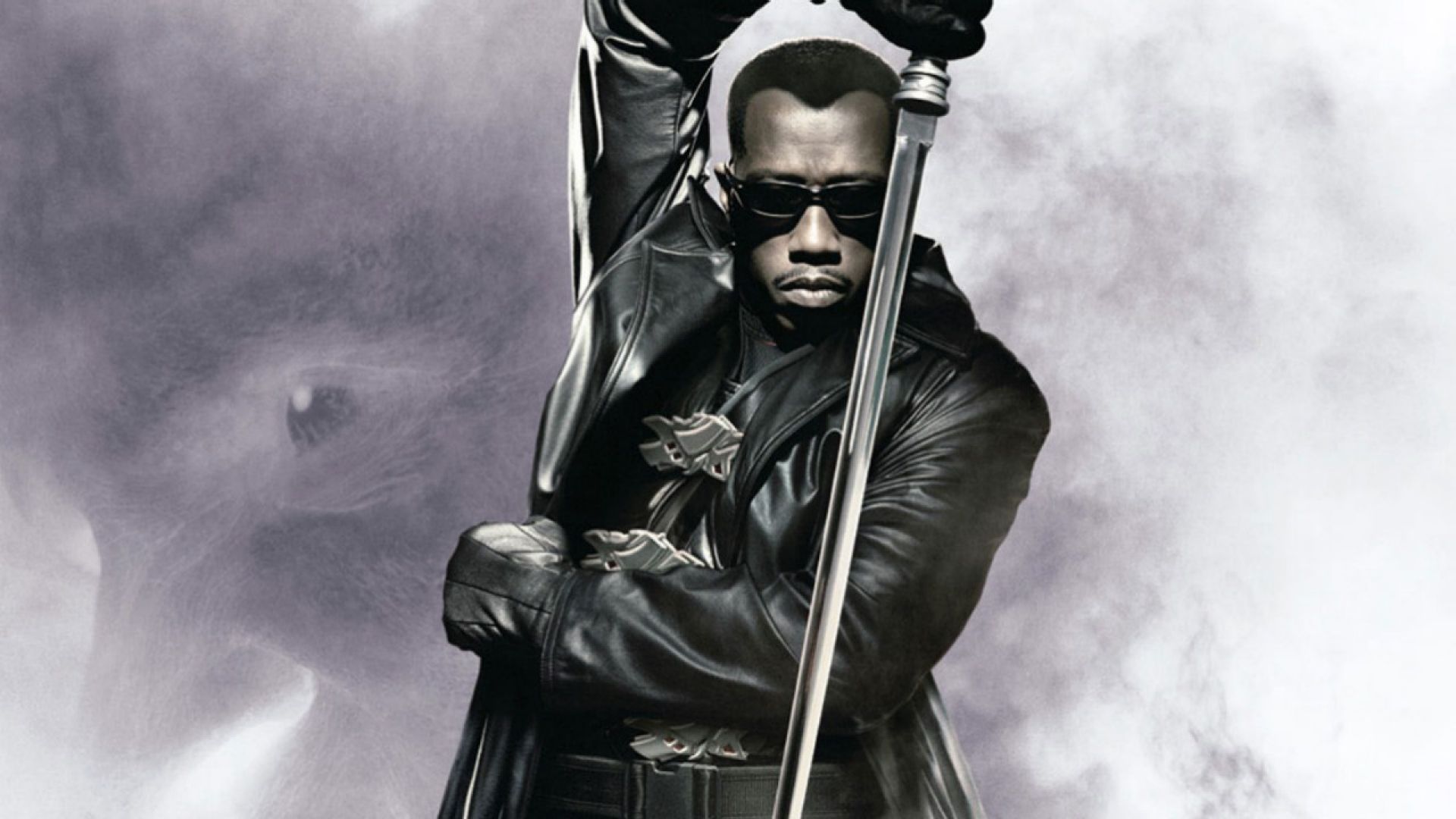 The power of an immortal. The soul of a human. The heart of a hero. 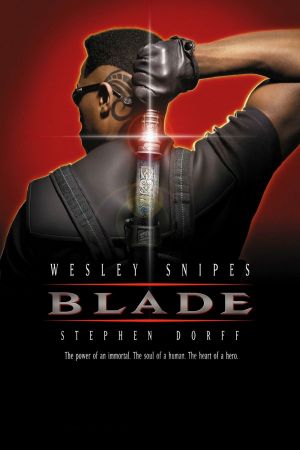 This is another film that rocks (I just wrote the reivew for Top Gun). Wes "the man" Snipes plays this hardcore vampire killing dude that kicks the sh*t out of some vampires (ironically enough) and some other evil human type people. Just thinking about this film brings a smile to my face. The soundtrack is excellent, and fight scenes are really good (I think better than the sequel-too much computer generated stuff in B2). Again, too lazy to write about the plot, IMDB says:

"When Blade's mother was bitten by a vampire during pregnancy, she did not know that she gave her son a special gift while dying: All the good vampire attributes in combination with the best human skills. Blade grew up to be a vampire hunter for revenge on his mother's death. The vampires, who managed to infiltrate nearly every major organization, need Blade's very special blood to summon La Magra, the blood god, in order to reign over the human cattle, as they call us."

Cue lots of fighting and bad language (and a great scene with a UV lamp and a big fat f*cker of a vampire) come and see this film. It may be old but you got to see it on the big screen!!