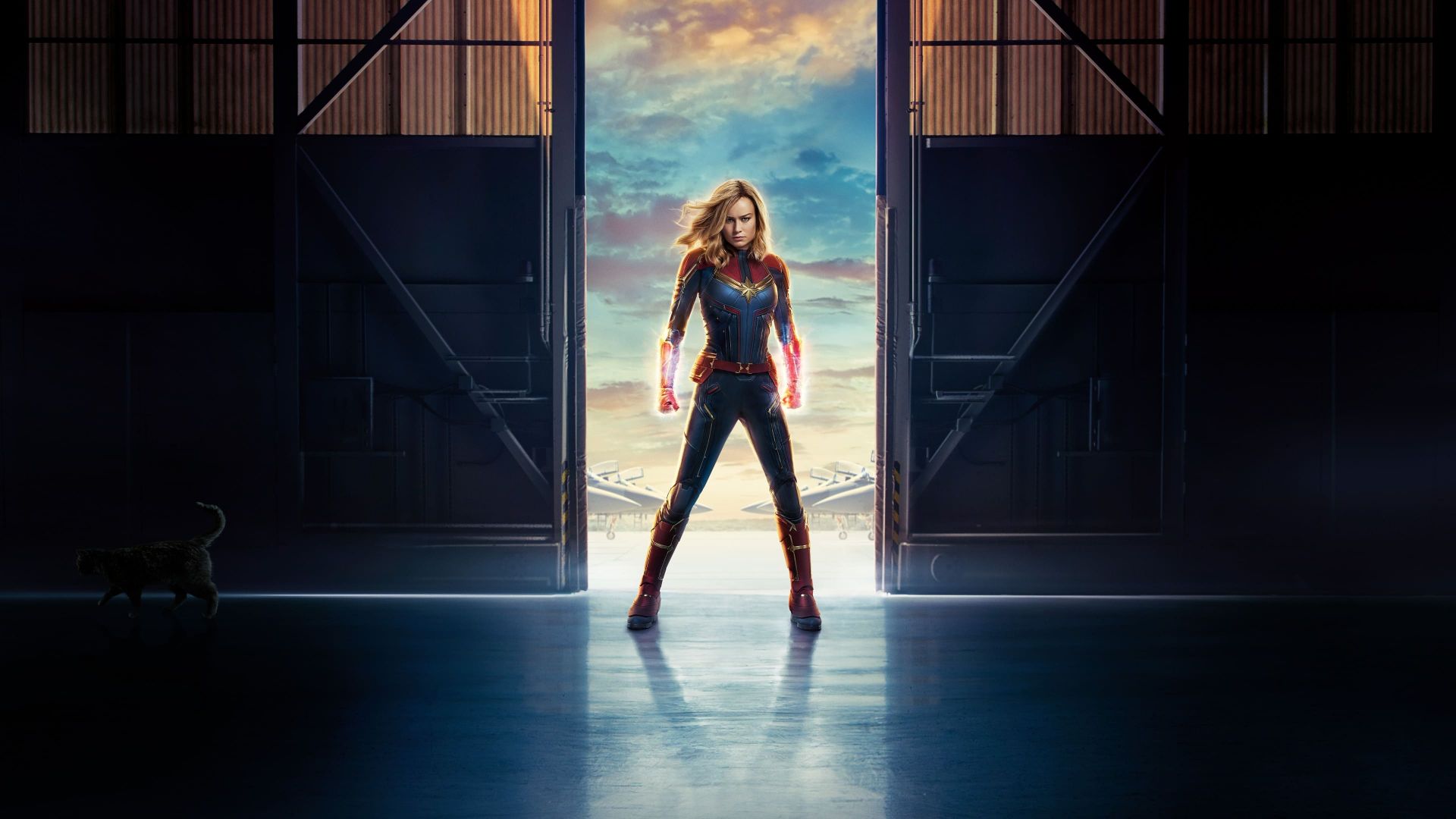 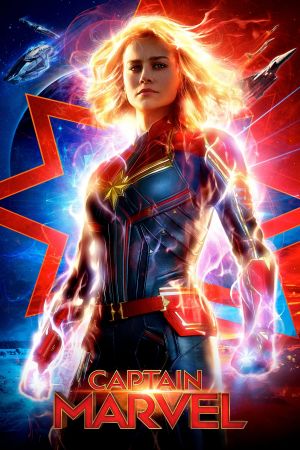 The story follows Carol Danvers as she becomes one of the universe’s most powerful heroes when Earth is caught in the middle of a galactic war between two alien races. Set in the 1990s, Captain Marvel is an all-new adventure from a previously unseen period in the history of the Marvel Cinematic Universe.

It’s interesting that, given that she’s the first female hero to out-and-out lead a feature film in 10 years and 20-or-so installments of the Marvel Cinematic Universe, Carol Danvers’ (Brie Larson) gender is never really discussed in Captain Marvel.