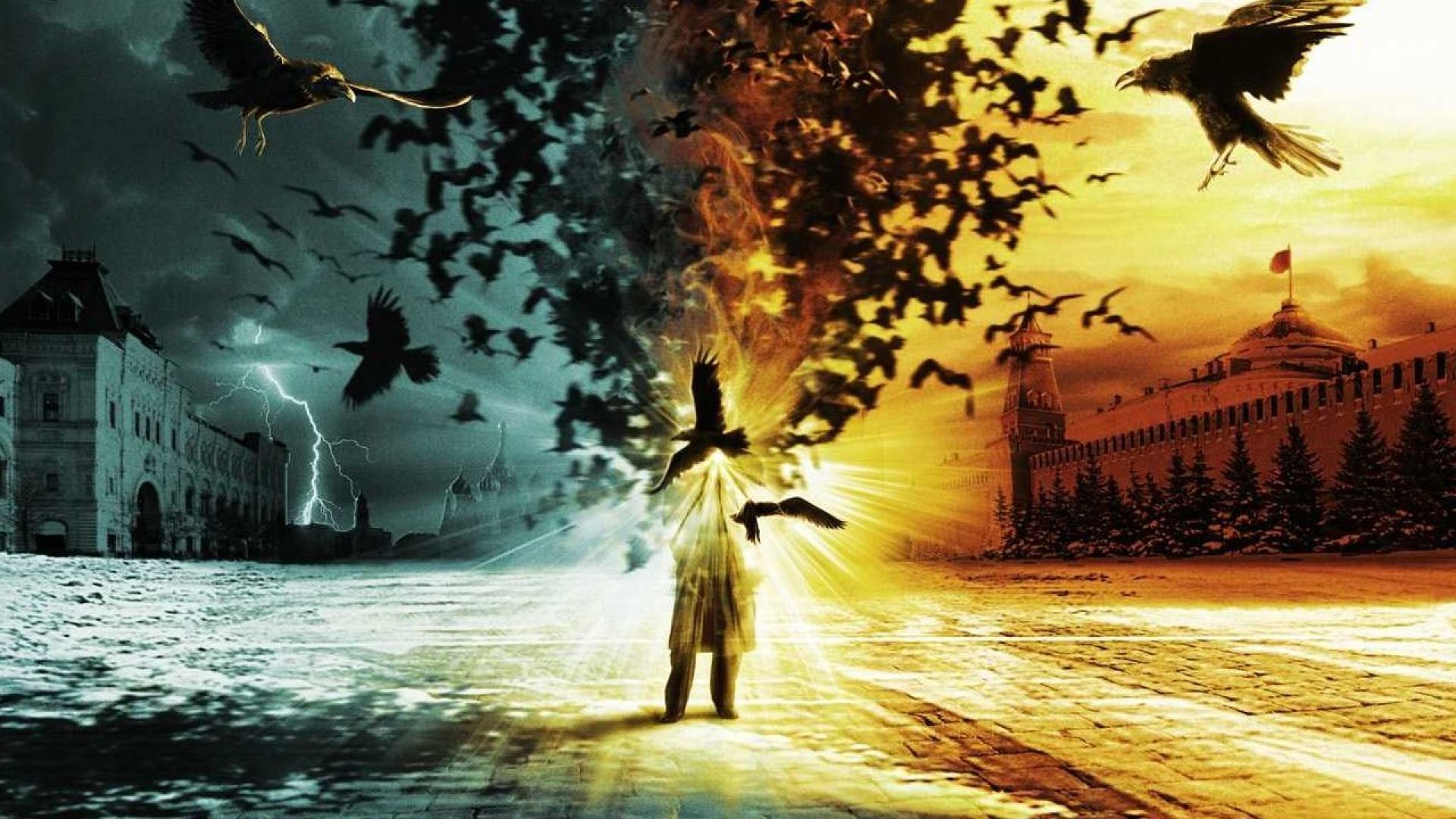 First film of the year 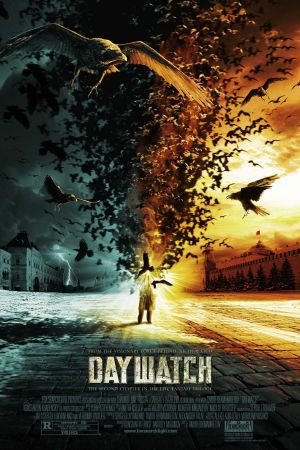 Featuring the cinematic vision of cutting-edge Director/Writer Timur Bekmambetov, DAY WATCH (DNEVNOI DOZOR) is the next installment based on the best-selling sci-fi novels of Sergei Lukyanenko. When the previous installment, NIGHT WATCH (NOCHNOI DOZOR), was released in its native Russia in July 2004, it became an instant smash hit breaking all film gross records in post-Soviet history. Made for a mere $4 million, the film out-grossed both LORD OF THE RINGS: THE RETURN OF THE KING and SPIDER-MAN 2 at the Russian box office, eventually taking in more than $16 million. DAY WATCH (DNEVNOI DOZOR) has done even better, grossing over $30 million.

Each side has gained a powerful Great Other, who are headed for a clash, and Anton Gorodetsky is once again caught up in the midst of things. On one side is Anton's son, Yegor, who has joined the ranks of the Dark Others, while Anton's love interest Svetlana is the hope of the Light. But that's just the beginning of his troubles: Anton is on the run after having been accused of murder. Things are getting worse, and only the ancient Chalk of Fate can save the day. The problem is the magical Chalk has been lost hundreds of years ago...