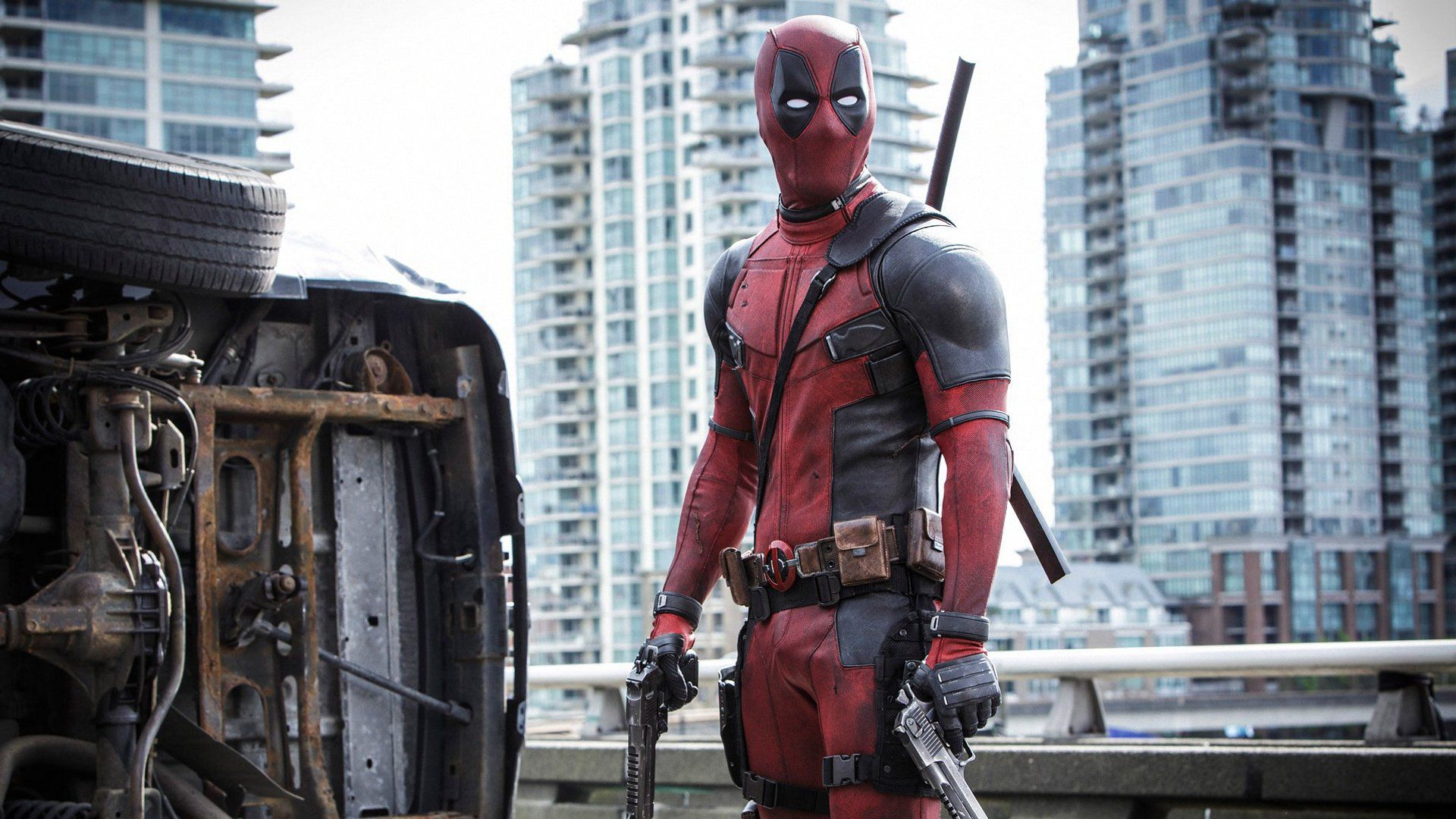 Witness The Beginning Of A Happy Ending 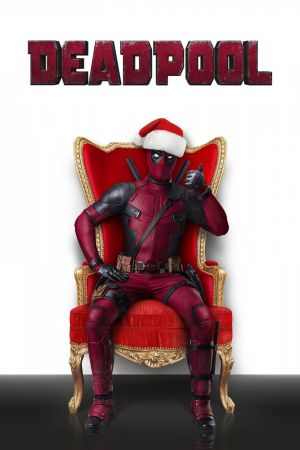 Based upon Marvel Comics’ most unconventional anti-hero, DEADPOOL tells the origin story of former Special Forces operative turned mercenary Wade Wilson, who after being subjected to a rogue experiment that leaves him with accelerated healing powers, adopts the alter ego Deadpool. Armed with his new abilities and a dark, twisted sense of humor, Deadpool hunts down the man who nearly destroyed his life.

Given the immense hype surrounding Deadpool, you’d think that Fox could lazily churn out anything with his name attached to it and the public would be content. There was a palpable sense of relief felt by fans, after learning that the character was finally going to get proper big screen treatment after his….