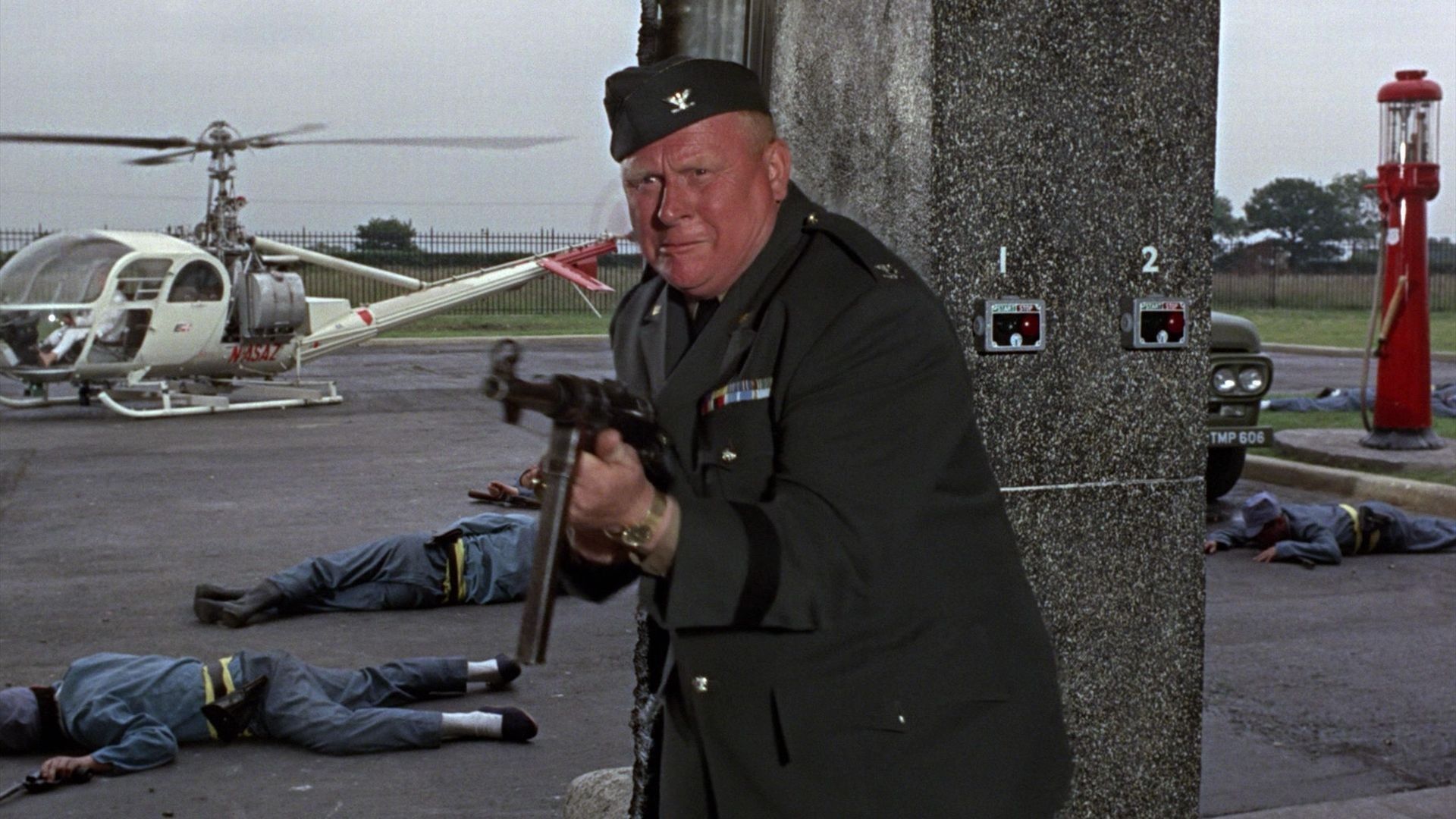 Miss Honey and Miss Galore Have James Bond Back For More! 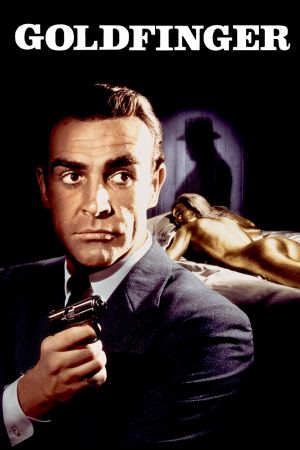 "Do you expect me to talk?"

Thus runs some of the snappiest dialogue in the entire Bond collection, not to mention being in a scene that features the ultimate object of boyhood dreams of most of the Physics and Engineering departments; a most cool laser beam (but, alas, not on frickin' sharks' heads).

The plot: Baddie threatens planet monetary stability by planning to nick all the gold in Fort Knox. Bond dispatched to investigate. Guess what happens next.

Guns, cars, girls, gadgets, fisticuffs, chases, escapes, and more flying Pussy Galore than you can shake your joystick at, this film that is a modern classic, a golden example of Bond at his chauvinistic best (God bless the 1960s and their total un-PC-ness). Featuring what many consider to be the best Bond: Sean Connery, Yesh, Mish Moneypenny, Shhhhean Connery, this is a bright, shining example of cheesy goodness. From the days when men were manly men and women wore bikinis as formal dinner wear... Yes, it's dated, but who cares? Connery is the epitome of suave nonchalance, superceding even Mr Spock's legendary status in the expressive use of the single raised eyebrow.

Sparking some of the dodgiest double entendres in countless homages ('Coldfinger', anyone? Oo! Cheeky!), and setting a formula that has been repeated many times but rarely, if ever, bettered, 'Goldfinger' is a Bond classic that reminds you all over again of what a gentleman-spy thriller should be about.