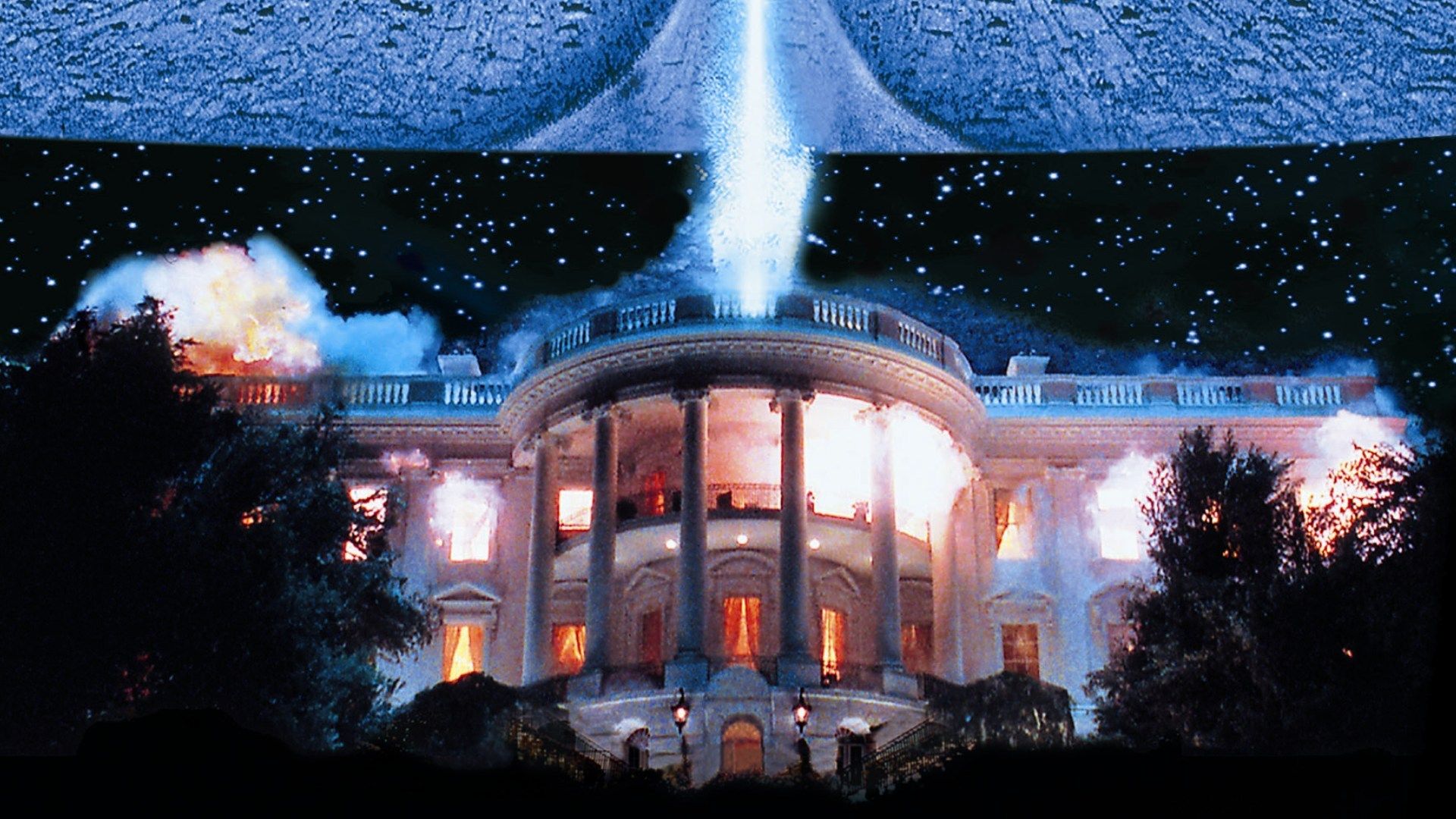 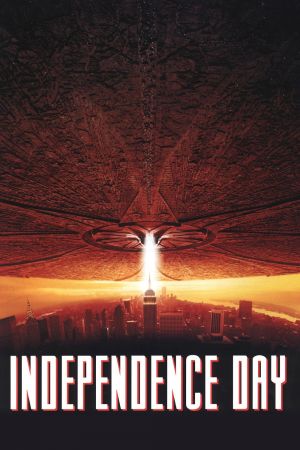 Now this is the kind of film that makes you go "Now thats what I call a close encounter". There is nothing wrong with the film. Will Smith is outstanding, Jeff Goldblum great, Bill Pullman yep.... and the fact I can role of the names of the stars without looking online is quite sad actually, but reinforces this as a great film. The plot if you have been comatosed (sorry if you have) some aliens come to Earth and cause some sh*t, blow up the Whitehouse and St. Pauls and some other buildings and look pretty damm hard. Will and Jeff come along and after some nice looking air battles where we lose we find out how to beat them aliens (using Data from Star Trek: we couldn't lose!!) and we do.

This film is great, I have it on video and have seen it so many times I cannot count, it's been a long time since I have seen it on the big screen and I am looking forward to that.

[Phil's opinions are entirely his own and in no way should be construed as the opinion of UF or the Union in general.]