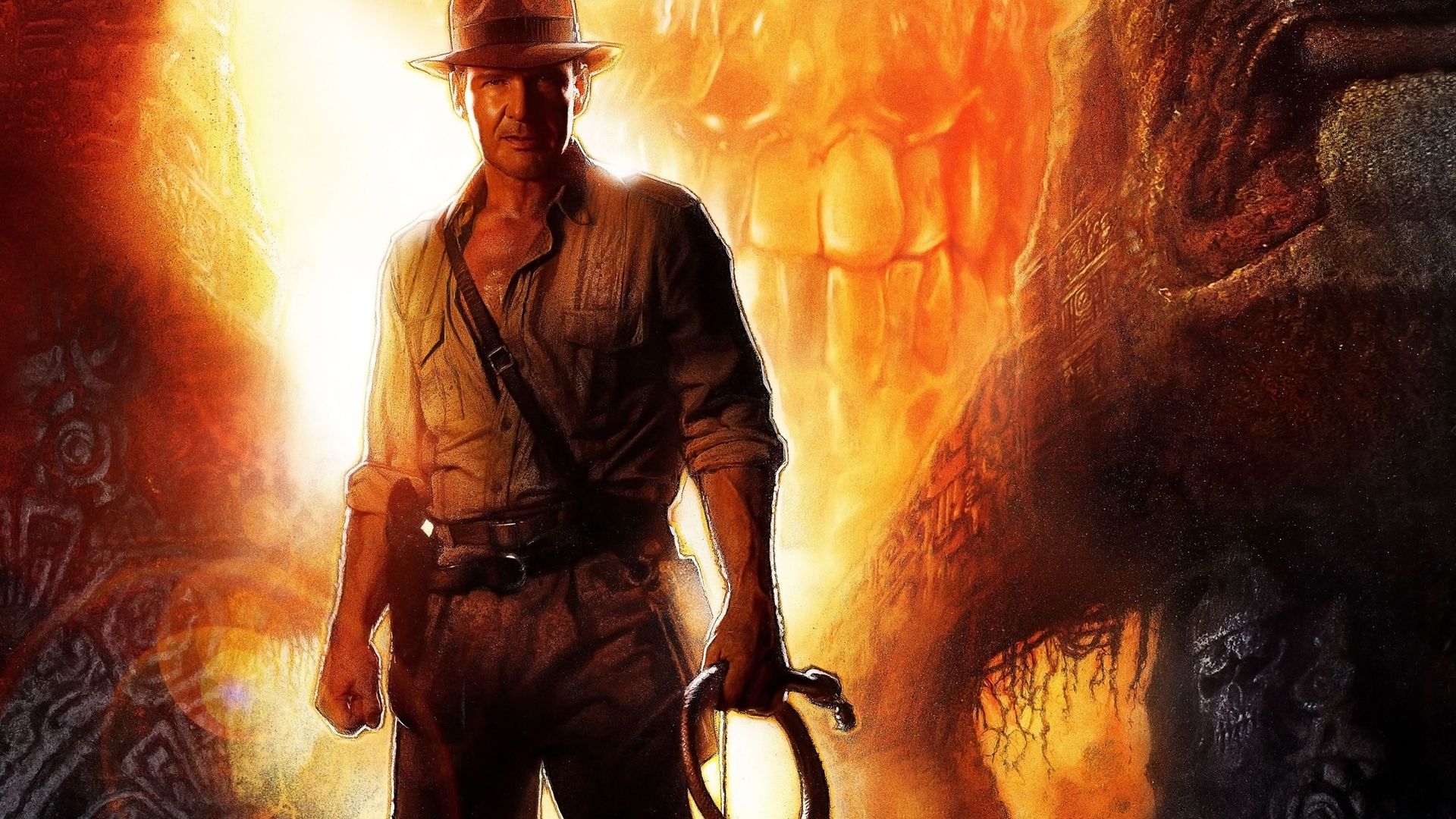 Indiana Jones and the Kingdom of the Crystal Skull

In May, the adventure continues. 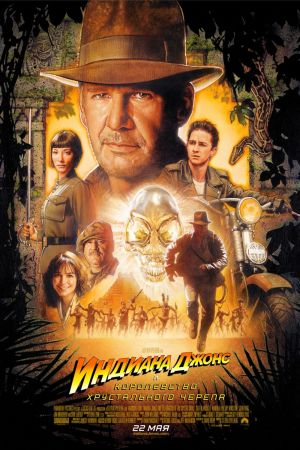 When we last saw Indiana Jones on screen, it was 1938, and the world stood on the brink of war as Dr. Jones chased down evildoers to find the Holy Grail.

Nineteen years later, he’s cracking his whip again, and many things have changed ... but some have remained the same.

Again, the world is at a precipice, this time caused by the specter of nuclear annihilation, and Indy’s struggle is once again to ensure that a precious, mysterious object remains safe from those bent on destroying humanity.