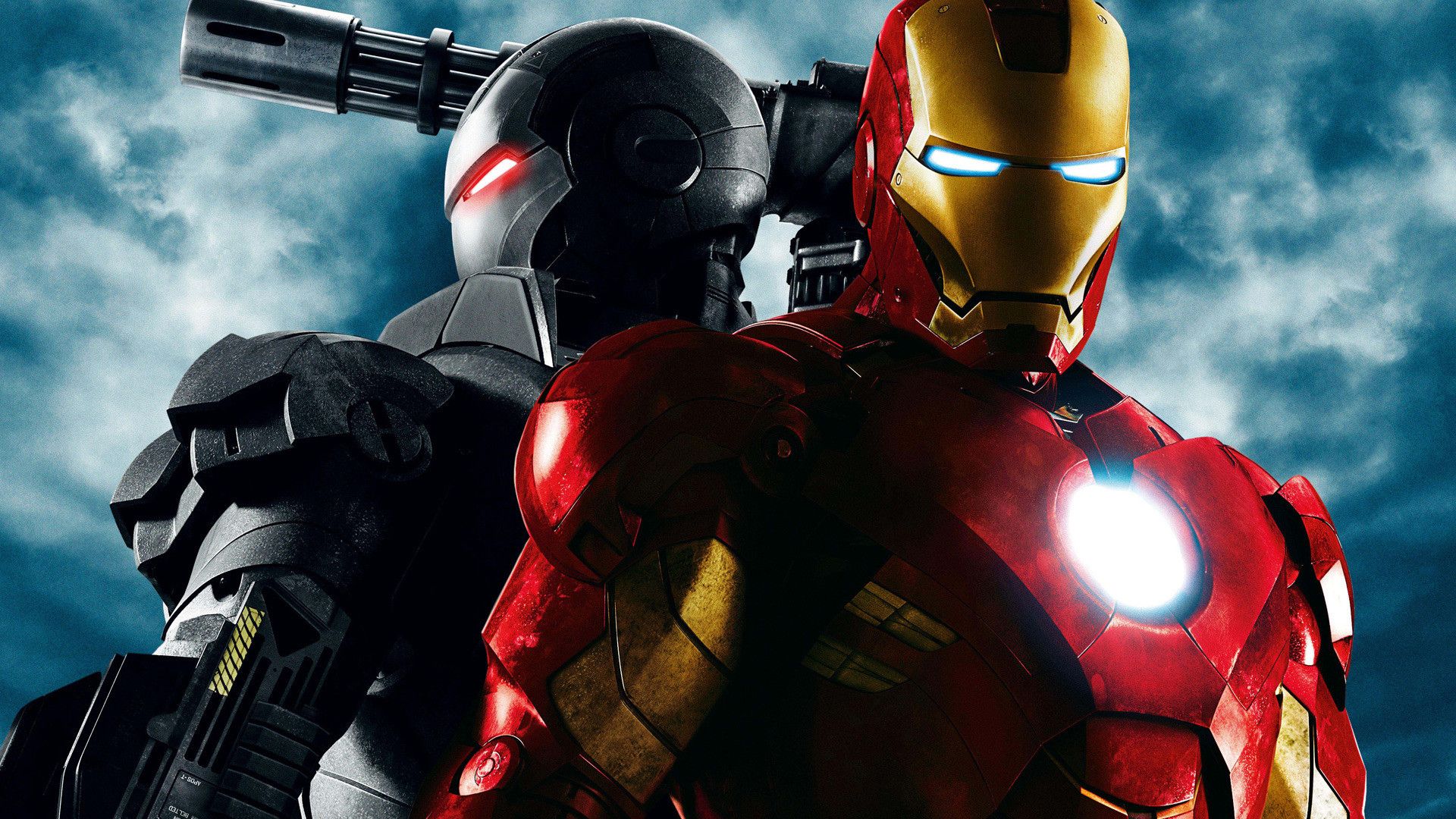 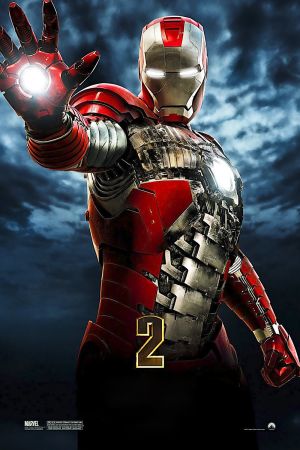 Robert Downey Jr. returns as Tony Stark, the wealthy playboy whose exploits as Iron Man are now public knowledge after his admission at the close of the first film. In the follow-up, Stark is pitted against his Russian arch nemesis, Whiplash (Mickey Rourke), and corporate rival Justin Hammer (Sam Rockwell). Also making their Marvel debuts are Scarlett Johansson as the sexy Russian spy Black Widow, and Don Cheadle, who takes over the role of Colonel James Rhodes from Terrence Howard.