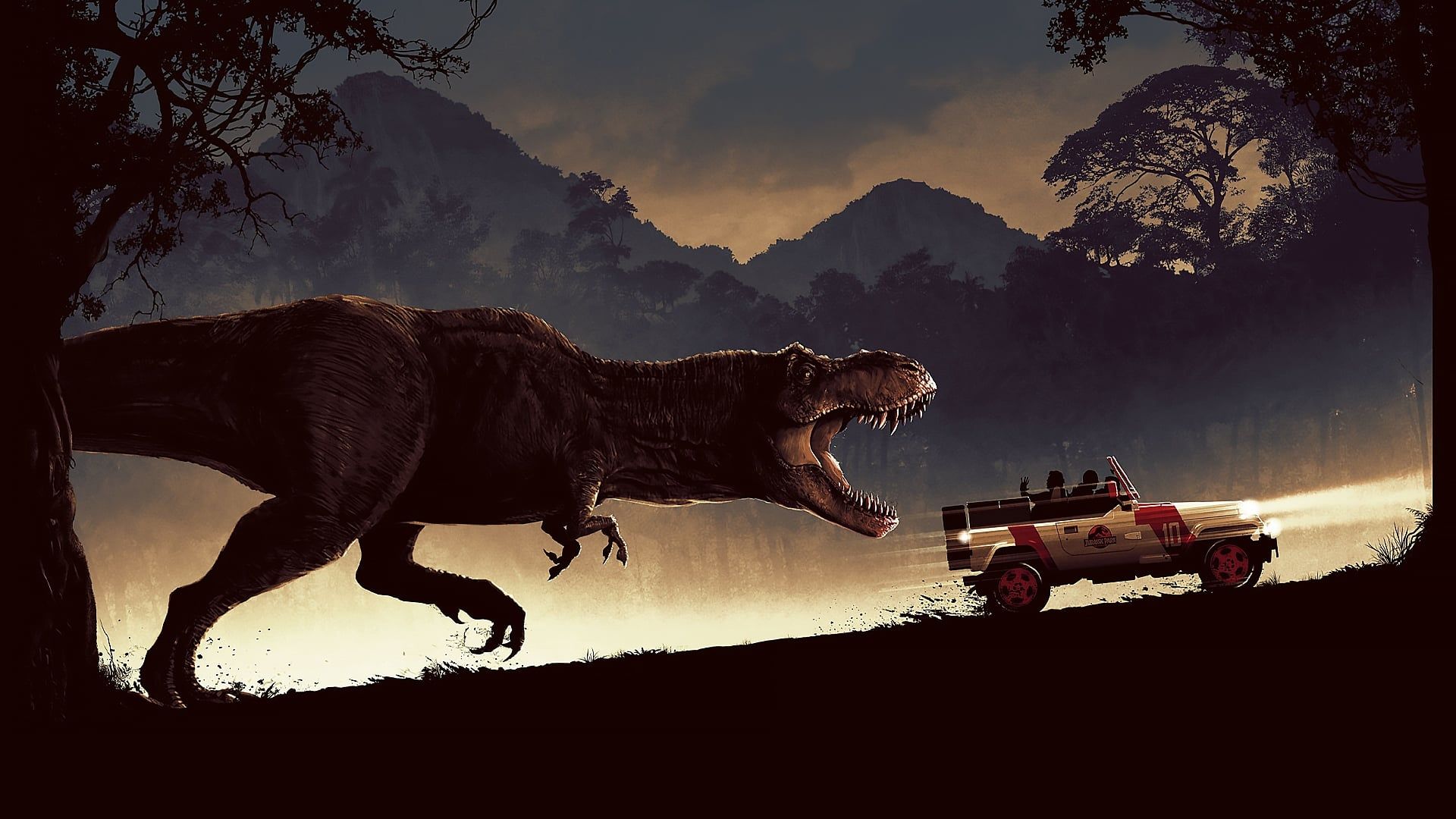 An adventure 65 million years in the making. 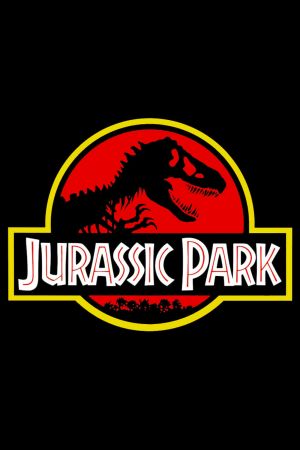 A wealthy entrepreneur secretly creates a theme park featuring living dinosaurs drawn from prehistoric DNA. Before opening day, he invites a team of experts and his two eager grandchildren to experience the park and help calm anxious investors. However, their park visit is anything but tranquil as the security systems go off-line and the Dinosaurs escape.