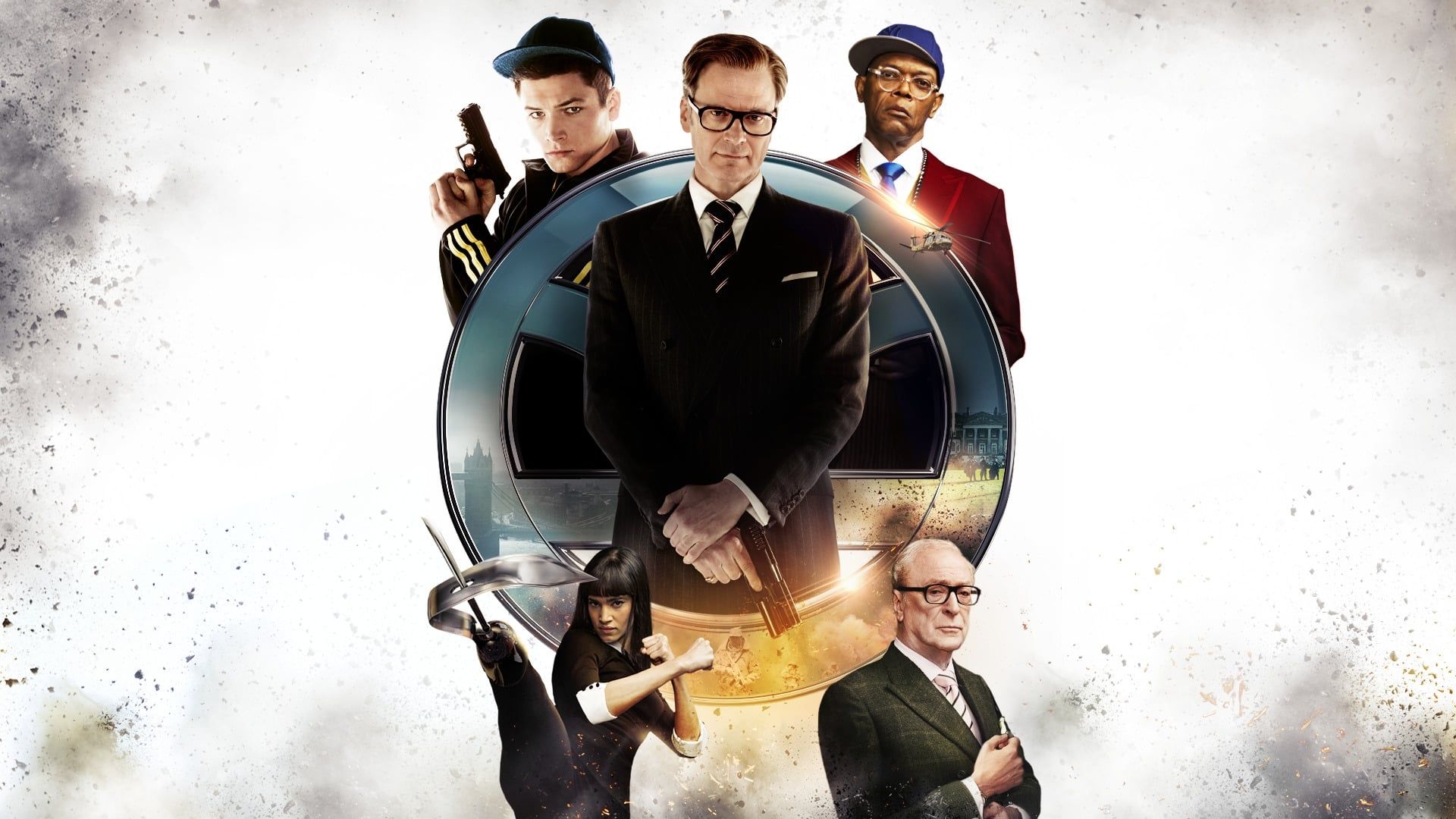 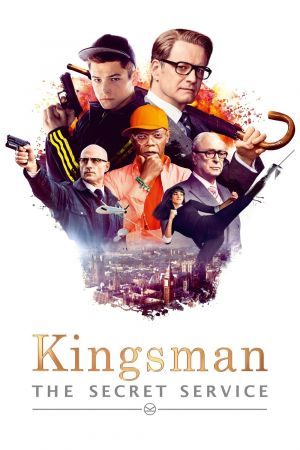 The Secret Service tells the story of a super-secret spy organization that recruits an unrefined but promising street kid into the agency's ultra-competitive training program just as a global threat emerges from a twisted tech genius.

Brilliantly violent, brilliantly paced and brilliantly British, Matthew Vaughn’s Kingsman: The Secret Service has finally arrived after a much delayed release. Based on the graphic novel by Mark Millar, the film follows a roughly similar structure to its source.