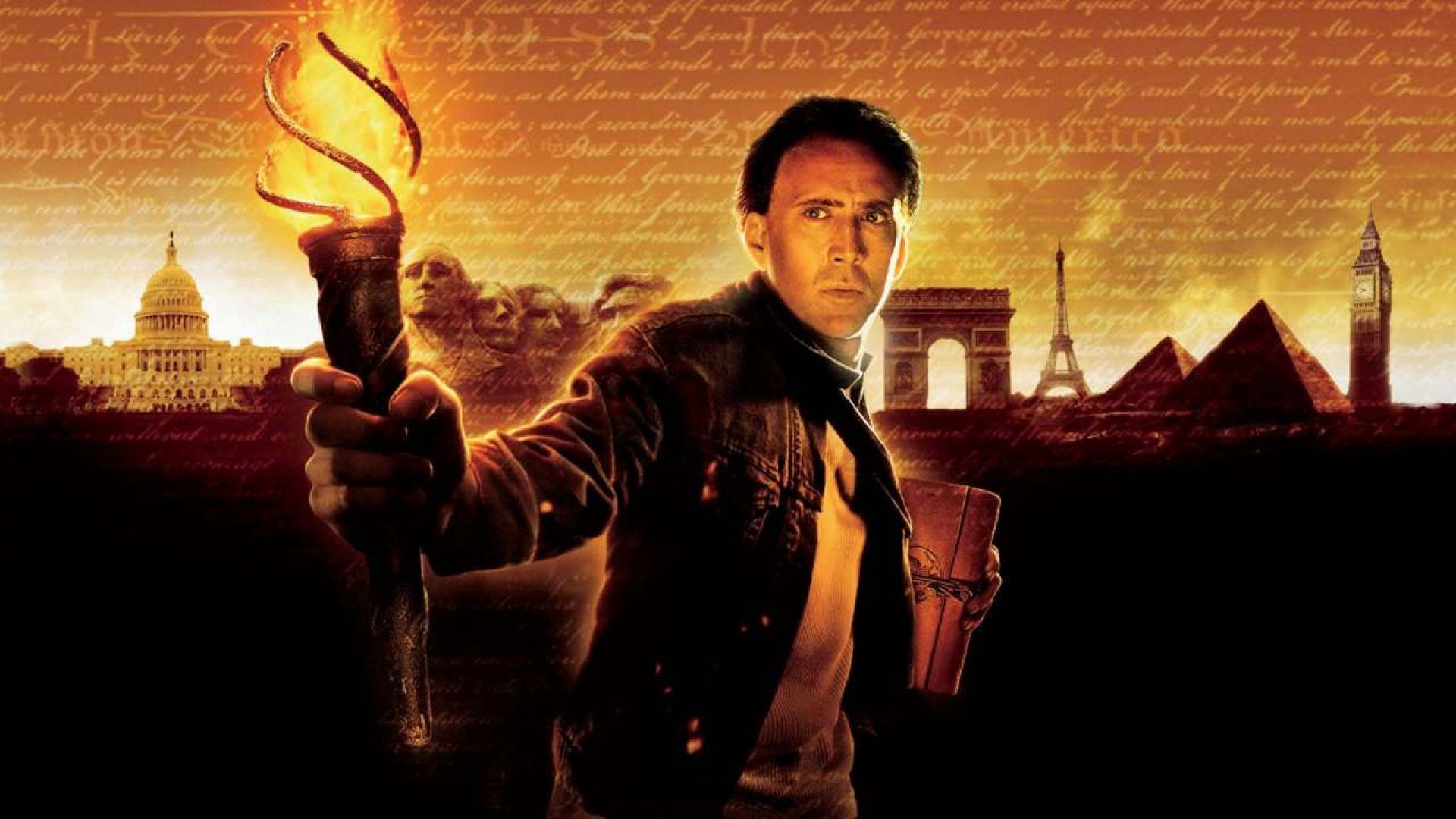 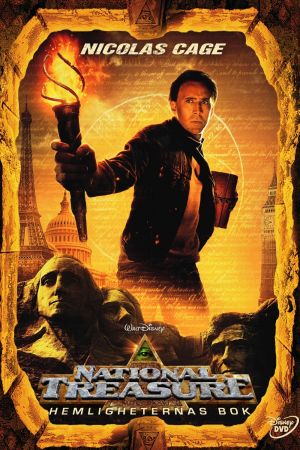 Treasure hunter Ben Gates (Nicolas Cage) embarks on a new adventure in director Jon Turtletaub’s sequel to NATIONAL TREASURE. Ben and his father, Patrick (Jon Voight), take great pride in their ancestors and their family’s devotion to the United States.

When Mitch Wilkinson (Ed Harris) produces a page from the diary of Lincoln assassin John Wilkes Booth allegedly linking Ben’s great-great grandfather to the plot, Ben and Patrick set out on a path to clear their family’s name. Ben also believes that the diary page contains hints to the whereabouts of a treasure map leading to an ancient city made of gold, and soon the hunt is on. Tech expert Riley Poole (Justin Bartha) and Ben’s now ex-girlfriend Abigail Chase (Diane Kruger) join the Gates in their quest, which takes them from Washington, DC, to Paris, London and the Black Hills of South Dakota.

It’s true that the storyline and the actions of Gates and his team--which include breaking into the Queen’s study at Buckingham Palace, sneaking into the Oval Office, and kidnapping the President of the United States--are completely unbelievable. But with a storyline built on true, interesting trivia and great locations, this film is an amusing, family-friendly romp. Cage has some great moments as Gates-- loyal, patriotic, fair to a fault, and very funny as he goads on Buckingham Palace security. Harris plays Wilkinson with just the right air of mystery and menace: is he after fortune, or does he just want to leave his own mark in history? Helen Mirren fits the bill as Ben’s mother and Patrick’s estranged ex-wife, Emily, a scholar and historian in her own right.